A window cleaner and his half-brother who carried out a terrifying jewellery raid at the home of an international opera singer and her retired GP husband have been jailed for a total of 28 years.

The couple were in France at the time, but housesitters Peter and Karen Lenz were tied up, had pillow cases put over their heads and threatened with death by Richardson and Williams.

The Australian couple had their ankles and wrists bound before being tied together in an ‘L’ shape and forced face down onto a bed. 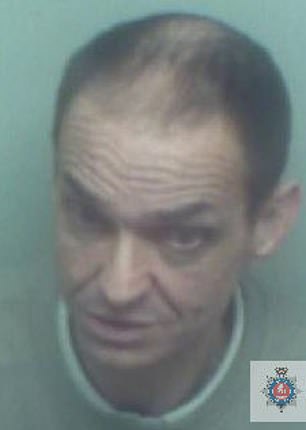 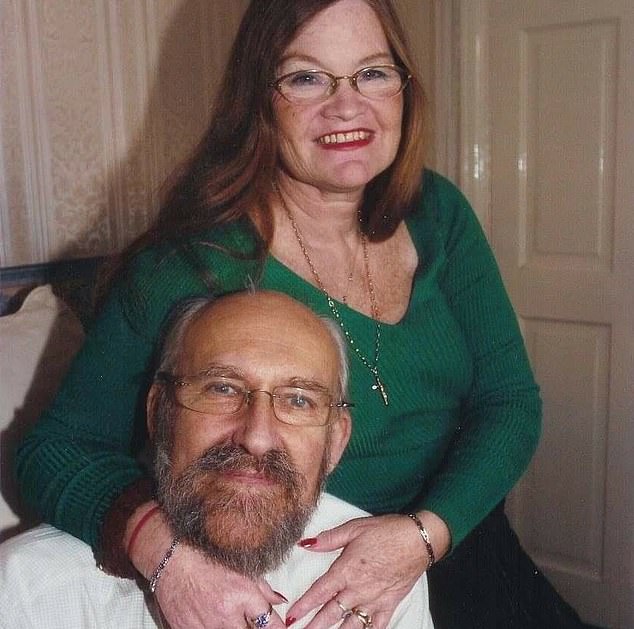 During their ordeal, which lasted almost two hours, Mr and Mr Lenz were told they ‘would not see morning’.

Mr Lenz later told police it was ‘the closest to death’ he had ever felt.

Expensive jewellery, including Mrs Hubbard’s engagement ring and two Rolex watches, and mobile phones were taken in what was described at as a ‘deliberate and targeted inside job’.

Mrs Hubbard, herself a retired doctor but now working as a music teacher and is a member of the Royal Society of Musicians, later posted photographs of some of the stolen gems on Facebook in an attempt to find them.

Maidstone Crown Court heard that ‘hundreds of items of jewellery worth tens of thousands’ were taken from her vast collection of rings, watches, bracelets and necklaces amassed over the years and from around the world.

Richardson, 52, worked as a window cleaner for the Hubbards but tension over the way he treated their housecleaner, his then girlfriend Tracey Clark, led to him abusing and threatening Mrs Hubbard. 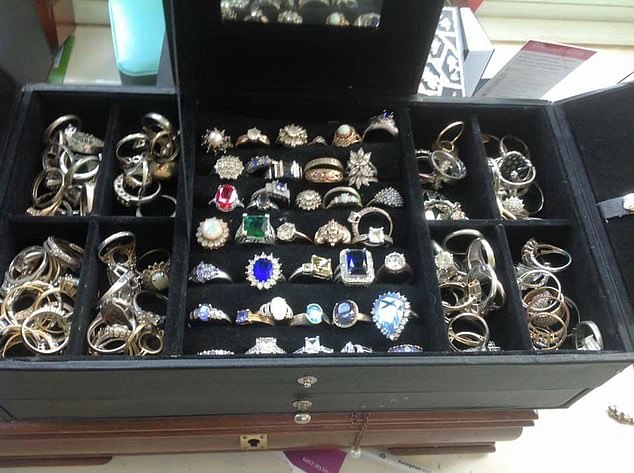 It was said they knew the Hubbards were going away, leaving housesitters in charge, and so Richardson planned the raid as ‘payback’.

Richardson and Williams, 60, denied robbery, false imprisonment and aggravated vehicle taking, but were convicted of all three offences at a trial last month.

Speaking after the hearing, Dr Hubbard, who still works in the Medway area as an out of hours doctor, said the sentences were ‘the least’ he and his wife were hoping for.

‘Peter and Karen were enjoying exploring by housesitting in different places. They had worked their way across Europe and it was their first visit to the UK,’ he said.

‘Karen is still so petrified about what happened that she refuses to come back. My wife is also still very jittery about it.

‘As for the medical evidence presented in court, they were certainly over-egging it. I have more problems myself.’ 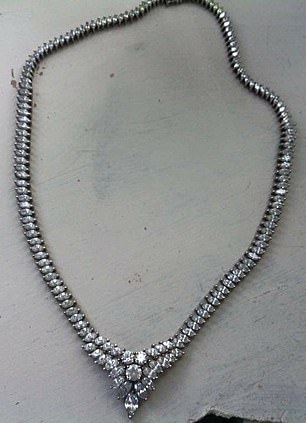 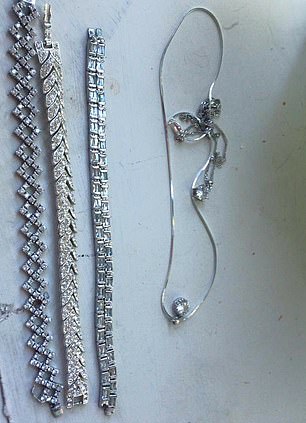