A criminal who prostituted a 12-year-old girl to more than 100 men has been released back into the community before the end of his jail sentence.

For the past two years Gary John Devine has been permitted to leave jail on day release and is now free for good following a decision made by Tasmania’s Parole Board.

The now-59-year-old was not made to serve out his 10-year sentence and instead granted parole despite the acknowledgement that he was unable to ‘remain offence-free for any sustained period of time’.

In 2010, Devine was convicted of prostituting a girl in h is home and at a hotel in Glenorchy, 10 kilometres from Hobart’s centre, with help from her mother who he split proceeds with.

At his sentencing when Justice Peter Evans ordered him 10 years’ jail, Devine was told his actions had caused irreparable damage to the girl’s life, the ABC reported.

‘The stark and straightforward reality is that the defendant caused a child of 12 years of age to be subjected to sexual intercourse with in excess of 100 men,’ he said at the time.

At the parole hearing the girl’s victim impact statement from sentencing was read to the board. 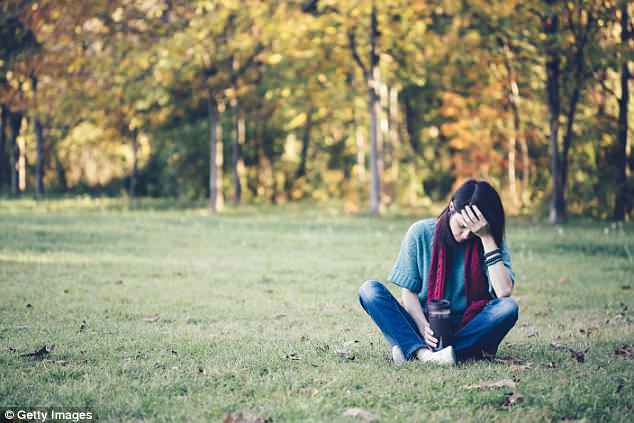 ‘It caused her estrangement from key members of her family and adversely affected her social relationships,’ it was noted.

‘She has experienced what appear to be trauma-related symptoms as a consequence of the offending.’

However it was found that his good behaviour while inside and upholding the boundaries of his ‘re-integration leave’ over two years was enough to release him under strict conditions.

He is not allowed to consume alcohol or drugs or enter licensed premises while on probation for the next two years.

Devine will not be allowed to associate with his co-offender – the victim’s mother, who was released in September last year – and must abide by a curfew.