A cringeworthy live television interview by a Victorian Liberal candidate continues to go viral as the party is left reeling from a crushing election defeat.

Liberal candidate for Frankston Michael Lamb had bumbled his way through an interview with Sky News political editor David Speers on Wednesday night.

Mr Lamb, a local senior sergeant, appears to have paid a heavy price for the awkward interview.

Early voting on Saturday night predicted sitting Labor MP Paul Edbrooke to retain his seat, which was the second most marginal in the state.

And Labor has decisively held on to government, defeating the Liberals-Nationals opposition in what some are calling a ‘bloodbath’.

On Wednesday night, Mr Lamb promised his party would get the private industry to build a power station in Victoria if elected.

‘They can do that already can’t they?’ Speers said. ‘The private sector can build a power station if they want?’

‘Well, they haven’t been allowed to under this government,’ Mr Lamb replied.

‘Haven’t been allowed to…?’ Speers asked.

‘There’s all sorts of renewables and wind power, what are you saying?’ Speers said.

‘Whatever is the most reliable and affordable, the market will determine that,’ Mr Lamb said.

He was asked again who would build the new power station. 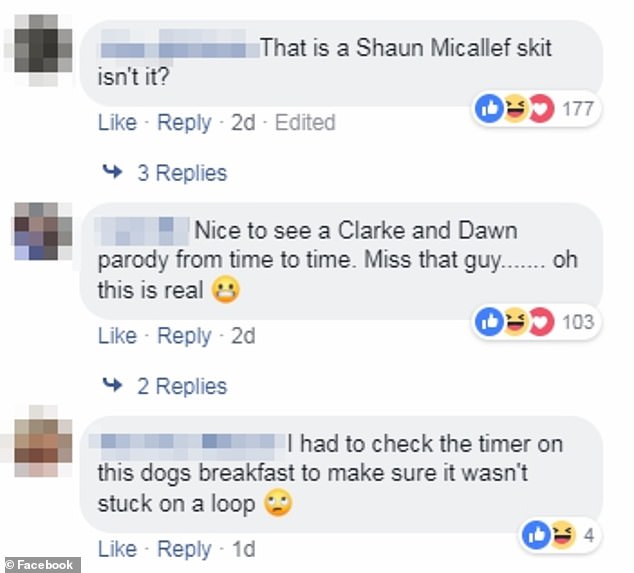 The cringeworthy interview sent social media into meltdown, with comments including ‘This is a Shaun Micallef skit isn’t it’

The train wreck interview continued to go around in circles for the next few minutes, where Mr Lamb concedes the station would be partially funded by taxpayers.

‘I’m not saying it’s going to be coal powered. You are putting words in my mouth, it may well be renewable energy. Whatever the market determines… get the market to determine what the best way forward is,’ Mr Lamb said.

‘We are going round in circles… all my understanding is we will tender to get private industry to build a power station,’ Mr Lamb said.

‘With a bit of help from the state, presumably, a bit of taxpayers money?’ Speers said.

‘Earlier you said it wouldn’t be,’ Speers commented. 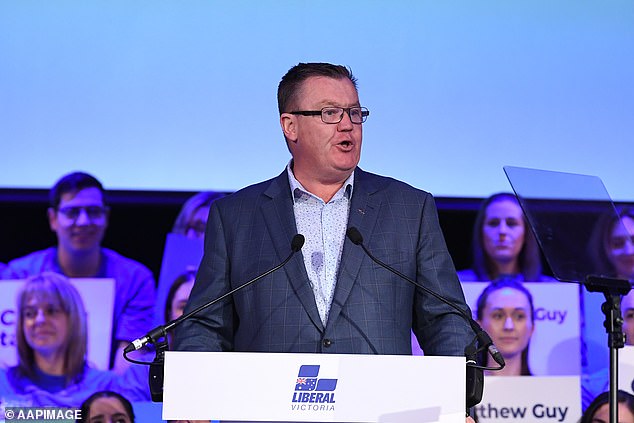 The excruciatingly interview sent social media into meltdown, where embarrassing and ‘a dog’s breakfast’ were some of the terms used to describe it.

‘And there in one interview is why the Liberals will not win the state election,’ one person commented.

Others saw the funny side.

Another added: ‘So this is what a Lamb roast looks like.’

The interview was the second embarrassing blunder within days for Mr Lamb during the the final week of election campaign, after he and opposition leader Matthew Guy met with a cafe owner on Monday to discuss electricity prices.

After the visit, it was later revealed she was prohibited from owning a cafe due to a previous conviction for cultivating marijuana.