Cristiano Ronaldo and Real Madrid fly to Cyprus for APOEL

Cristiano Ronaldo and his Real Madrid team-mates arrived at Adolfo Suarez Barajas Airport on Monday morning as they flew out to Cyprus ahead of their Champions League clash with APOEL.

The Madrid stars were all suited and booted and some of them decided to show off their attire by posing for a team photo on the plane.

Ronaldo took to Instagram to share a snap of himself about to board the aircraft with team-mates Marcelo and Casemiro, captioning it ‘The 3 Musketeers’ in Portuguese. 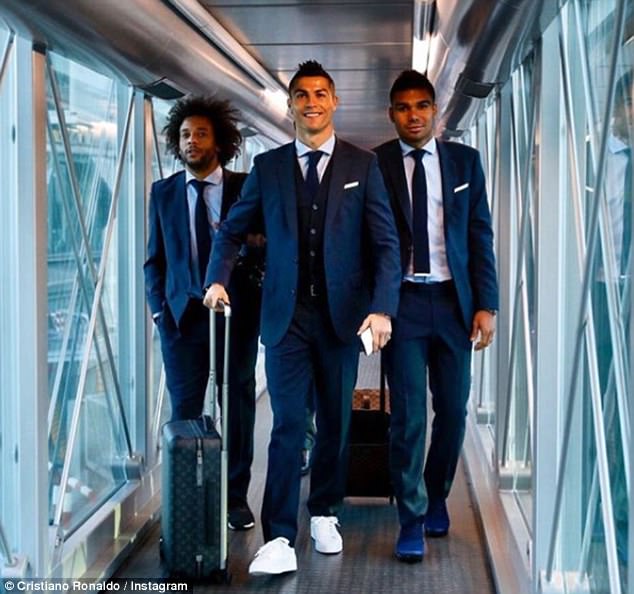 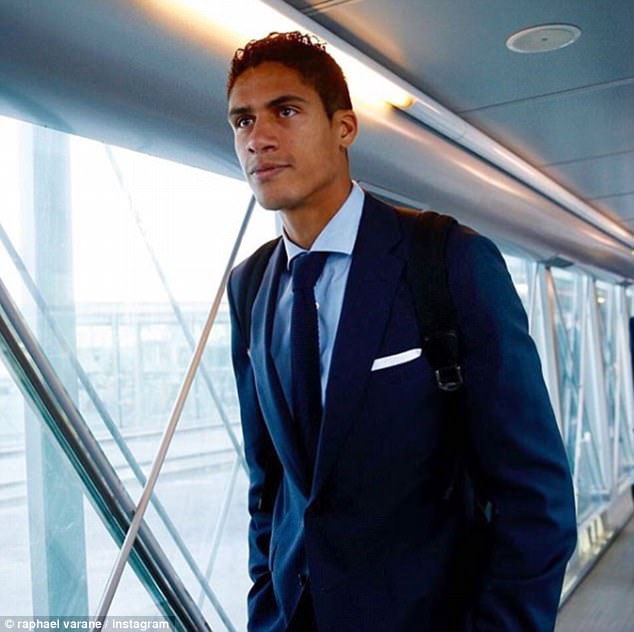 Madrid defender Raphael Varane also posted on his official Instagram a snap of himself donning the club suit as he headed for the plane.

But Varane’s defensive partner and the club captain, Sergio Ramos, did not travel with the rest of the squad and has been left at home after he suffered a broken nose in Madrid’s goalless stalemate with Atletico on Saturday.

A European fixture will come as a welcome distraction for Zinedine Zidane’s side as they can put aside their faltering La Liga campaign to concentrate on securing qualification into the knockout rounds.

And a victory against the Cypriot champions on Tuesday would do just that.

But Ronaldo and Co may not be content with just qualifying and will be eager to finish top of Group H in efforts to avoid facing one of the European powerhouses in the next round.

They will need Tottenham to slip up in the last two games – against Borussia Dortmund and APOEL – and claim maximum points from theirs if they are to top the group. 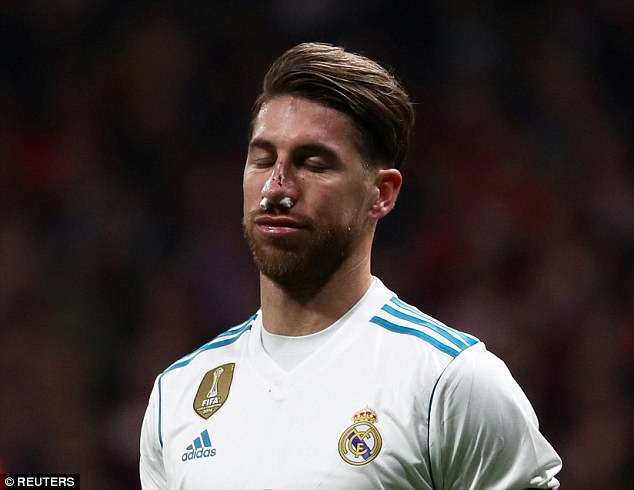