Cristiano Ronaldo is used to breaking records in football – now he’s doing it in the digital sphere as he has become the first person to gain 200million followers on Instagram.

The Portuguese superstar’s account is second on the list of most followed accounts on the photo-sharing platform, though first place is occupied by the official Instagram company. 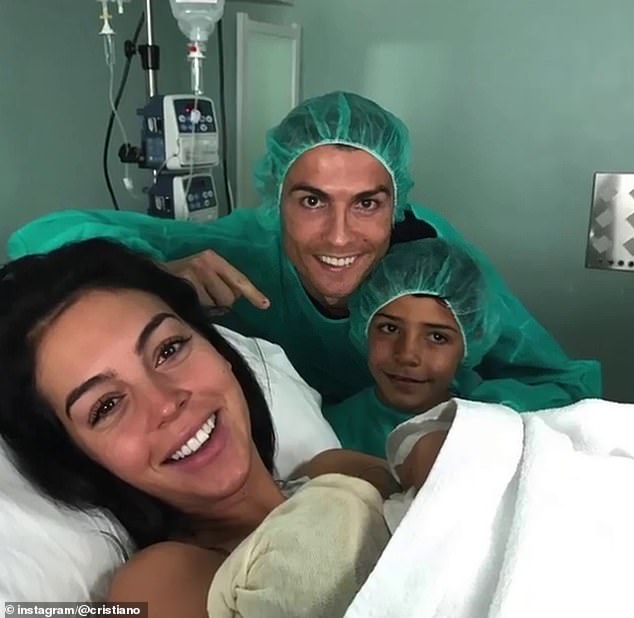 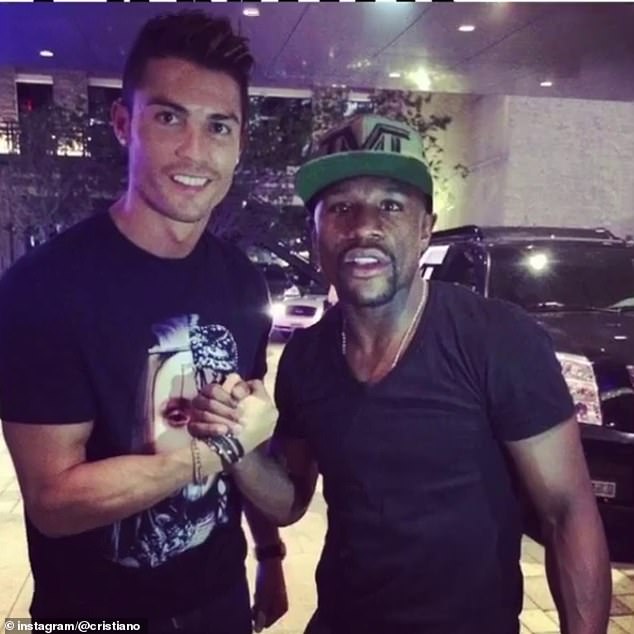 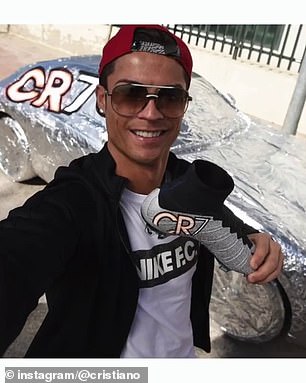 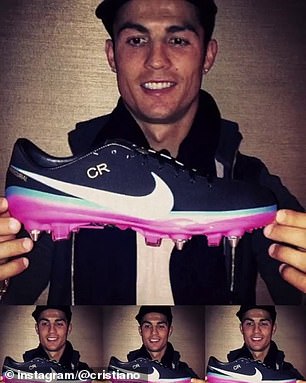 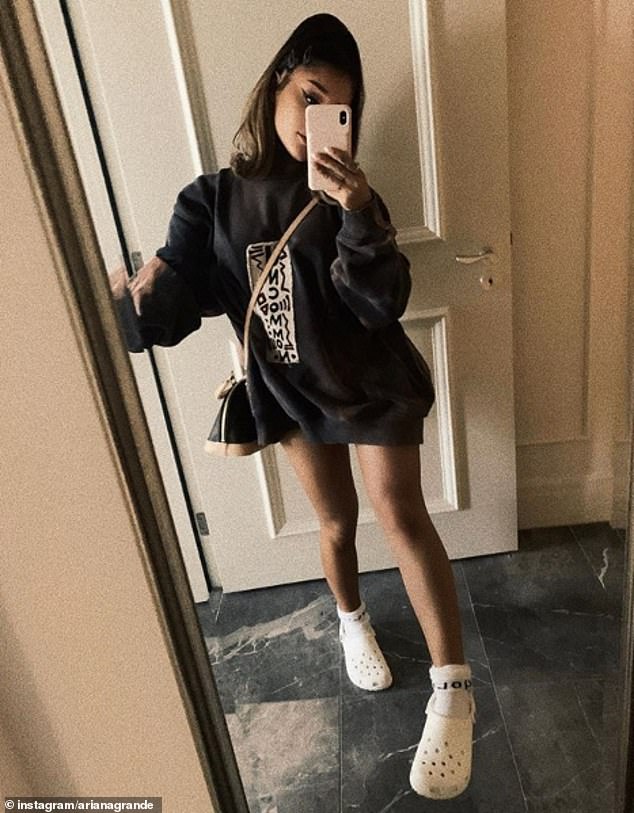 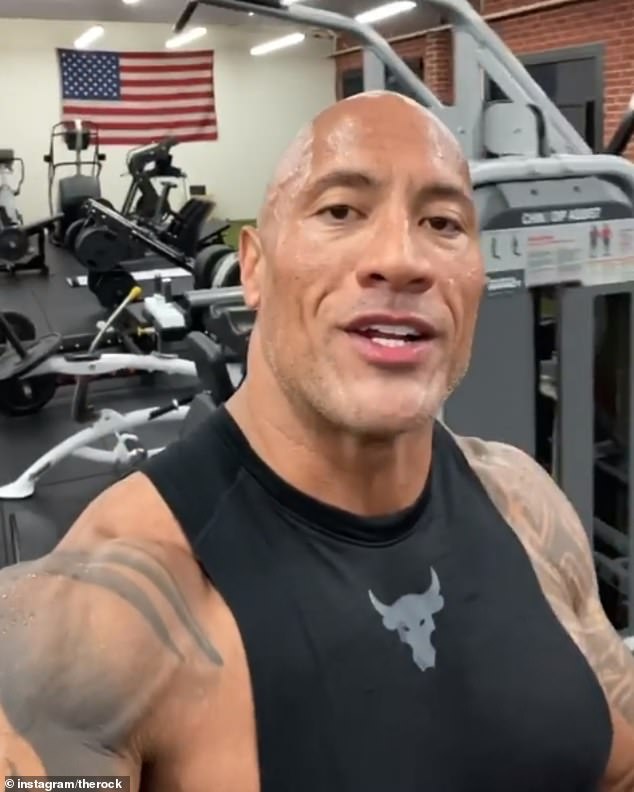 The Portuguese footballer has reached the mark ahead of singer Ariana Grande, high-profile actor Dwayne ‘The Rock’ Johnson and singer-actress Selena Gomez.

The footballer posts regularly on all of his social media channels and his individual Instagram posts generate millions of likes per post.

He often posts pictures of his girlfriend Georgina Rodríguez and his four children.

Ronaldo also won the race to 200million by beating reality TV stars and sisters Kylie Jenner and Kim Kardashian to the landmark.

According to Forbes, Ronaldo receives $47.8million (£36.7million) a year from paid-Instagram posts.

HopperHQ.com reported in July 2019 that Ronaldo can earn a staggering £784,000 per post when promoting a brand on the social media channel.

Now playing for Juventus in Serie A, Ronaldo is best known for his time at Real Madrid, where he scored 450 goals in all competitions for the LaLiga giants and spent nine years taking part in a personal battle with Barcelona forward Lionel Messi.

While Messi scored more LaLiga goals and won more domestic honours in Spain than Ronaldo, the Portuguese forward can be satisfied by having 59million more Instagram followers than the Argentinian.

Fellow footballer Neymar, who plays for Paris Saint-Germain and currently holds the record for the most expensive footballer of all time, is the only other footballer in the top 10 most followed Instagram accounts.

The Brazilian forward has 132million followers, which is just 7million behind American singer Beyonce. 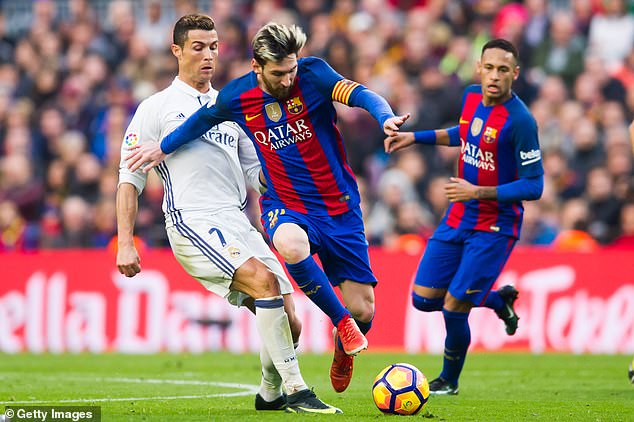 Ronaldo, who has been named the best player in the world five times, became high profile when he joined Manchester United from Sporting Lisbon in 2003 at the age of 18.

He helped the Red Devils win three Premier League titles and the Champions League among other trophies during his six-year spell in Manchester.

Ronaldo has gone on to become a champion in Spain with Real Madrid and in Italy with Juventus.

He is also Portugal’s top goalscorer and appearance maker with 99 goals in 164 games for his country.