Cristiano Ronaldo chills out ahead of Champions League final

Cristiano Ronaldo appears to be striking the perfect work-life balance ahead of the Champions League final, as he posted a picture of him with his family before training with his Real Madrid team-mates on Tuesday morning.

Madrid face Liverpool in the final in Kiev on Saturday, going in search of a third straight European crown, with Ronaldo key to any hopes they have of beating their English opponents following his incredible form on the continent this season.

The 35-year-old has proved his fitness after limping out of El Clasico at the beginning of the month with an ankle problem.

He missed the following two games but his appearance against Villarreal in the final game of the season allayed fears over the extent of his injury, and in finding the back of the net he provided a warning shot to Jurgen Klopp’s side that he is raring to go.

And after posing for a quick photo with his family, minus son Cristiano Jr, Ronaldo was back out going through more preparation with his colleagues.

He had earlier posted on Instagram a picture with his partner Georgina Rodriguez, his twins, Mateo and Eva, and Alana Martina, who was born last November.

Soon after posting the snap, he was out on the turf at Real Madrid City, going through drills under the watchful eye of coach Zinedine Zidane. 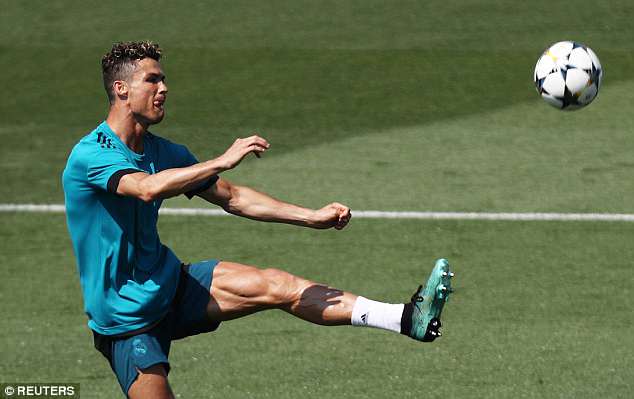 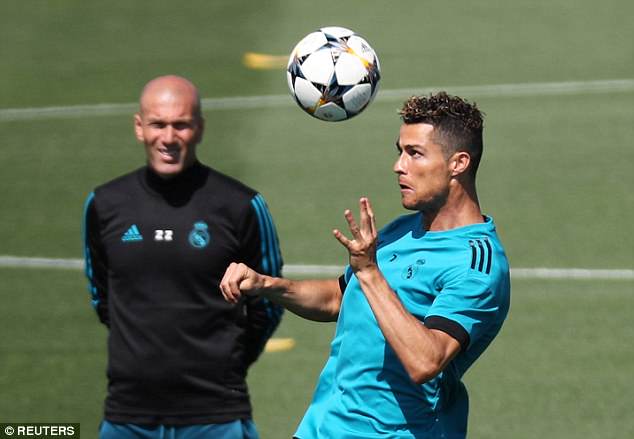 Under the watchful eye of manager Zinedine Zidane, Ronaldo jumps for a header on the pitch 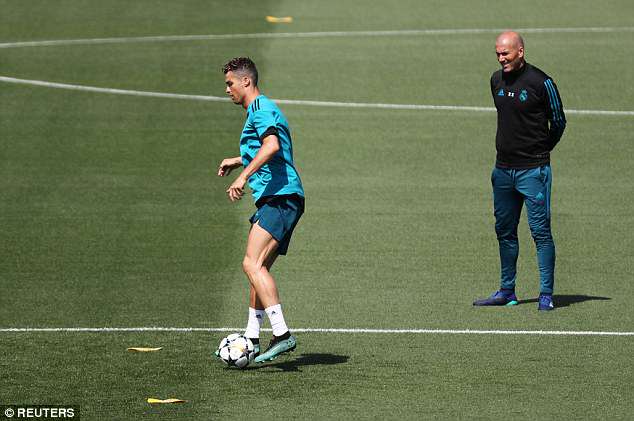 The Frenchman talked about his talisman, who has failed to score in the semi-final against Bayern Munich, having scored in every game previous, and warned against writing him off in the final.

‘When Ronaldo doesn’t score he doesn’t worry because he knows that he is going to score three or four goals in the next games,’ he told reporters on Tuesday morning.

‘And the more you criticise him watch out! My nature is to be calm. Does it calm me to have him in my team? Well it’s better to have Cristiano than to not have him. He’s the best and he shows it every year.’

The task of stopping Ronaldo is likely to fall on the shoulders of young Liverpool defender Trent Alexander-Arnold. 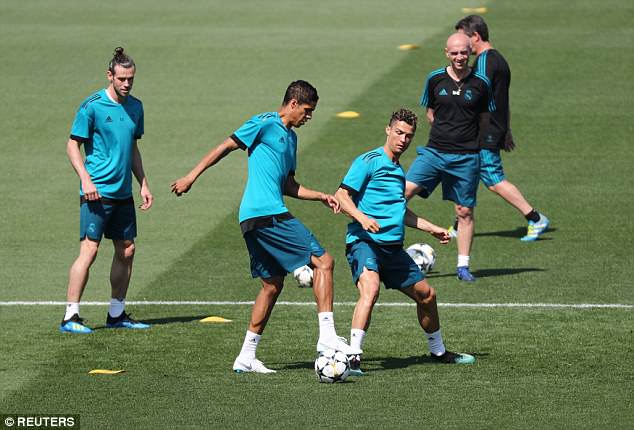 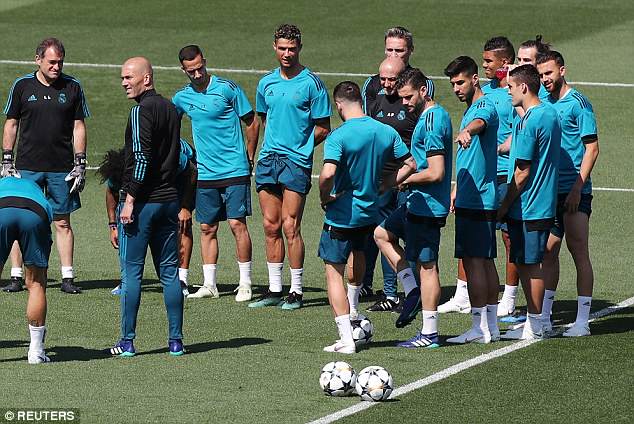 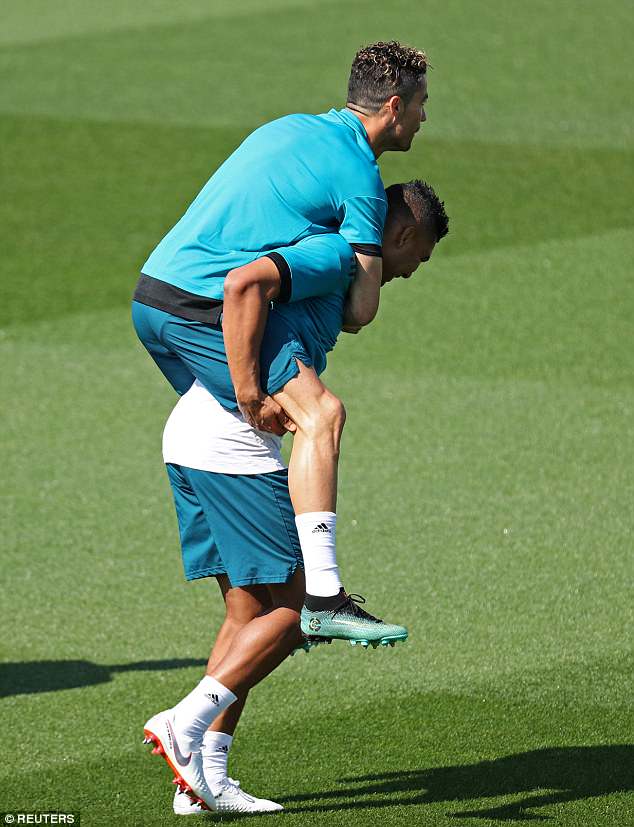 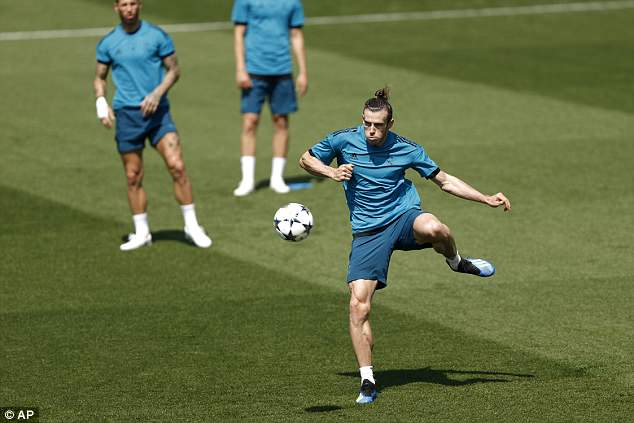 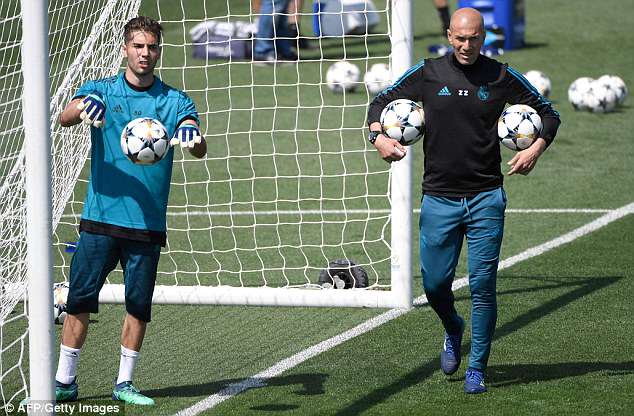 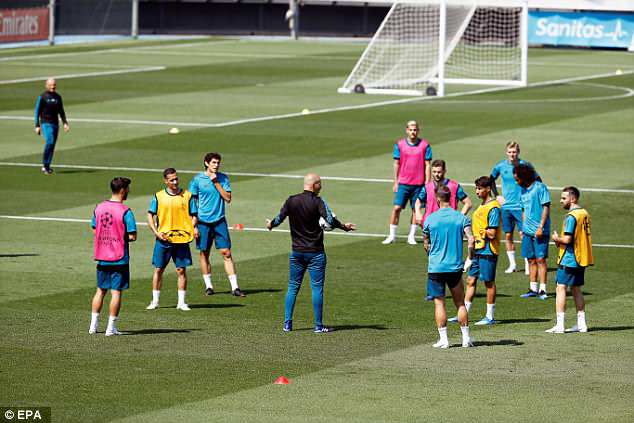 The 19-year-old has burst into Klopp’s squad this season, making the right-back berth his own.

He shone in the quarter-finals against Manchester City and he insists his past experiences, including a chastening 90 minutes against City youth graduate Brandon Baker, means he is ready for the biggest test of his career to date.

‘It was one of the first times I’d played right back,’ he said, when talking of facing Baker. ‘I was up against an unbelievable team and an unbelievable player in Brandon Barker. That’s probably one of the hardest games I’ve had.

‘It brings back bad memories for me, but it’s those type of games that help you learn. They are the ones that you learn from the most. It’s not the good ones, it’s the bad ones. You make mistakes that you want to learn from, that you don’t want to happen again.’ 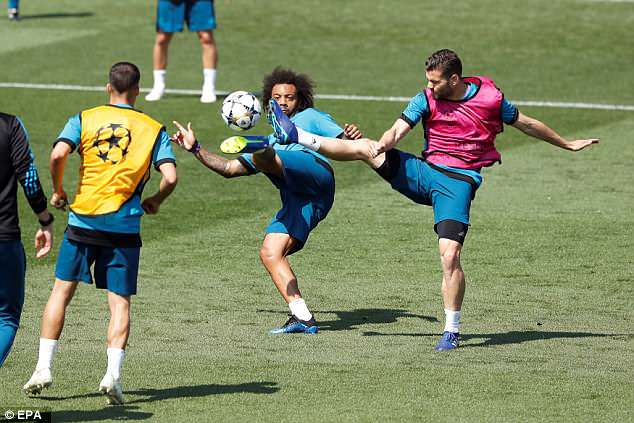 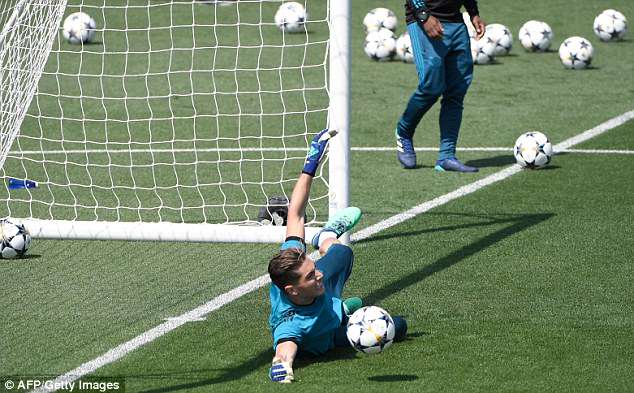