Cristiano Ronaldo has his sights set on Champions League glory 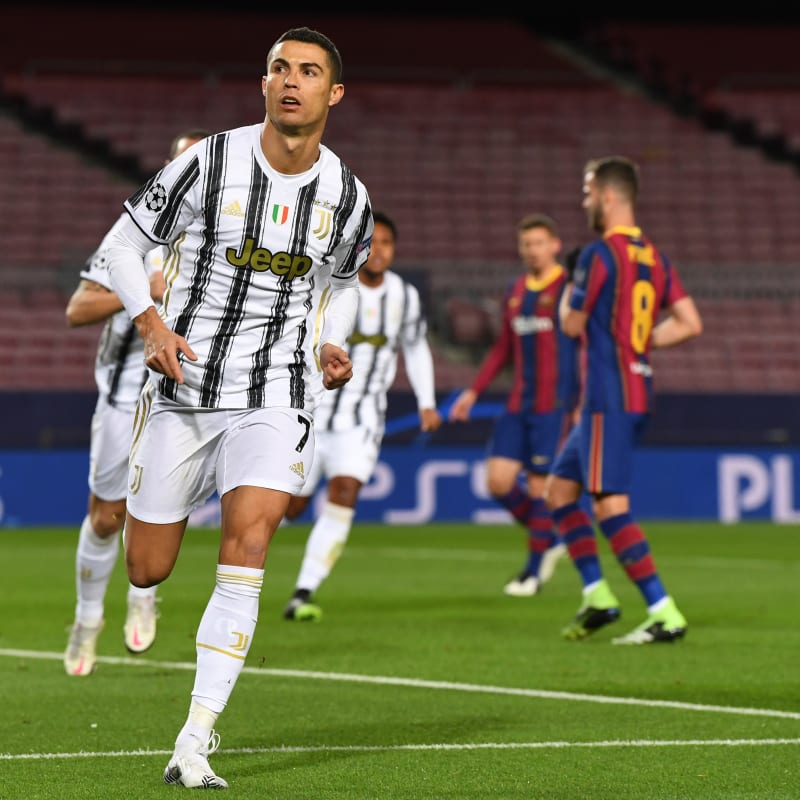 By the time that Cristiano Ronaldo plays in his next Champions League game, the Portuguese superstar will have celebrated his 36th birthday. Many great players of his generation are either winding down their careers or have retired from the game, yet the Juventus man shows no signs of slowing down.

Despite having won so many accolades over the years, collectively and individually, in the mind of Cristiano, there is plenty of unfinished business. Having won the Champions League once with Manchester United, then three times in a row at Real Madrid before departing the Spanish giants, lifting the famous trophy again is his most important objective with Juventus.

No player has ever scored more times in the elite continental competition than Cristiano, who boasts a total of 132 during his illustrious career. For that reason and with 4 goals during his 2020-21 European campaign with Juventus already, the man they call CR7 is one of the Champions League betting front-runners to top the scoring charts again with a Juve side that are heavily backed in exchanges to progress further.

On paper, Juventus would appear to have one of the easier ties in the Round of 16, with Cristiano expected to add to his tally of goals against FC Porto, even if the side from his homeland is always capable of causing an upset. Still, the latest betting stakes have Juventus heavily favored to beat the Portuguese outfit over two legs.

Juventus have fallen well short of their continental ambitions in the last three seasons, two of which featured Cristiano in the team. Not without some irony, he was at Real Madrid when they eliminated Juventus from the quarterfinals during the 2017-18 campaign. The following season, and after his move to Turin, they were knocked out by Dutch side Ajax.

Last season was perhaps the most frustrating of all for Juventus and the ambitions of Cristiano. After cruising through the group stage without defeat, they suffered a shock away-goals defeat against Lyon, with the French side going on to stun Manchester City in the quarterfinals, before themselves falling to Bayern Munich in the semifinals.

Such is the fiercely competitive nature of the Champions League, there is absolutely no time or place for even the slightest hint of complacency. Every team competing in the Round of 16 is there on merit, Including Juventus. They had to negotiate a tough group featuring Barcelona, which brought Cristiano face to face with his old La Liga rival, Lionel Messi.

Although both Juventus and Barcelona made it through that group, the two clubs have endured somewhat difficult domestic campaigns this season. The team habitually driven by the goals of Messi have struggled to make the top four of La Liga, while Cristiano and company have yet to hit their best form in Italy.

Having utterly dominated the Italian soccer scene for almost a decade, winning nine consecutive Serie A titles, they are now facing much stiffer competition from the likes of AC Milan and Inter Milan. Still, nobody has more domestic goals than Cristiano, and as focus turns once more to Europe, he remains the central figure for Juventus in the Champions League.