Cristiano Ronaldo has paid an emotional tribute to Jose Semedo following the sudden death of his long time friend’s wife.

Semedo’s wife Soraia, 34, suffered from health complications as a result of an infection before she suddenly passed away at the age of 34 on Thursday morning.

Ronaldo and Semedo’s friendship goes back to their days together at Sporting Lisbon’s youth academy and the Manchester United star was quick to race to comfort the 36-year-old.

Now Ronaldo has publicly paid tribute to Semedo and his wife, with a touching Instagram post showing himself and partner Georgina Rodriguez enjoying a meal with the pair.

Captioning the post, Ronaldo wrote: ‘There are times when everything takes a back seat, including football. 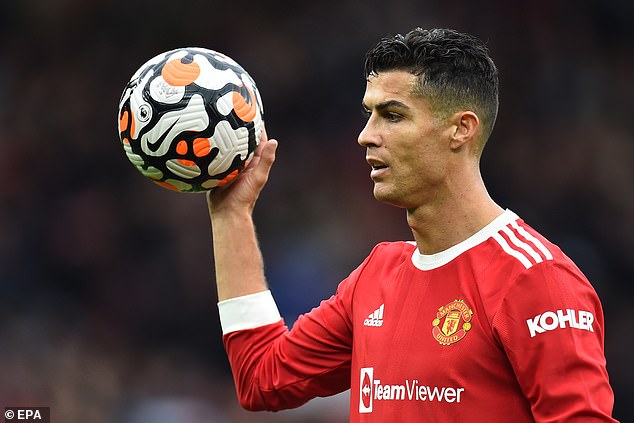 ‘Last week, unexpectedly, a fantastic human being left, our dear Soraia, a wonderful mother and wife of one of the best friends that life has given me.

‘Nothing can erase the pain of my brother Jose Semedo and the whole family.

‘But we are together, today as always, in time to face this very difficult time. Rest in peace, my friend. We’ll never forget you.’

Ronaldo left Sporting for his first spell at Manchester United in 2003 where he became a global star, but Semedo soon followed his friend to English football.

In 2007 he joined Charlton Athletic where he featured 150 times over four years before moving to Sheffield Wednesday where he racked up another 165 games ahead of his departure back to Portugal in 2017. 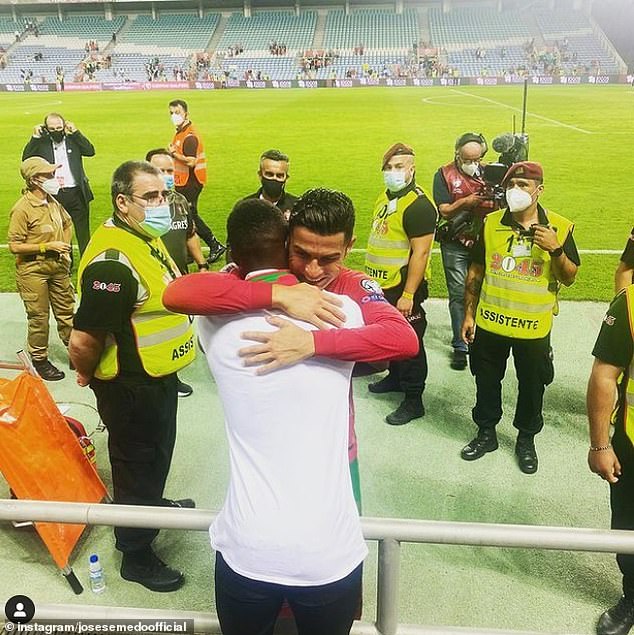 Semedo enjoyed a respectable career in England over a decade, playing for Charlton Athletic (left) and Sheffield Wednesday 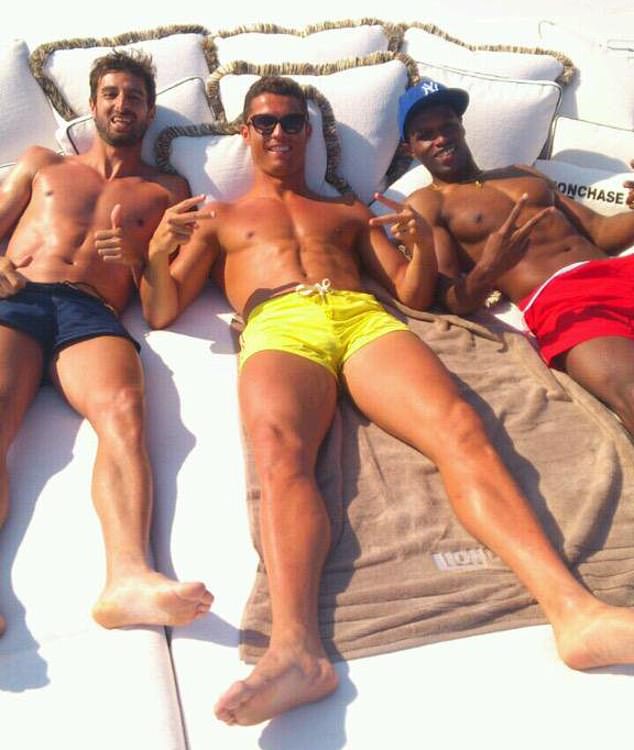 Despite their contrasting careers, the pair have remained close friends and Semedo credits the United star with keeping him on the right track while they were growing up.

‘I owe Ronaldo everything,’ he has said. ‘If it wasn’t for him I would have been expelled from the academy and returned to the neighbourhood when I grew up.

‘Many of my childhood friends are in jail or have got hooked on drugs. Nothing makes me think I wouldn’t have followed the same path.’