‘Too many stepovers, decision making was not the best’: Cristiano Ronaldo opens up on ‘father figure’ Sir Alex Ferguson and how Scot developed his game at Manchester United

Cristiano Ronaldo arrived in Manchester as a raw talent but has now opened up on how ‘father figure’ Sir Alex Ferguson developed his game to become one of the world’s best.

The 33-year-old five-time Ballon d’Or winner was pulled up by the legendary Scot for doing ‘too many stepovers’ and the Portuguese recalled how his mentality changed having swapped Sporting Lisbon for Manchester United.

Since working with Ferguson, Ronaldo’s career has catapulted to superstardom and he is quick to remind himself home important those years at United were to his development. 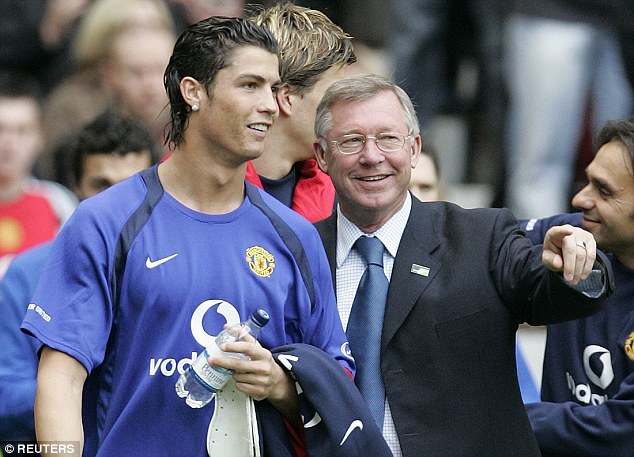 ‘Too many stepovers,’ was the verdict of Ferguson when Ronaldo moved to Manchester United 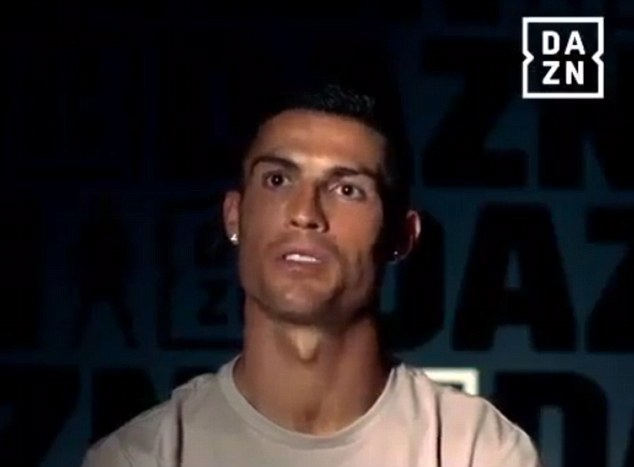 Speaking to DAZN, Ronaldo reveals how he owes his improvement to ‘father figure’ Ferguson

‘Of course, in the beginning of my career he was so important to me because I moved from Sporting to Manchester and had that Portuguese mentality – too many stepovers, decision making was not the best,’ Ronaldo told DAZN.

‘So he taught me how to do it. In the Premier League they don’t fall over so easy, they are tough.

‘As I’ve said many times, he taught me everything. He was like a father to me. He helped me a lot at Manchester United.’ 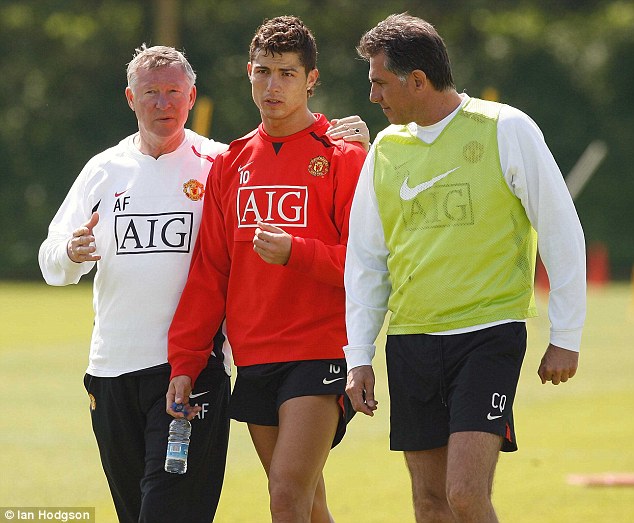 Since departing for Real Madrid, and now Juventus, Ronaldo has worked hard to maintain a close relationship with his former boss.

He wished him well during his recent battle with illness and has always made time to speak to Ferguson when the pair cross paths at major finals.