Cristiano Ronaldo has offered his support to victims of the La Palma volcano eruption off Spain, putting a signed No.7 Portugal shirt up for bidding.

More than 3,000 buildings have been destroyed with 7,000 forced to leave their homes on the Canary Island, after the Cumbre Vieja volcano erupted in September.

Ronaldo scribbled his signature on the Portugal home kit, writing a message of solidarity with the islanders. 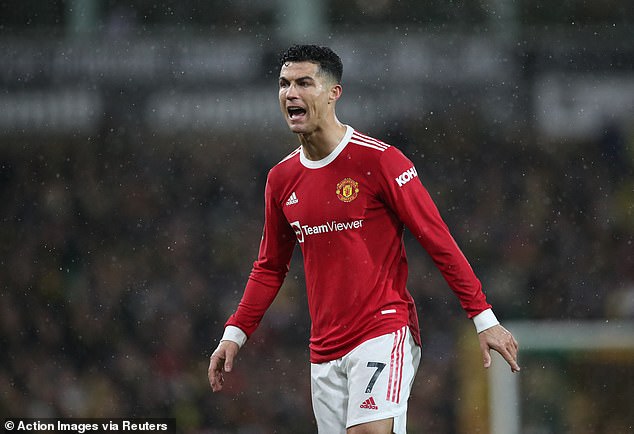 ‘Not even the force of a volcano will be able to with La Palma. All my support for the beautiful island,’ the forward said.

Bidding for the Manchester United superstar’s shirt will begin on Christmas Eve and end on January 6, with all proceeds heading straight to the victims, according to Cadena SER.

Ronaldo gave £850,000 to hospitals in Portugal at the start of the COVID-19 pandemic, and this is his latest charity effort. 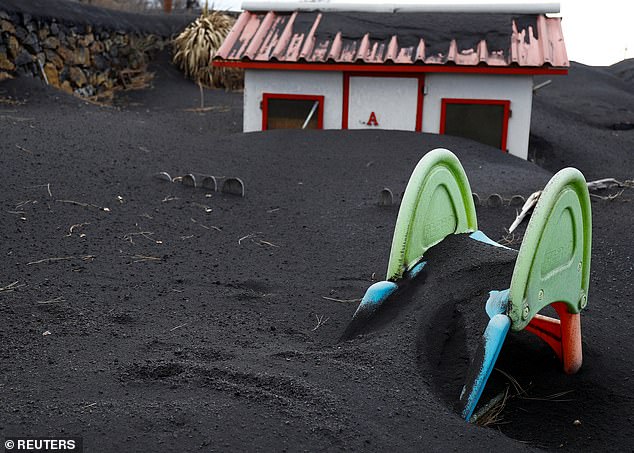 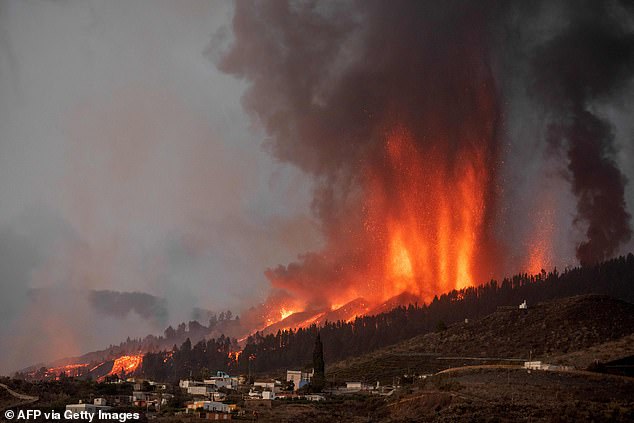 The Cumbre Vieja eruption is the longest La Palma has ever seen, but recent reports suggest the volcano may finally have stopped erupting.

Ronaldo’s Portugal lost 2-1 to Serbia in their last international fixture, completing a poor November international break after a 0-0 draw with the Republic of Ireland.

The former Real Madrid star hasn’t played in 10 days, with Manchester United having two matches postponed due to the latest Covid outbreak.