Cristiano Ronaldo has rejected the comparison with Mohamed Salah as two major stars of European football prepare to clash in this Saturday’s Champions League final.

Both Ronaldo and Salah have been in inspirational form for their respective clubs this season with the former scoring 43 goals for Real Madrid and the latter hitting 44 for Liverpool.

With both tipped to contest for the 2018 Ballon d’Or, similarities between the two appear to come naturally and often, but Ronaldo says there is no comparison to be made, and points towards their differing stature as a prime example. 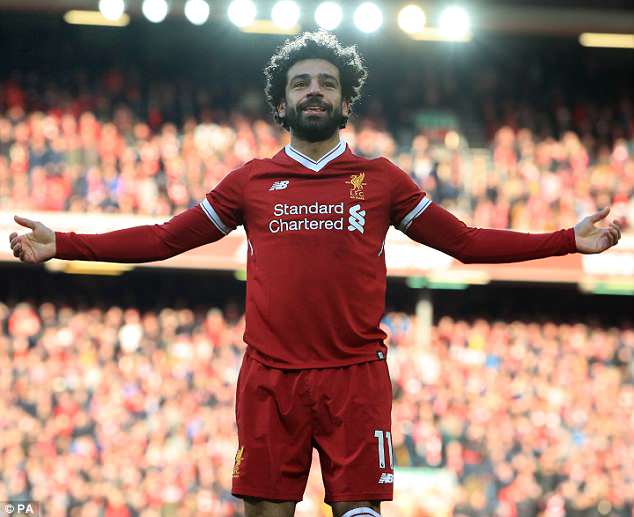 ‘He plays with the left, I play with the right, I’m tall, he’s a little bit shorter. I play with my head, you know – we are completely different. But I have to say he has had a fantastic season, but Saturday, let’s see.’

While Salah will be looking to win his first major European title, Ronaldo is looking to lift the big-eared trophy for an incredible fifth time, something that would put him in the history books as the competition’s most successful player.

“He plays with the left, I play with the right, I’m tall, he’s a little bit shorter…”

Cristiano Ronaldo doesn’t see any comparisons between him and Mohamed Salah ?#NoFilterUCL: The Final, Episode 1, drops at 9am on Friday morning ? pic.twitter.com/WrdH4fSver 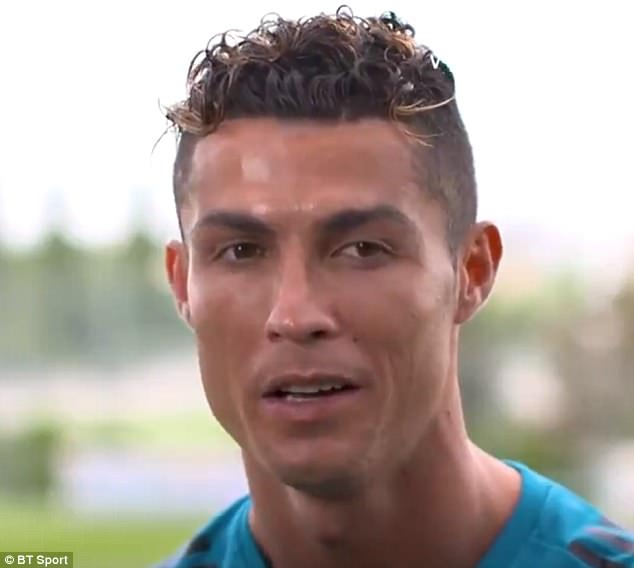 Ronaldo can make history with a fifth Champions League win, which would be a new record

Always hungry for individual accolades, Ronaldo says it would be a ‘dream’ come true to set a new landmark for most Champions League wins by an individual player and says he is completely focused at the task in hand.

‘It is a special competition, in terms of me as an individual. I love to play in the Champions League.

‘It will be a dream if we, and I personally win my fifth Champions League. It will be unbelievable. I just want to be focused on Saturday and try to win this amazing trophy.’ 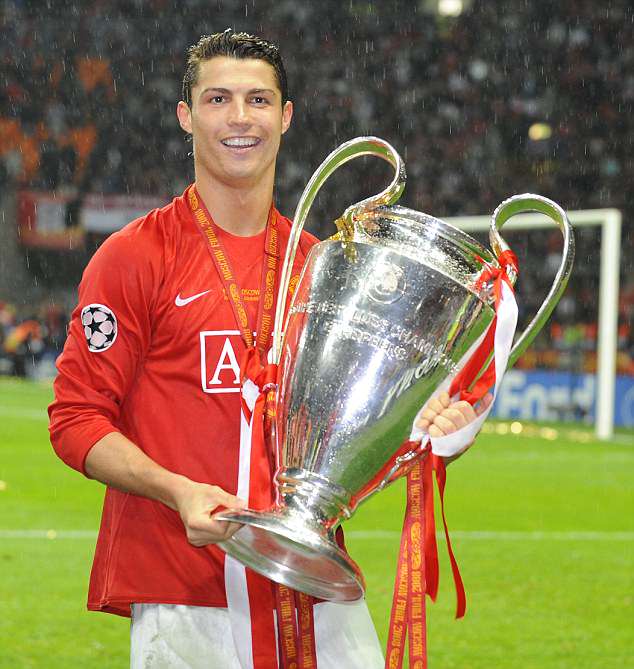