Former Manchester United captain Antonio Valencia has waded in on Cristiano Ronaldo’s explosive exit from the club, insisting that the Portuguese legend should have left by ‘walking off the pitch to applause at a sold-out stadium’ where ‘people loved him’.

Ronaldo’s love affair with United came crumbling down when he was no longer part of the club’s plans with manager Erik ten Hag repeatedly leaving him out of his starting XI.

The United star made his feelings known when he agreed to an explosive interview with Piers Morgan – in which he targeted ten Hag, former players and the way the club was run. 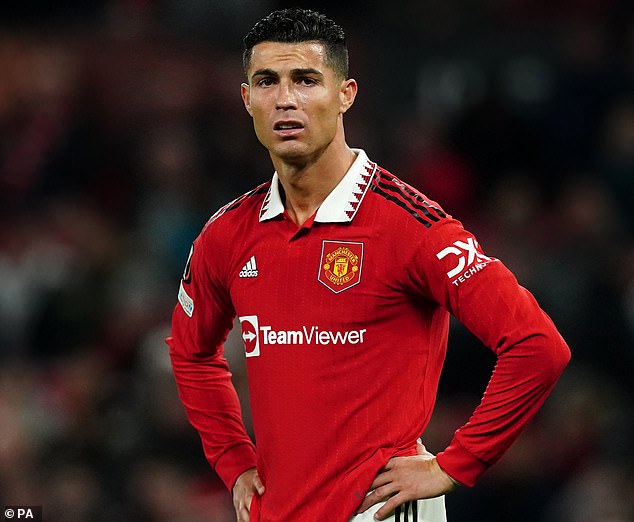 This in turn led to the Portuguese striker leaving the club immediately by mutual consent ahead of the World Cup.

But now, another former No 7 at United, Antonio Valencia, has shared his views on the controversy which unravelled at Old Trafford.

‘It was too bad Cristiano Ronaldo left Manchester United in the way he did. A player like him should leave a club by walking off the pitch to applause at a sold-out stadium. The people there loved him,’ Valencia told The Athletic.

Valencia, who won two Premier League titles, an FA Cup, two League Cups, three Community Shields and the Europa League with the club, added: ‘The interview he gave recently was unfortunate. He’ll have his reasons for saying what he did, but I felt awful about the way he left the club. It hurt.

‘I hope everything goes well for him at his new club. I wish Ronaldo nothing but the best.’ 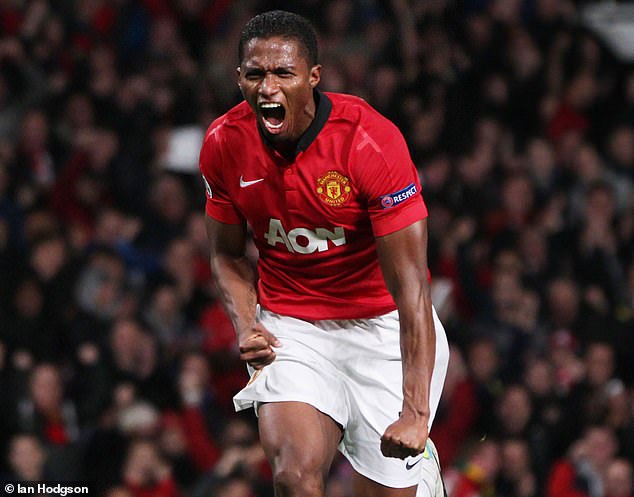 Ronaldo went on to have a miserable World Cup, being snubbed by his Portugal boss Fernando Santos – who also left him out following a display of poor attitude.

The Portuguese captain left the global stage in tears after his country was knocked out of the World Cup by giant-killers Morocco in the quarter-finals – a game in which Ronaldo only came on in the second half.

Valencia and Ronaldo actually never played together at Old Trafford with the former Ecuador winger joining in 2009 – the same year that Cristiano made his historic move to Real Madrid.

But, as a former captain of the club, he is well-placed to give his views on what has been a tumultuous time at Manchester United.

Ten Hag and his players will soon want to leave the chaos in the past as the Premier League returns after Christmas – with the United boss breaking his silence over the matter while the club were training in Spain.

The Dutchman claimed Ronaldo had, in fact, stabbed him in the back by waiting for the bombshell interview’s release before revealing for the first time that he wanted to quit Old Trafford.

Ten Hag and his squad are preparing for a Carabao Cup tie against Burnley on December 21 before turning their attention to a Premier League encounter at home to Nottingham Forest six days later.