‘He’s only missing the French title’: Jose Fonte reveals he is trying to bring Cristiano Ronaldo to LILLE to battle Lionel Messi for the Ligue 1 trophy… while questioning financial fair play ruling and PSG spending ‘like there’s no law’

Jose Fonte has joked that he is trying everything within his power to get Cristiano Ronaldo to join Lille this summer, in order to take on his nemesis Lionel Messi in Ligue 1.

The football world is still reeling from Paris Saint Germain’s move for football legend Messi out of nowhere, and now Fonte has been left fearing for what could be to come.

The former Southampton man became a title winner last season after Lille produced a sublime campaign and wrestled the title away from PSG, despite the Parisians boasting a star-studded squad led by Neymar and Kylian Mbappe.

Speaking this week about the impact of Messi’s transfer to French football, Fonte weighed up several different elements.

‘It will be even more difficult for us [now that Messi is in France], but we are up to the challenge,’ Fonte told TalkSport.

‘We’ll try to use our weapons and I’ll try to bring Cristiano somehow, I’ll come up with a plan! He’s only missing the French title…’ 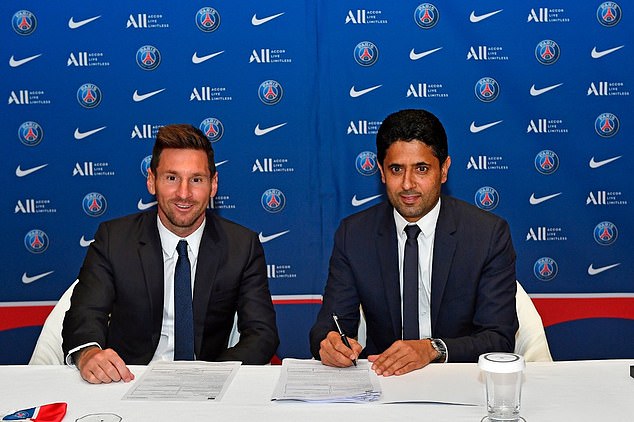 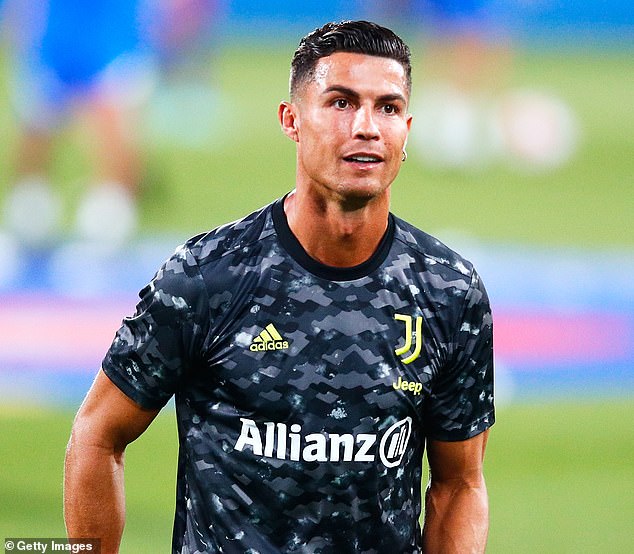 The Portuguese star also added that taking points from PSG now takes on even greater prestige, given the club now arguably have the finest squad in world football.

He added: ‘Imagine if we keep a clean sheet against them [Messi, Neymar and Mbappe]! It will just value us even more even if we do it.

‘Incredible front three. Are they going to defend? I don’t know. It will be interesting to see the competitiveness of the league this year.’

One thing that does not sit right with Fonte however is the manner in which PSG were able to easily acquire Messi and add him onto the books. 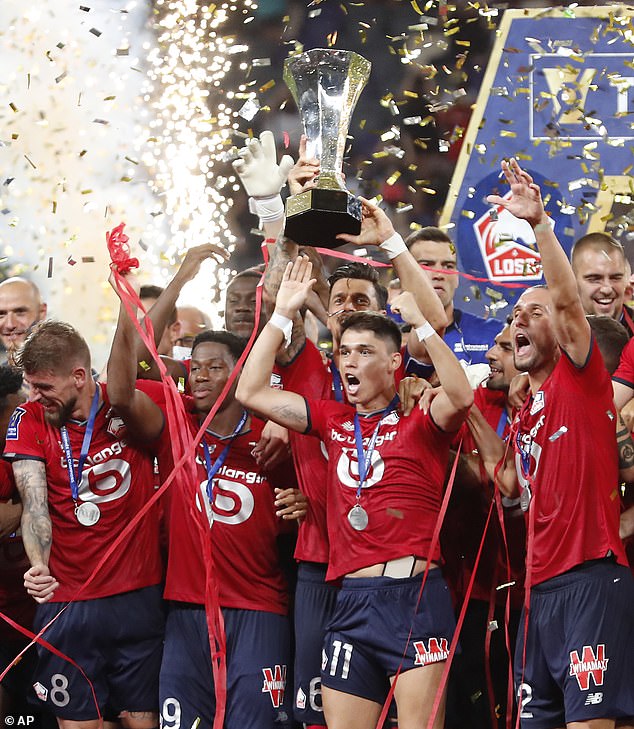 Fonte’s Lille side rocked PSG last season by beating them to the title, and Fonte has now questioned how financial fair play ruling allows the Messi rule to go through

As reported by Sportsmail, the Argentine star will be earning in the region of £1million-per-week over the course of his two-year deal, and Fonte feels that something is going amiss.

He added: ‘I want to touch on another aspect though. I just want to understand the Financial Fair Play in France.

‘Every single club is restricting their spending. They can’t buy a lot, they can’t get players on big wages but then PSG comes and it looks like there’s no law.’