‘It’s a shame to HUMILIATE a man who has given so much’: Cristiano Ronaldo’s sister takes aim at Portugal boss Fernando Santos for starting the 37-year-old on the bench in 6-1 win over Switzerland… branding the decision as a ‘major injustice’

Cristiano Ronaldo’s sister has taken to social media to blast Fernando Santos’ decision to bench her brother in Portugal’s stunning 6-1 win over Switzerland on Tuesday evening.

Elma Aveiro hit out at the Portuguese manager, claiming that he was humiliating her brother, adding she did not know why Santos had left the 37-year-old out of his starting XI, and that she could not understand it.

Portugal seemed not to need the five-time Ballon d’Or winner, as they went on to thrash Switzerland, with Goncalo Ramos starring up front in a three-goal performance that has drawn widespread praise. 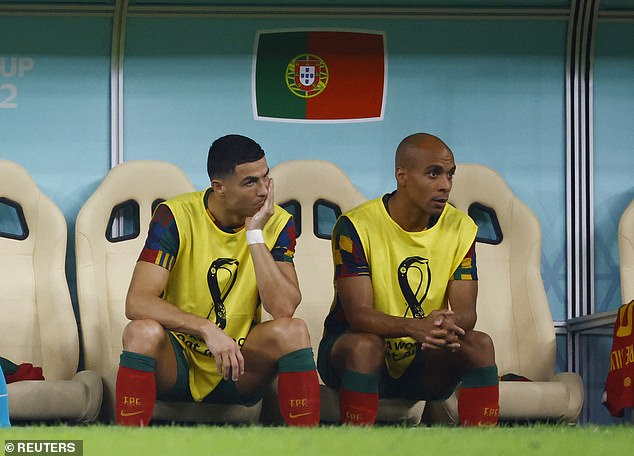 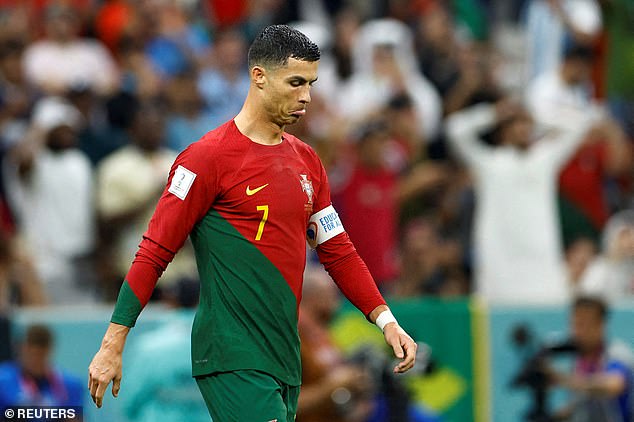 Aveiro took to Instagram to share her tirade at the decision to leave out her brother, who started from the bench in a knockout game of a major international tournament for the first time since Euro 2008. 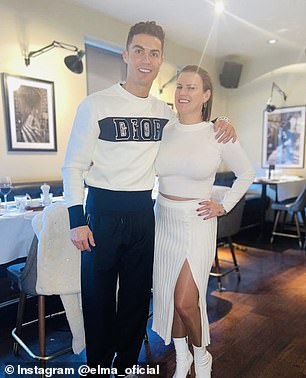 Elma Aveiro claimed that Fernando Santos was humiliating her brother

‘Today we are all together, if you think it has to be like this I am here to see it,’ she began, posting an image of the Portugal team prior to kick-off.

This was then followed by a screenshot of a reaction from one of her followers stating that they could not ‘believe’ the decision to leave out Ronaldo, with Aveiro claiming: ‘I don’t know why and I don’t understand it, but I’m sure we’ll have the answers from God later, he doesn’t fail, let’s see.’

However, Portugal went on to excel in his absence and cast Switzerland aside in a scintillating 6-1 victory to set up a quarterfinal clash with Morocco – who stunned Spain on penalties earlier on Tuesday.

Ronaldo did still take to the field, but only in the 73rd minute with his side already 5-1 up, although his substitution was greeted with the roars one would expect after a goal. 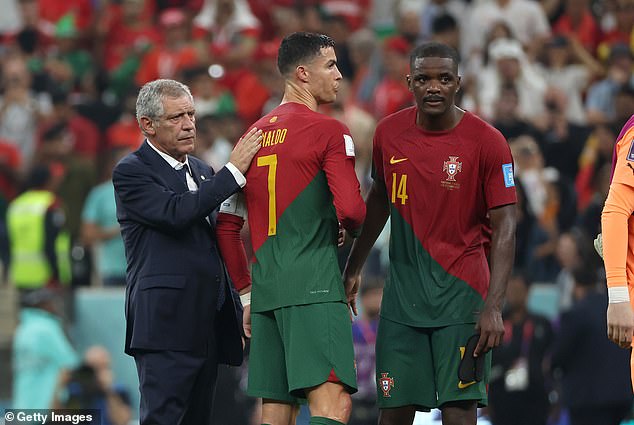 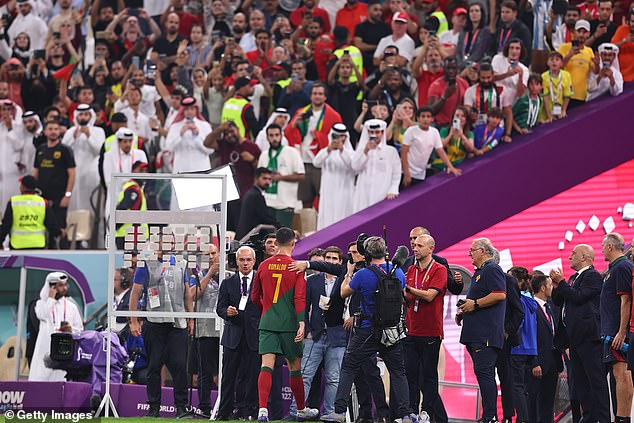 Following the final whistle, Aveiro congratulated her country on their decisive display, before then rekindling her scathing criticisms of Santos’ decision.

‘Now they ask for forgiveness and they don’t need him. I will register that and later we’ll talk. 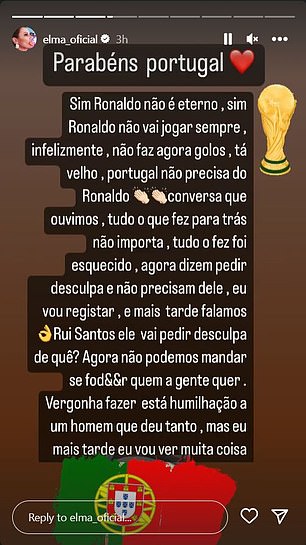 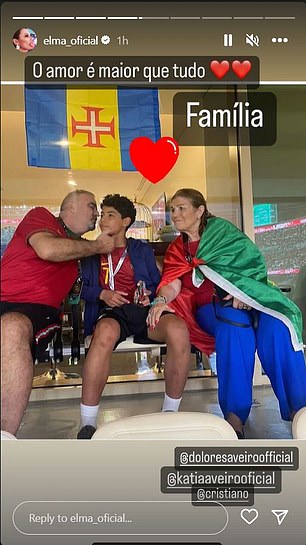 ‘Rui Santos, what will he apologise for? Now we we can f*** who we want.

‘It is a shame to humiliate a man who has given so much, but later I will see a lot more.’

Naturally, the 37-year-old’s absence from the starting lineup stole the headlines in the lead up to the last 16 clash, but Santos has since claimed he was left out for tactical reasons.

‘This is something that is finished and solved,’ he said when quizzed on his high-profile call. ‘It is also important to look at the example of this player’s history, he is one of the best players in the world.’