Crowthorne murder: Woman, 21, drove car into victim before boyfriend stabbed him in heart

Woman, 21, drove car into victim before her boyfriend fatally stabbed him through the heart and they left him to die on the street

A woman drove her car into a man before her boyfriend jumped out and stabbed him through the heart and left him to die on the street.

After the force of the collision threw Mr Smythe over the bonnet, Oliver Allerton climbed out of the vehicle and attacked him.

The pair had been fighting for months because Allerton owed Mr Smythe £2,000, reports Bracknell News.

Mr Smythe, 27, was stabbed in the heart in the scuffle. Allerton jumped back in the car and the pair drove off, leaving Mr Smythe to die in the street. 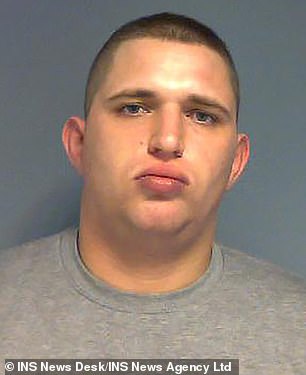 Victoria Quinton, left, drove her Vauxhall Astra into Zelous Smythe in Crowthorne, Berkshire, on Bonfire Night last year. Her boyfriend, Oliver Allerton, right, then jumped out of the car and stabbed him in the heart 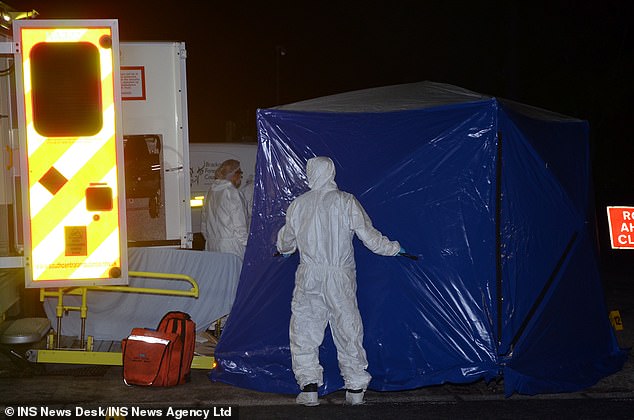 Allerton jumped back in the car and the pair drove off, leaving Mr Smythe to die in the street

Paramedics battled to save him but he succumbed to his injuries shortly after the attack.

Appearing at the Old Bailey, Allerton was sentenced to life imprisonment with a minimum of 17 years for the murder.

Quinton was sentenced to seven years imprisonment for his manslaughter.

Allerton was also convicted of wounding with intent and possession of a bladed or pointed article for an incident a month before the murder.

A man in his 20s, who cannot be named, was assaulted with a knife in Bracknell, Berkshire, at around 1pm on October 6. 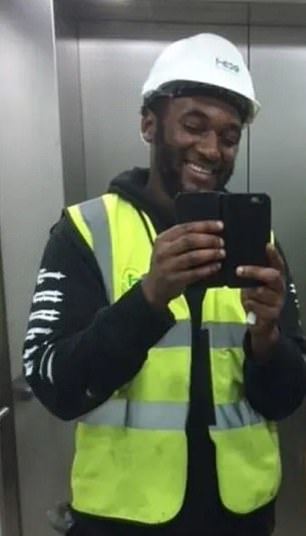 Mr Smythe, pictured, has been described by his family as an ‘amazing person’ who ‘could walk into a room and light it up without saying a word’. Allerton was jailed for at least 17 years for the murder

‘Allerton and Quinton left him on that afternoon in Nine Mile Ride, knowing he was seriously injured, and essentially they both took the decision to leave him to die at the scene of the murder Allerton committed.

‘Zelous suffered from defensive wounds to his hand and forearm, along with the fatal stab wound to his chest.

‘The incident unravelled in just a few minutes, enough time for decisions to be made by Allerton and Quinton which ultimately led to the murder of this 27-year-old man.

‘Allerton’s actions on that day took the life of another person, Quinton’s actions resulted in a manslaughter conviction, and neither of them considered Zelous’ life during this incident and have since continued to put his family through the turmoil of a trial.

‘Neither have shown any remorse with regards to the loss of life caused by them that day.

‘Today will not bring back Zelous Smythe for his family and friends, but I hope the conclusion with this sentencing will start the healing process for them.’

Mr Smythe’s family told the BBC in a statement that he was an ‘amazing person’ who ‘could walk into a room and light it up without saying a word’.