Croydon conman jailed for claiming to be ambulance worker

A fraudster who pretended to be an ambulance technician to con students out of money has been jailed for 29 months.

Kevin Davies, 53, was caught out and exposed as a conman after his company, Pioneer Medical Solutions, was contracted by the company which organised an illegal rave at the former Royal Mail sorting office in East Croydon in 2014.

During the rave 15-year-old schoolboy Rio Andrew collapsed and began frothing at the mouth and shaking. 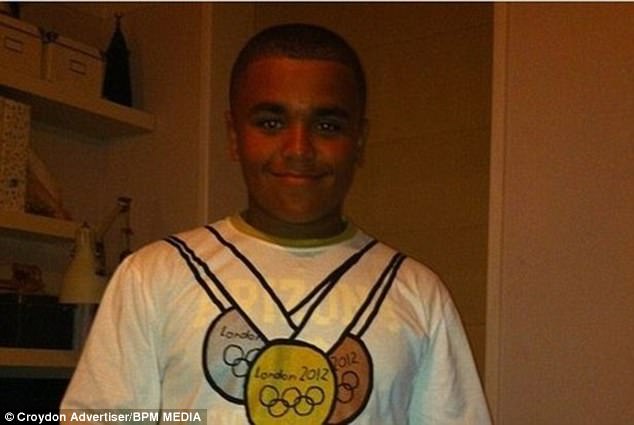 He was rushed to hospital but died later that night, having taken ecstasy at the party on Cherry Orchard Road.

Rio, who died as a result of multiple organ failure and ecstasy intoxication, was treated by Davies and two of his colleagues, who were both trainee ambulance technicians who had to be supervised by a qualified technician.

All three men were interviewed by police to clarify the time lapse between Rio becoming unwell to when he was taken out of the venue and handed over to London Ambulance Service (LAS) paramedics.

As a result of his deceit, Davies’s business partner has lost a large amount of money and more than 1,000 hours of training for his colleagues have been completely invalidated.

At an inquest held into Rio’s death in January 2016, Davies was asked multiple questions by senior coroner Serena Lynch but responded to all of them with ‘no comment’.

Ms Lynch said during the hearing that, although Rio’s death couldn’t have been prevented, questions needed to be answered in relation to the validity of Davies’s qualifications and asked for a police probe.

Davies was ultimately not able to produce documents proving he had the qualification of an Institute of Health Care and Development (IHCD) ambulance technician – a certificate which is required to train other technicians.

Later that month, a search warrant was executed at his home in Birmingham and at the Pioneer Medical Solutions offices.

Two certificates were seized by officers, one of which appeared to suggest he had qualified as a West Midlands NHS ambulance technician in July 2002 and the other that he had completed an ambulance driving training course in July 2003.

However, the documents were analysed by the head of education for the West Midlands Ambulance Service Trust and both turned out to be fraudulent.

Davies’s two colleagues, who had paid to train with him, said they were both working under his supervision as they believed he was a qualified ICHD ambulance technician.

At the time of the illegal rave, Davies had signed off more than 1,000 hours of their work-based assessments – which could not be validated because he was not qualified.

Davies forged a certificate saying he was an IHCD-certified ambulance technician in order to secure a £32,000 investment in his business from Richard How, Croydon Crown Court heard on January 12. 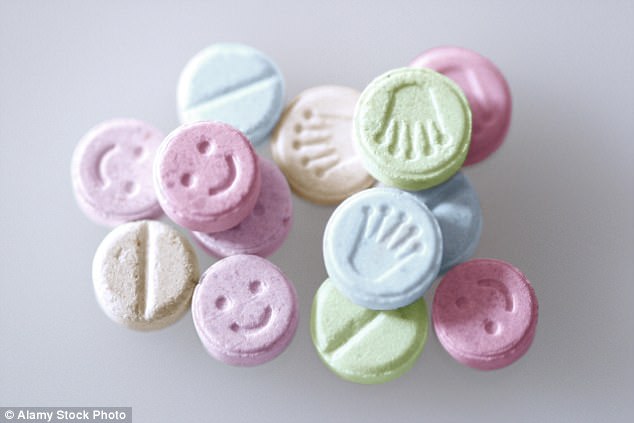 When the company folded in 2015 after it stopped becoming profitable in the aftermath of the rave, Mr How found out that Davies was lying about his qualification.

Lewis Edwards, prosecuting at Croydon Crown Court, said at his trial earlier this month that Mr How would ‘never have invested in the business had he known Davies was not qualified’.

Davies pleaded guilty to two counts of fraud in November 2017 at the same court.

Judge Alice Robinson told the court earlier this month: ‘In this case, there was a serious detriment to the victim – his reputation has been irreparably damaged.

‘As well as hard cash, there was a substantial loss in the time Mr How gave to this business.’

Detective Inspector Helen Barling, the investigating officer in the case, said: ‘Davies’ offences have come to light as a result of the investigation into the tragic death of Rio Andrew.

‘For more than a year, Davies failed to provide police with the correct documentation proving he was a qualified IHCD ambulance technician and expert analysis of certificates seized from his company offices were found to be fake.

‘As a result of his deceit, Davies’s business partner has lost a large amount of money and more than 1,000 hours of training for his colleagues have been completely invalidated.

‘Davies said he did not receive any payment for providing medical care at the illegal rave but, as an unqualified IHCD ambulance technician, he should not have been supervising other’s treatment of patients.’

The 15-year-old was one of thousands of people at the rave in the derelict Royal Mail sorting office, in Cherry Orchard Road, on June 14, 2014.

He was rushed to hospital, unconscious and frothing at the mouth, while some revellers at the rave continued an attack on police officers, throwing metal objects including fire extinguishers from windows.

Rio, from west London, died on June 16 from multiple organ failure and acute drug toxicity with his family by his bedside at Great Ormond Street Hospital.

The Metropolitan Police said a full investigation was carried out into Rio’s death and, based on the evidence at the time, there was no criminal case to answer.

They added, if new information does come to light, the matter will be further investigated.

‘Maybe he wasn’t entirely clear what he was taking or the strength of it. That’s the danger of illicit drugs.’

‘She was unable to say where Rio took the ecstasy, which according to friends was originally believed to be ketamine, another banned substance.