This mother-to-be was thrilled to find out she is going to have a baby girl but didn’t expect two surprises in one day when the father proposed.

Craig Smith, 27, and the mother of his child Jade had organised a party to celebrate the moment they revealed what gender their unborn child would be.

But after pink balloons shot out of the ‘boy or girl’ box, their guests at the Green Dragon pub in Croydon, south London, didn’t realise they were in for a second surprise 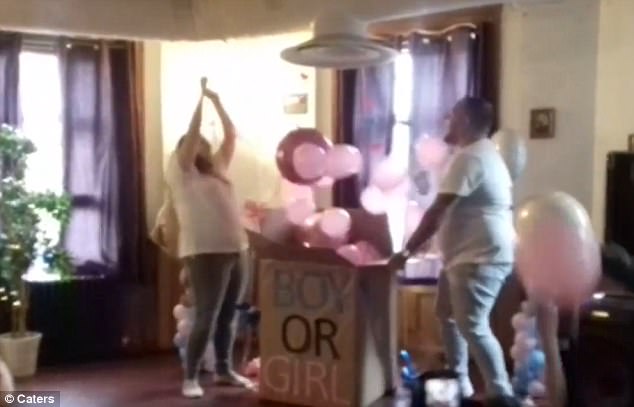 After a dramatic countdown, the couple (pictured) opened a ‘boy or girl’ box to reveal pink balloons and that they were expecting a baby girl 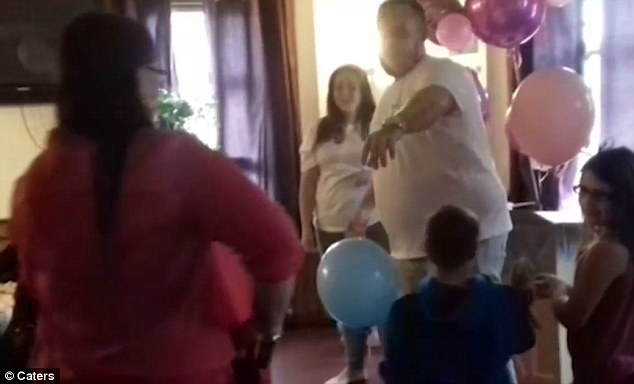 But as cheers rang out around the pub in Croydon, south London, the 27-year-old (pictured) asked for quiet and said there was ‘something else he needed to ask’

Amid cheers from friends and family, Mr Smith asked for quiet and was handed a small box by one of his female guests.

He said: ‘Everybody, there’s one more thing I need to ask’, before getting down on one knee and asking his partner if she would marry him.

His now fiancee clasped her hands to her mouth before saying yes and giving him a kiss. 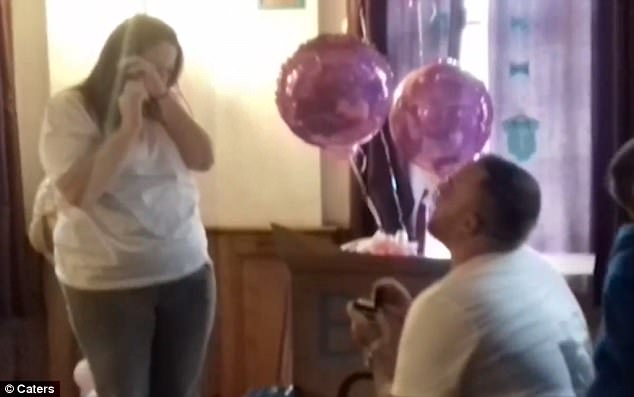 After getting a small jewellery box out, he got down on one knee and asked the mother of his child Jade to marry him 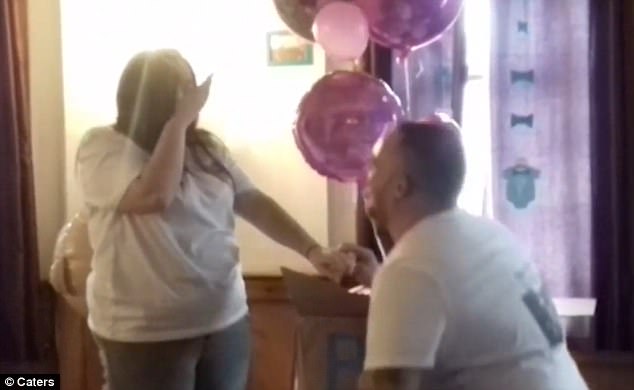 She puts her hand to her face and says yes, triggering chants of ‘He’s a jolly good fellow’ 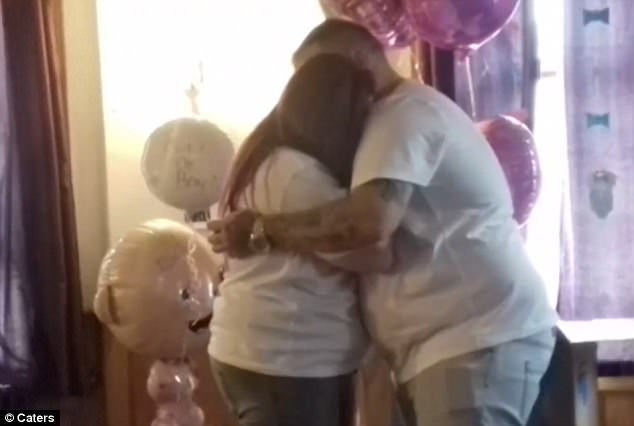 Chants of ‘Oh he’s a jolly good fellow’ can be heard around the pub.

Craig said: ‘I knew she was the one from the moment I first saw her. ‘When I found out we were having a baby I wanted to make it official.’

‘Everybody, there’s one more thing I need to ask

The pair met online a year ago and will now be welcoming their new baby in February. 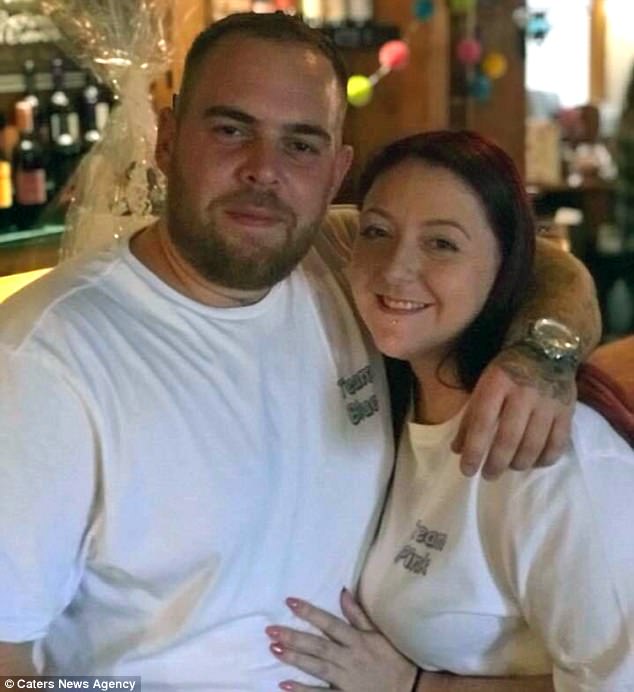 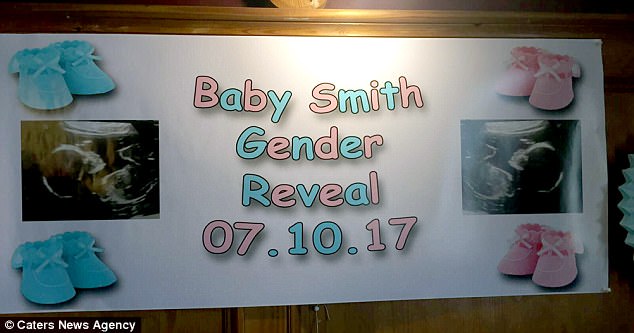 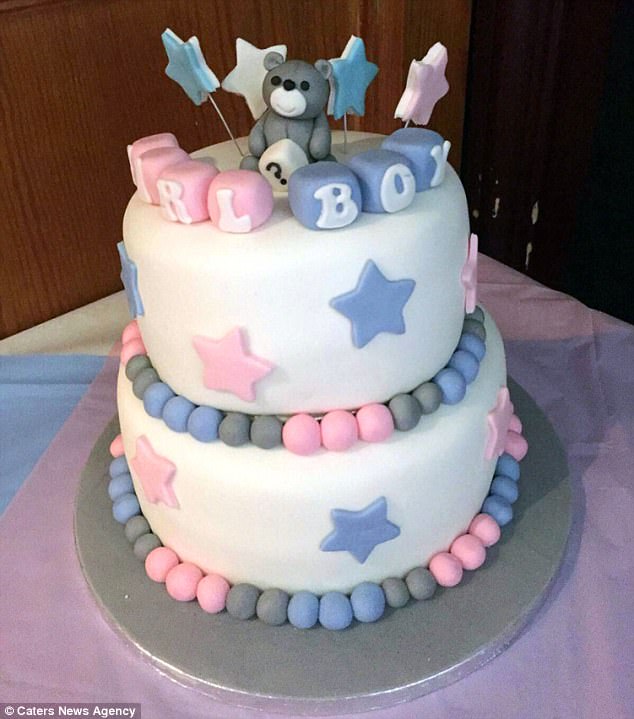