A fleet of empty cruise lines and cargo ships has been forced to drop anchor off the Isle of Wight to avoid busy shipping lanes as free berths at nearby ports are prioritised for freight vessels during the coronavirus pandemic.

Since the crisis began cruise ships have been struggling to find berths at ports all over the country and are now dropping anchor in safe spots off the coast, including the Isle of Wight.

The area south of the island is often used by vessels when the weather is particularly severe, and is also out of the way of major shipping lanes.

A spokesman for the Department for Transport (DfT) confirmed that certain ships have been given higher priority due to the crisis and cruise liners are currently low priority as they are not carrying any passengers.

The cruise liners – who are running with minimal crew members – are waiting for space at nearby Southampton or Portsmouth Ports. 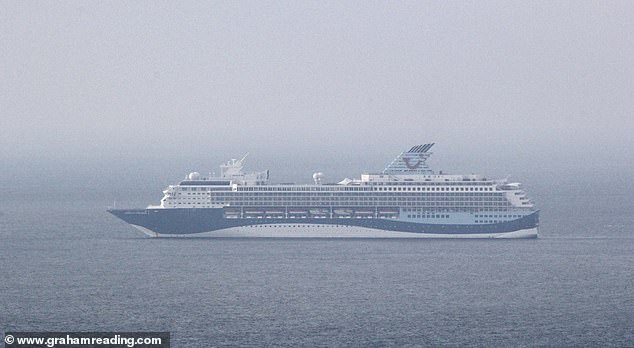 The Marella Explorer sitting off the coast of the Isle of Wight today. Cruise liners are regularly using the area off the island as they wait for berths in nearby Ports 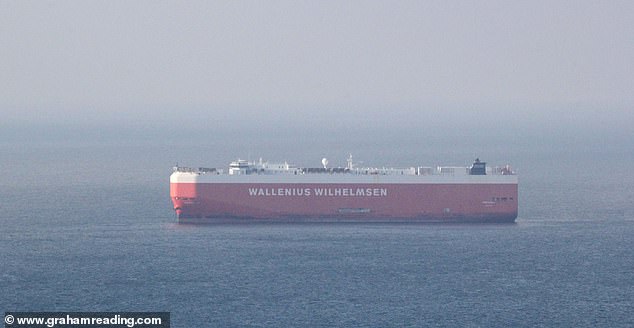 It comes after both P&O Cruises and Cunard – two major operators – extended the suspension of sailings until at least the end of July.

In recent weeks many were forced to cut their itineraries short and some were left in limbo when ports refused to let them dock over fears of increasing the spread of coronavirus.

P&O Cruises president Paul Ludlow said: ‘With the current lockdown in place and Government guidelines around the world advising against travel, it is necessary to extend the pause in our operations for all sailings up to and including July 31 2020.

‘We are so sorry not to be able to give our guests amazing holidays at the moment, but we will do so as soon as global guidelines will allow.’

A commercial ship waits off the coast of the Isle of Wight this morning, waiting for a berth 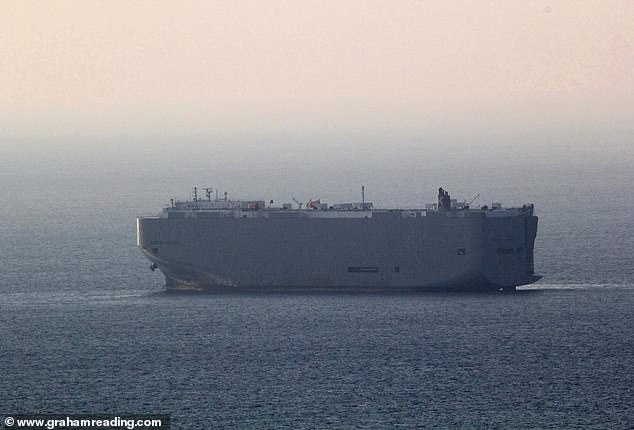 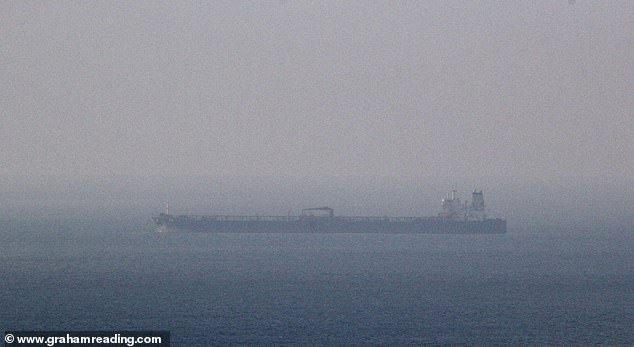 Much like airlines, travel restrictions have resulted in a collapse in passengers for cruise companies, with suggestions some may need further government assistance.

Yesterday, it was revealed the owner of P&O Ferries is pleading with the Government for a £150million bailout – as it prepares to hand shareholders nearly £270million.

But critics said the firm should instead stop ‘wasting’ money on investor payouts and slammed its millionaire bosses.

It comes just a day after it was revealed that passengers will face stringent medical checks when cruise liners return to service.

P&O is developing plans to introduce a series of ‘rigorous measures’ to ensure it obeys international health guidelines when it restarts operations once the coronavirus pandemic recedes.

Other changes being considered include reducing the capacity of ships, scrapping self-service buffets and implementing one-way systems on board. 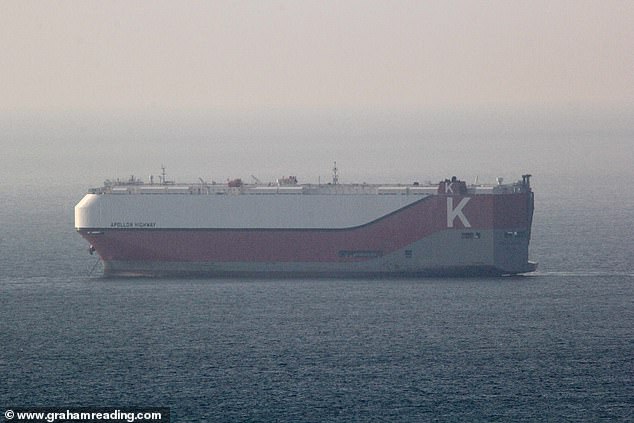 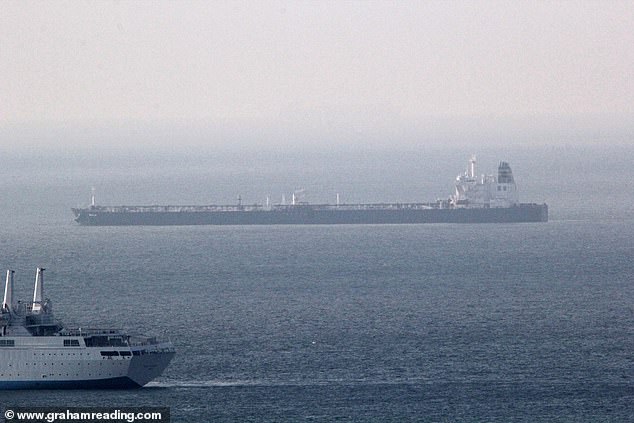 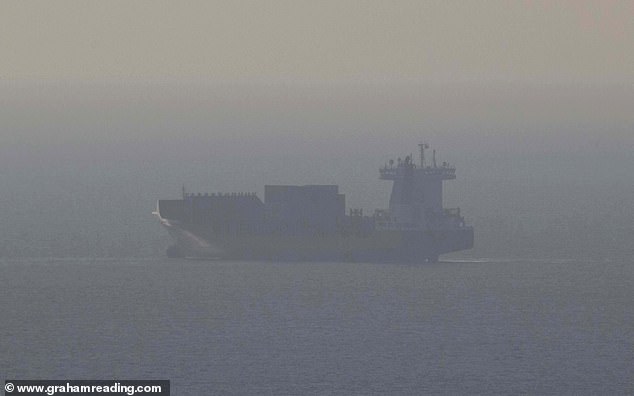