Cryptodollar Could Be a Solution to Hyperinflation In Venezuela 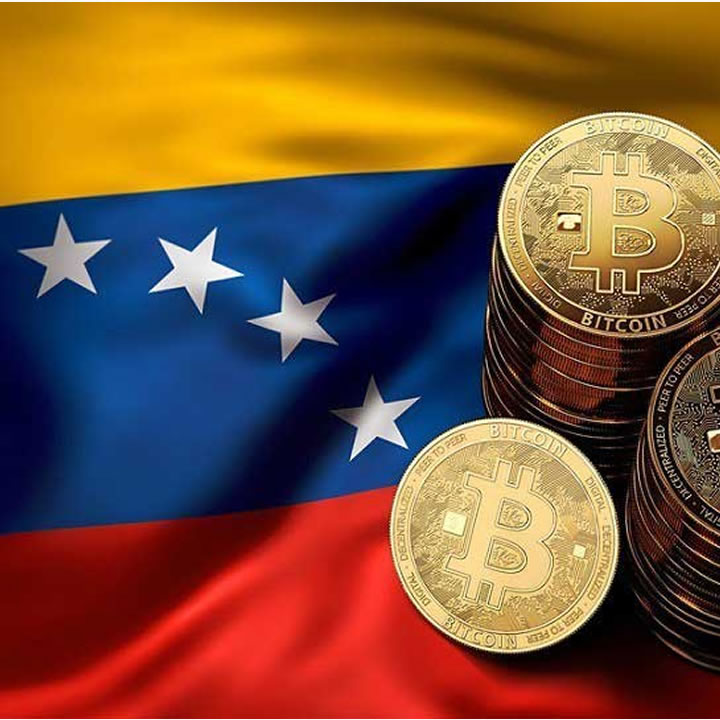 If you’re thinking of changing your currency, the Cryptodollar might be the answer. Venezuela’s hyperinflation is out of control, and the economy has become so poor that it’s hard to meet basic needs.

President Maduro raised the minimum wage in November, and the price of the petro rocketed from 3,600 VES to 9,000 VES. It’s not the currency you’d want to use, but Venezuelans cling to it in desperation. Check out the primary challenges limiting Bitcoin adoption.

The socialist government of Venezuela has tried several solutions to combat hyperinflation, including the introduction of virtual currencies and slashing the zeros off mind-boggling values.

But while Maduro tries half-baked currency reforms, prices in Venezuela continue to double or triple each month. It’s the worst hyperinflation in Latin America. While the government is working hard to fix the problem.

In a normal economy, prices rise slowly over time. Hyperinflation, on the other hand, works much faster. Prices of some products can increase by up to 50% over a single month, which means that a loaf of bread today could cost $6 the following month.

This type of inflation, sometimes triggered by specific events, can cause extreme price increases. If prices are rising at a rate of more than 50% per month, prices will double in 18 days, resulting in a situation where they’ll cost you more than you’re used to.

You may have heard that Venezuela has been struggling with hyperinflation for years due to its governmental corruption and mismanagement of its national economy.

The inflation rate in Venezuela is over 800,000%, and this has led many Venezuelans to turn to cryptocurrencies such as bitcoin to protect their savings.

A recent report from analysts claims that a stable cryptocurrency could help Venezuela get out of its economic crisis by reducing the reliance on fiat money and eliminating the need for excessive central bank financing.

According to the report, if Venezuela were able to issue a currency backed by oil reserves (one of their natural resources), it would effectively reduce inflation and help stabilize prices.

The government is also using the current coronavirus pandemic to promote the adoption of their national cryptocurrency, the Petro. Valiu recently launched a campaign on social media to reward doctors across the country for their COVID-19 efforts.

The government has created a special bonus system, known as the Patria System, to distribute the Petro to Venezuelan doctors. Unlike traditional banks, Valiu can distribute these bonuses directly to the citizens of Venezuela, meaning the country’s currency will not be held hostage by banks.

Local experts have said that the Venezuelan government’s economic policies need to be reformed or that any attempts at introducing a monetary system reform would fail.

Unless the government changes its economic policy and introduces protectionist mechanisms, a cryptocurrency like Cryptodollar would not be able to support an economy with hyperinflation, they said.

In Venezuela, people can purchase goods online and avoid the bolivar’s devaluation.

Because PayPal charges 30 percent for currency exchange, Venezuelans see this as a double tax. In addition to being able to trade cryptocurrency, people are increasingly paying street vendors with digital coins.

This trend is spreading to traditional brick-and-mortar stores.

Some economists believe that the Cryptodollar could be the answer to Venezuela’s hyperinflation crisis. The idea behind the cryptocurrency began with the Venezuelan migrant workers in Colombia.

They have been suffering due to the government’s capital controls, which have caused many Venezuelans to turn to illegal methods of remittances. As a result, many use the black market to send money to their families.

A cryptocurrency-backed digital currency is an emerging alternative to traditional currencies. Many businesses are already using it to avoid censorship and hyperinflation.

However, it’s important to note that the technology is still new.  Some issues need to be addressed before you can use the Bitcoin currency in Venezuela. However, it’s still a great option to invest in digital coins.

One potential benefit of using cryptocurrency to solve the hyperinflation crisis in Venezuela is reducing the loss of aid due to corruption. In 2012, the secretary-general of the United Nations estimated that thirty percent of development assistance did not reach its destination.