Patrick Vieira has called for the Africa Cup of Nations to be shown greater respect as he prepares to lose three Crystal Palace stars to the tournament next month.

AFCON is set to get underway on January 9, with several Premier League players jetting off mid-season to take part.

Their impending departures will provide top-flight bosses with selection dilemmas over the next month, although they are allowed to release players for the tournament later than usual on January 3.

However, Vieira believes AFCON deserves ‘to be more respected’, insisting it is equally as important as the European Championships.

‘I respect and understand the passion and the importance to players to go and represent their country so I will never stop any player going to play the Africa Cup of Nations,’ he said.

‘I believe that that competition needs to be more respected – because this competition is as important as the European Championships.’ 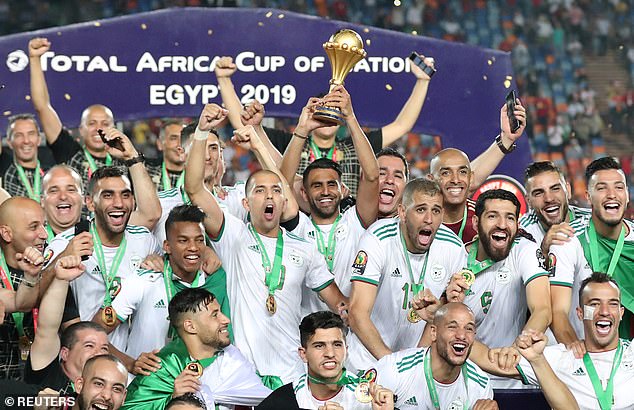 The tournament is set to get begin next month, with several Premier League stars taking part 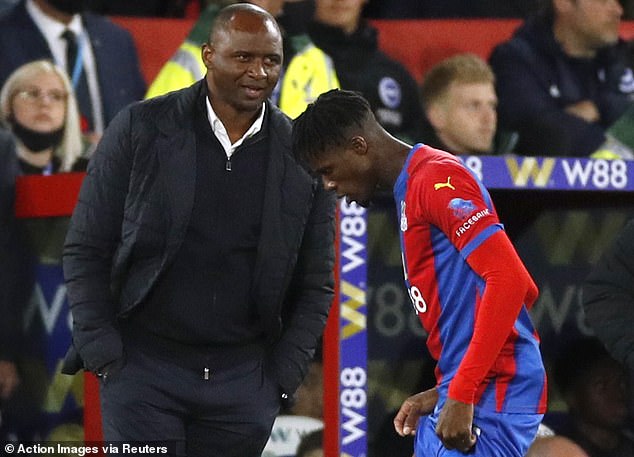 Vieira, who took charge of Palace back in the summer, will lose Cheikhou Kouyate, Jeffrey Schlupp, Jordan Ayew and Wilfried Zaha when AFCON begins in January.

But the Arsenal legend has also urged the European media to show more interest in the tournament, which he feels will help people understand its importance.

‘It might be important for you guys to cover the Africa Cup of Nations a little bit more and to go to Africa and interview people to really understand what it means for every single one of them,’ he added.

‘When you are talking about Senegal I don’t think people would really understand if (Sadio) Mane or Cheikou Kouyate didn’t represent their nation.

‘If there was more coverage of that competition I think people will understand more how important it is for the African continent.’