Crystal Palace are in advanced talks over a move for England international goalkeeper Sam Johnstone.

The 29-year-old is a free agent after leaving West Brom and has had interest from former club Manchester United and Tottenham in recent months.

Palace are discussing a five year deal for Johnstone.

Johnstone didn’t make a single appearance for United but was loaned out on ten occasions.

The shot-stopper joined West Brom permanently in 2018 and proceeded to make 167 appearances for the Baggies.

Johnstone has been capped three times by England but wasn’t included in Gareth Southgate’s latest squad. 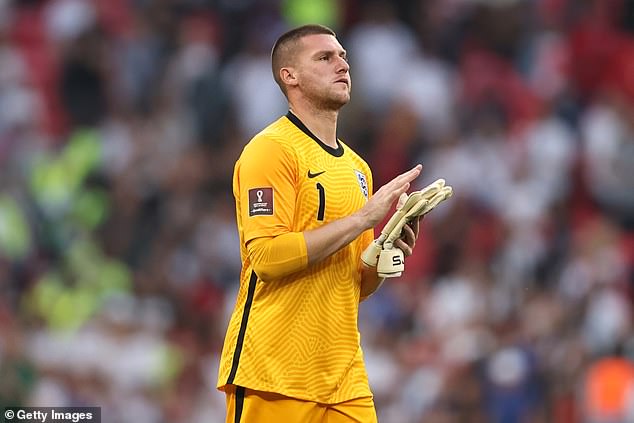