Norwich City, Southampton and Watford have all made offers for the prolific 24-year-old but Patrick Vieira’s Palace, despite having an initial bid rejected, are understood to be the player’s preferred choice and are in advanced talks.

Blackburn want £20million for Armstrong who scored 29 goals last season. He has one year left on contract but his previous club Newcastle United have a 40 per cent sell-on after agreeing to sell him for a bargain £1.75m in 2018. 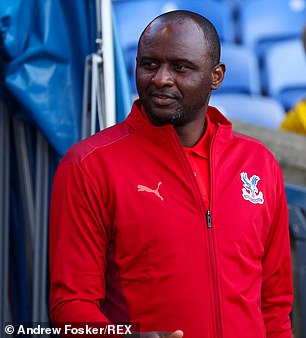 Various bids of up to £15m, including players as makeweights, have all been made by Norwich, Watford and Southampton but all have been rejected as Blackburn hold out for their full valuation.

Blackburn manager Tony Mowbray, asked if Armstrong was in his plans to face Swansea this weekend, said: ‘Very much, he’s trained every day. You have to put into context that Adam is a young guy and is at a turning point in his life, he’s just got married in the summer, his life is at a juncture.

‘I talk to Adam a lot, he’s not banged on my door asking to leave, he’s a very respectful young guy, I think he knows this club have been good for him, but he’s been kept fully informed by his advisors and by the football club, myself and Steve Waggott, who’s made bids and what’s going on.

‘Adam knows the number, everyone has a valuation and I don’t think we’re being unrealistic. I’ve said to Adam that if they meet the number he can go, and we’ll shake him by the hand and wish him well and the football club will move on and hopefully we can find a replacement that can make the fans forget Adam pretty quickly and he can go and be successful somewhere else but there’s going to be a new hero around the corner.’ 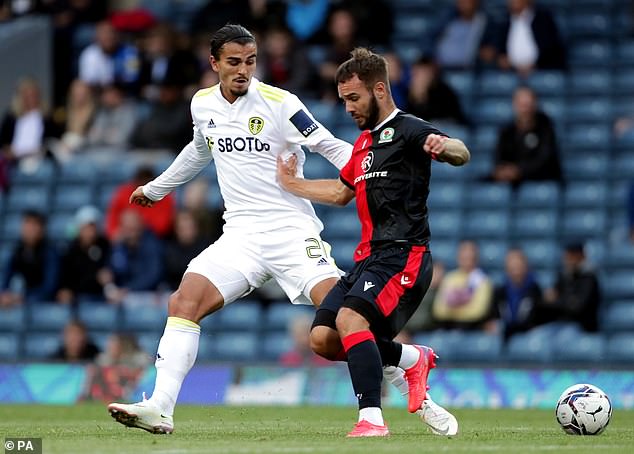