Cuba extradites to US man wanted for killing in New Jersey

Cuba extradited to the United States a fugitive accused of killing his girlfriend in New Jersey as officials in the two countries cooperated in the case despite recent political tensions, Cuban and U.S. officials said Wednesday.

Attorney James Ray III, 55, is charged with first-degree murder in the fatal shooting of his girlfriend Angela Bledsoe, which occurred on October 22 in a house the couple shared in Montclair, New Jersey.

Katherine Carter, spokeswoman for the Essex County Prosecutor’s office, said the FBI had alerted Cuban authorities that Ray had fled to Mexico after the killing and was headed to Cuba, where he was arrested while going through customs in Havana.

Ray was extradited to New Jersey on Tuesday and faces a detention hearing on November 13. 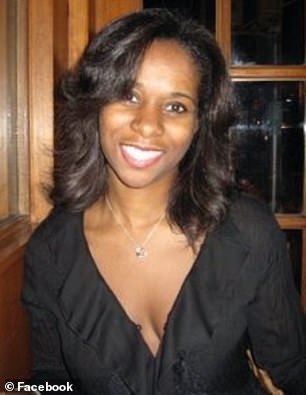 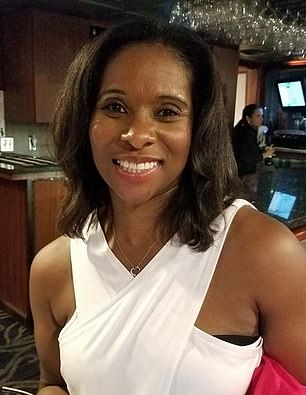 Authorities have not revealed a motive in the case. Carter said the couple’s six-year-old daughter is living with relatives.

In an official statement, Cuba’s government said the extradition was ‘based on Cuba’s full compliance with its international legal obligations, the existing bilateral agreements on law enforcement between Cuba and the United States and the cooperation engaged by both governments in that front.’

Although cooperation between Cuban and U.S. authorities is unusual in many fields, the process of returning wanted persons has been laid out in recent years amid the rapprochement between Cuba and the United States, which resumed diplomatic relations in 2014.

The Trump administration has toughened its policies against Cuba, straining relations, but hasn’t broken ties.

While Cuba has refused to return to the U.S. fugitives to whom it gave political asylum in past decades and who have ties to black militant groups or other causes, its government has cooperated with the U.S. more recently in cases of Cubans who committed crimes in the United States then fled to the island.

Cuba’s statement said it had received a red notice on Ray from Interpol, the international police agency.