Cuddling up to Harvey Weinstein: The uncomfortable photos

Photographs taken during the peak of Harvey Weinstein’s success show his arms wrapped around some of the biggest stars in Hollywood.

But within the space of a less than week, these have become the pictures tinsel town’s leading ladies will want to forget forever as more allegations about the disgraced movie mogul’s behaviour come to light.

Counting Julia Roberts, Jennifer Lawrence and Emma Watson among the promising actresses he worked with during his decades in the industry, it seemed he was a man every star knew.

In this selection of photographs, the co-founder of Miramax looks at the top of his game as he poses dressed in smart suits and smiles with the most recognisable faces in Western cinema.

And yet while he appeared to have friends across the movie business, few of his contemporaries say they witnessed the signs of the alleged sexual abuse first-hand.

Last night an Italian actress joined two other women in claiming the producer had raped them while actress and campaigner Ashley Rudd recounted a time where she was asked to watch him shower naked.

With his career now in tatters, these photographs remain showing just how well connected Weinstein was and how the smile on his face refused to falter – even when the first allegations of sexual abuse began circulating 20 years ago.

Posing: Harvey Weinstein with Helen Mirren in New York in 2015

Posing: Harvey Weinstein with Helen Mirren in New York in 2015 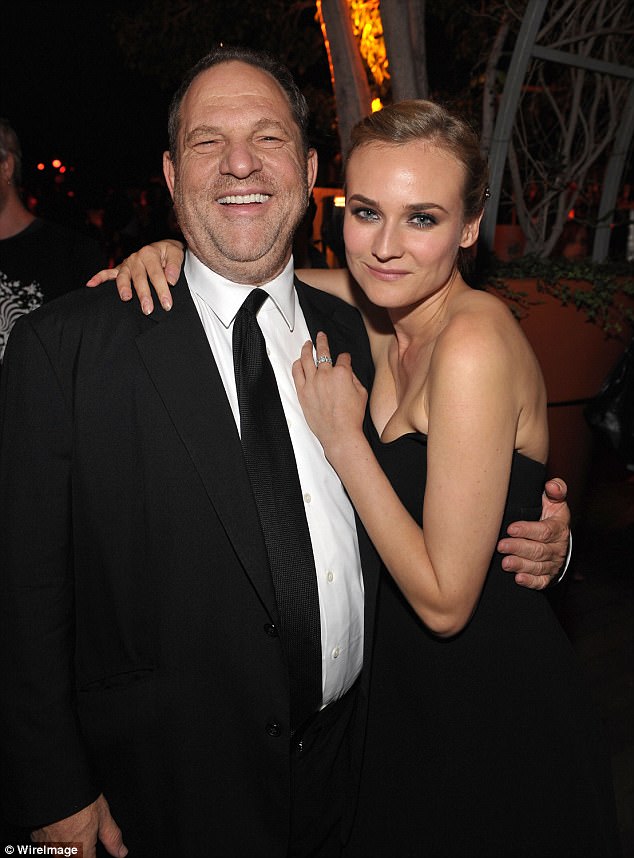 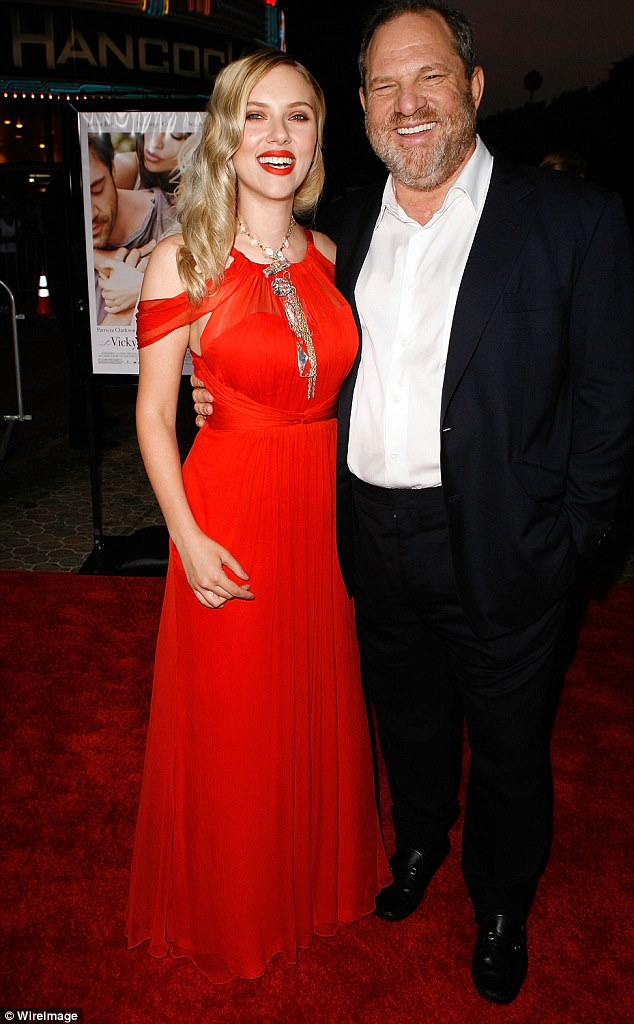 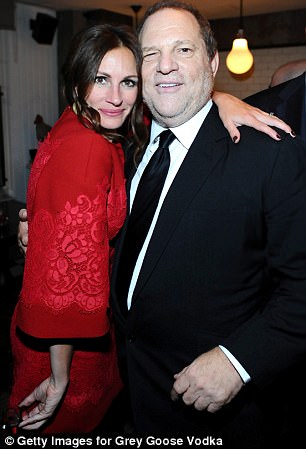 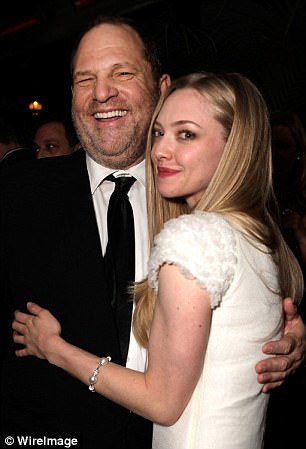 Yet another Pretty Woman: This time it’s Julia Roberts (left) and Amanda Seyfried 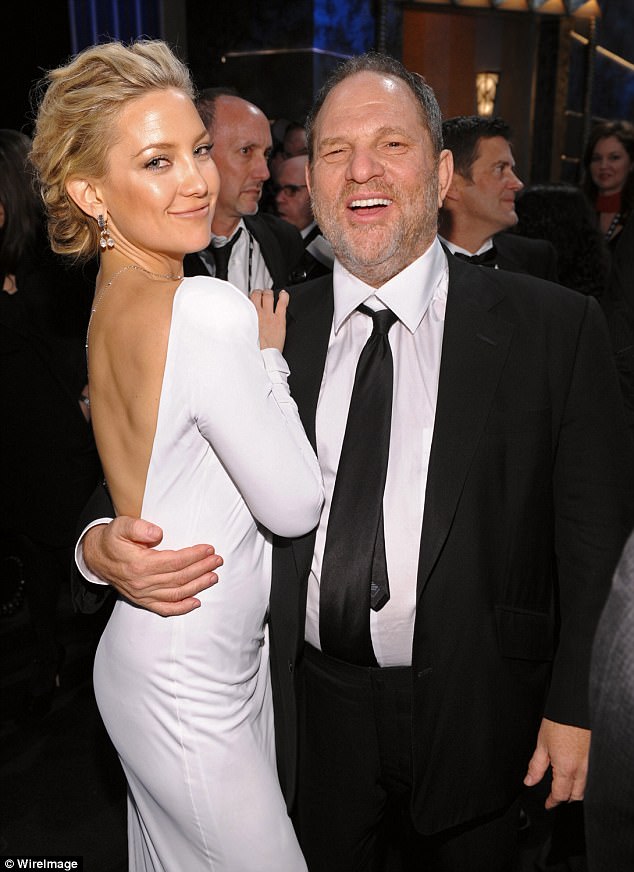 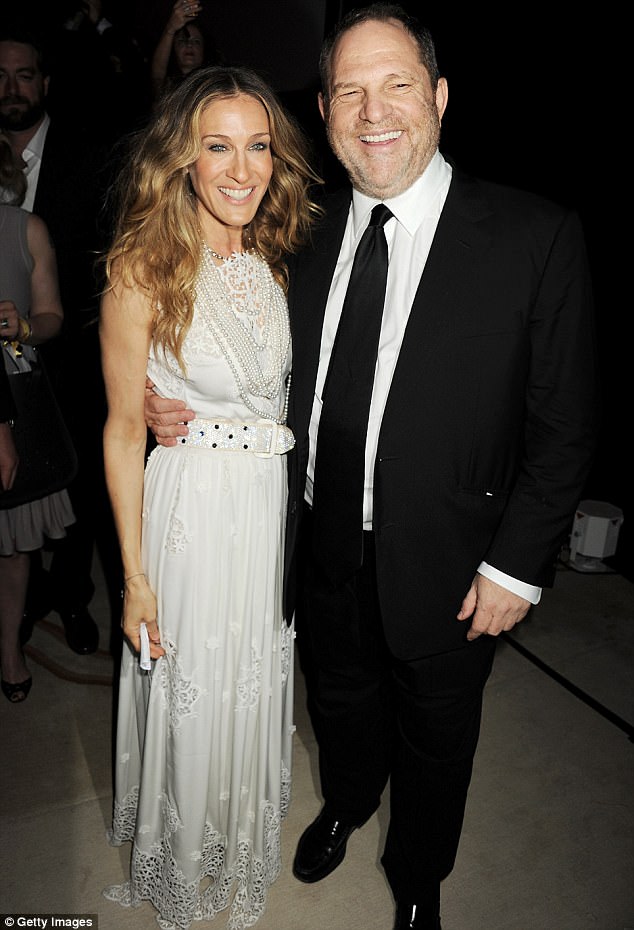 Date with destiny: Sex And The City’s Sarah Jessica Parker in 2011 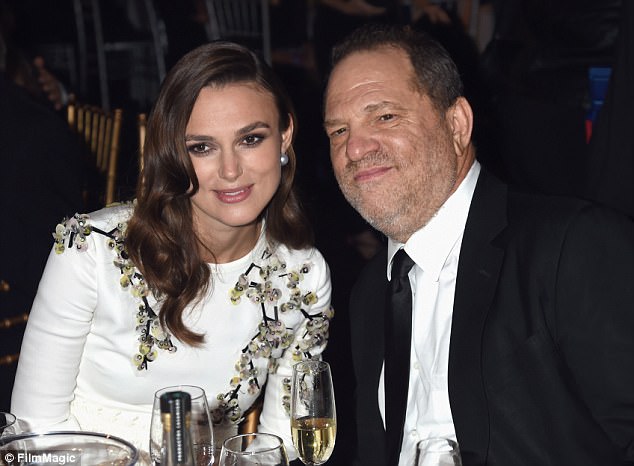 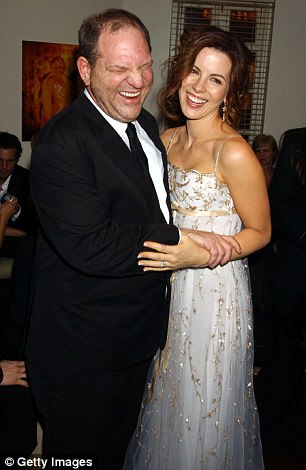 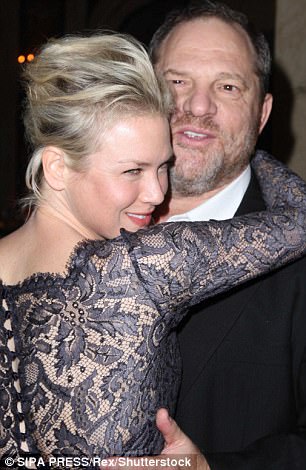 High flier: At the 2004 premiere of The Aviator, starring Kate Beckinsale and with Renee Zellweger (right) in 2008 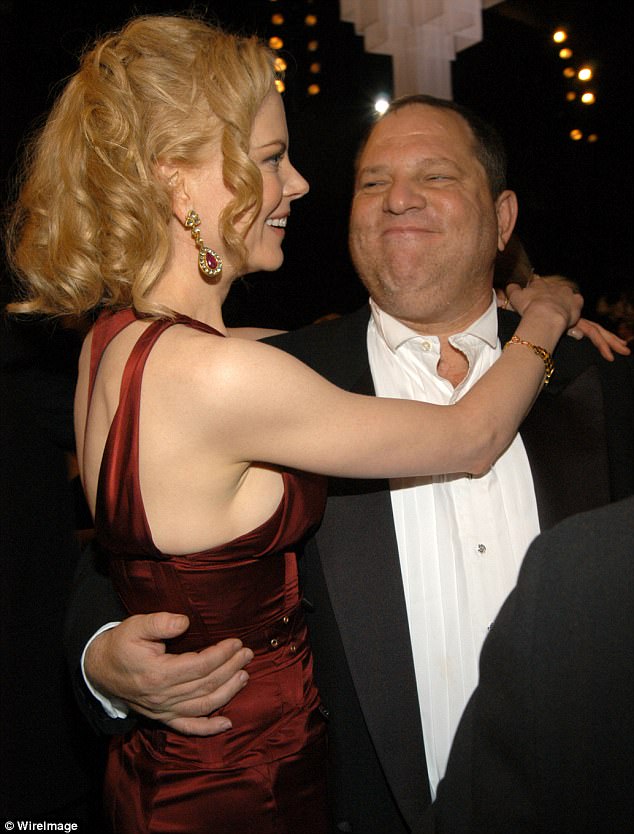 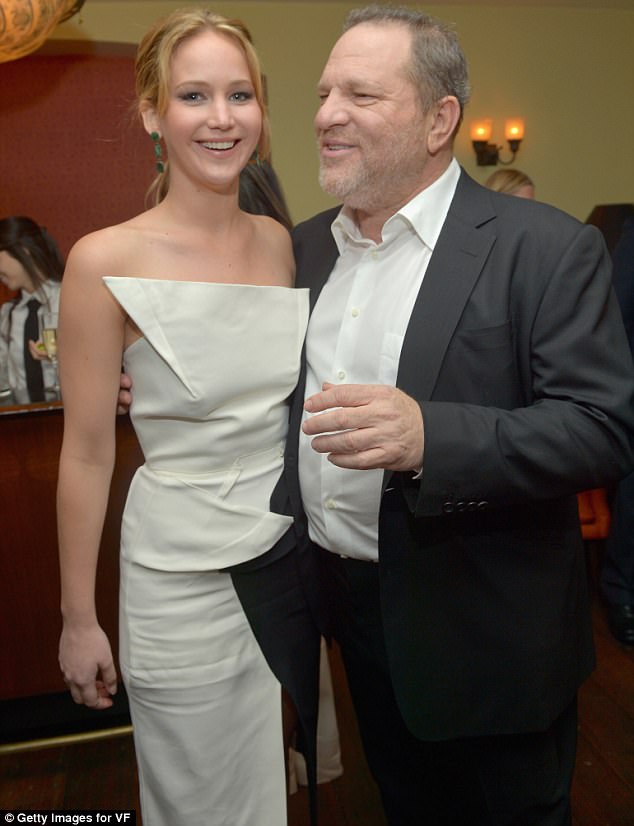 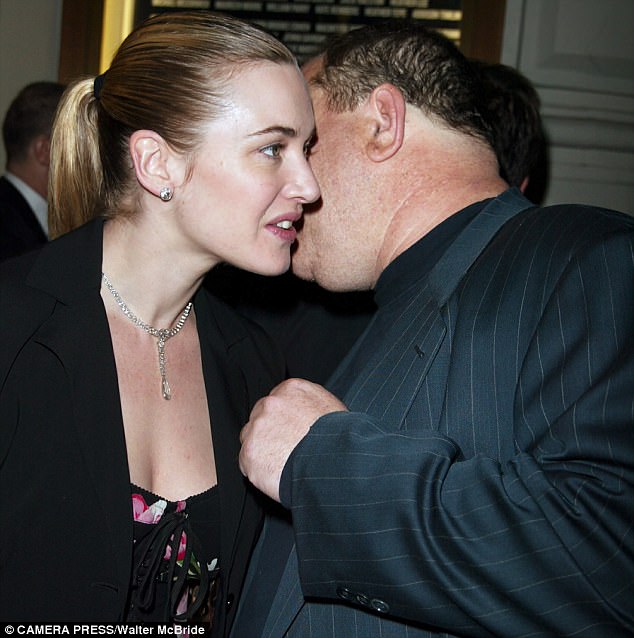 A word in your ear: Whispering to Kate Winslet in 2003 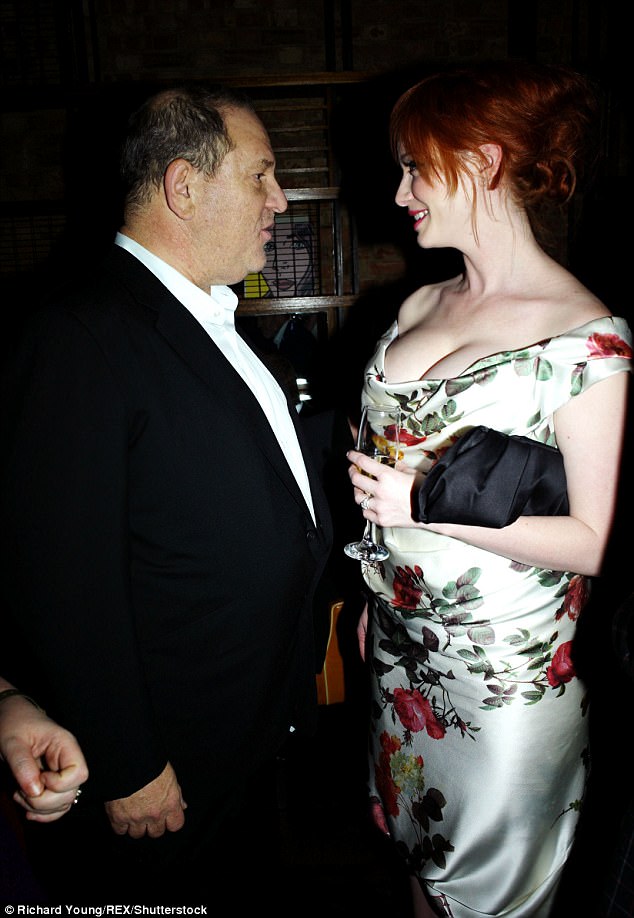 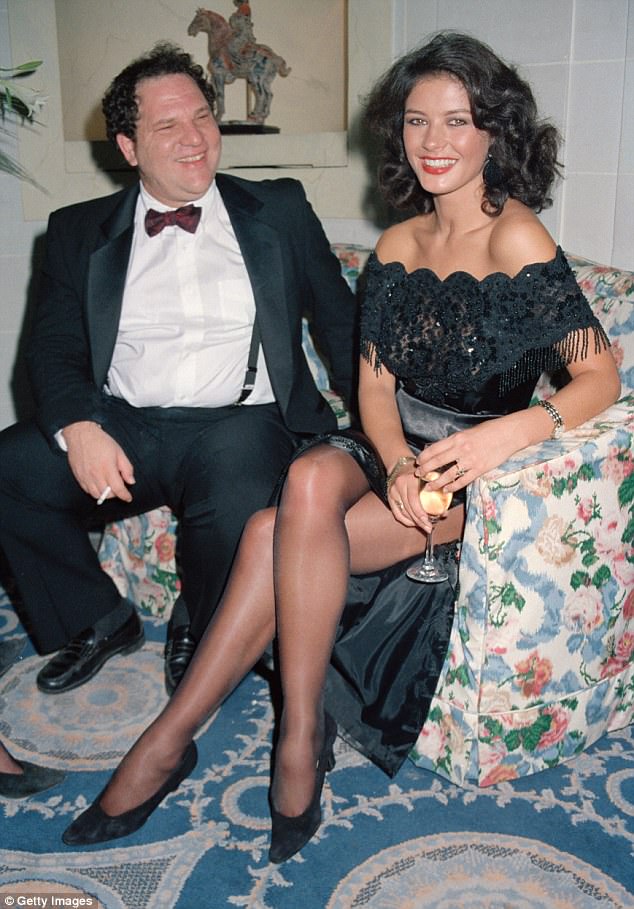 Party time: With Catherine Zeta-Jones in 1991