Former members of a Florida cult whose elderly leader now stands charged with murdering a toddler in the 1980s has spoken out about the horrific abuse they suffered at her hands.

Anna Elizabeth Young, 75, was arrested in December and charged over the death of Emon Harper, who died at the House of Prayer for All People in Micanopy, Florida, which she ran from about 1985 until the early 90s.

Several survivors, including Young’s own daughter, have spoken to the Atlanta Journal Constitution about their experience growing up in the cult – and accuse Young of being involved in more than one death on the compound.

Accusation: John Neal grew up in the cult, and claims leader Anna ‘Mother Anna’ Young was responsible for the death of his two-year-old sister

John Neal, 40, whose mother had joined the House of Prayer, claims Young – known to cult members as ‘Mother Anna’ – is responsible for the death of his sister.

Katonya Neal, was two years old when she died of a seizure, and Mr Neal claims Mother Anna beat the toddler, and refused to get the child medication.

‘She tortured my little sister, treated her like an animal,’ he told the AJC, adding that Mother Anna ‘had more power than God’.

Mr Neal himself still bears the scars from the violent beatings he received at the hands of Mother Anna.

He told the AJC he would be beaten in front of his own mother for such minor delinquencies as being falsely accused of taking a piece of candy. 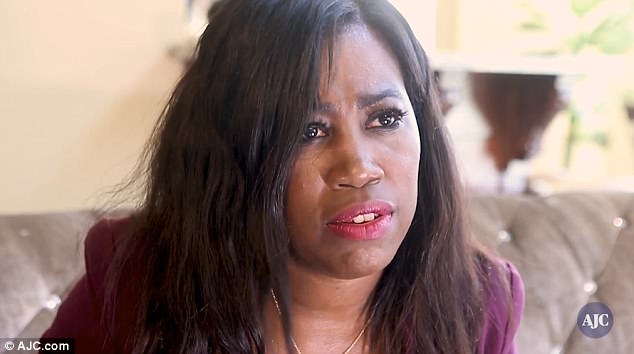 No love lost: Young’s daughter Joy Fluker turned her mother in last year, claiming the 75-year-old was behind the death of two-year-old Emon Harper 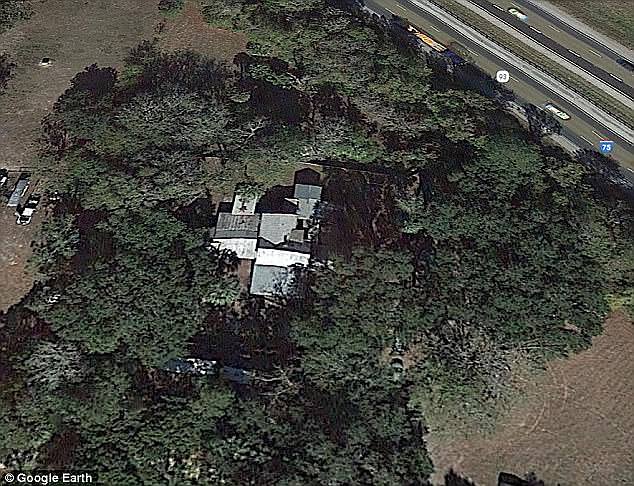 Scene of the crime: Several people who grew up on the the House of Prayer for All People’s compound in Micanopy, Florida have spoken of abuse and torture

The cult dissolved after an incident in 1992, when Young bathed a 12-year-old girl in a tub full of chemicals as ‘punishment’.

Many of the members of  the House of Prayer for All People were children whose parents were unable to take care of them for various reasons, and the girls parents were not members. 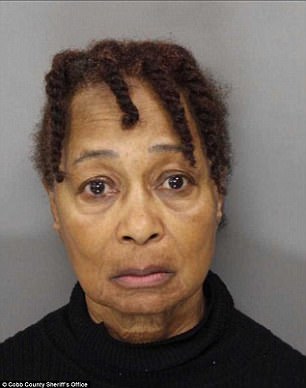 Arrested: Anna Young, 75, has been charged over the death of Emon Harper in the 1980s

One day, Mother Anna had reportedly decided the girl ‘smelled bad’ and that bathing her in bleach would ‘burn the evil out of her’.

The parents reported Young to the police for child abuse, but she fled the Florida and was captured eight years later in the attic of a relative’s home in Illinois.

In 2001, she was convicted and sentenced to six months and 12 days in jail.

Following her release, she moved to Marietta, Cobb County, where she kept her past hidden from her neighbours for more than 15 years.

Young’s arrest in December 2017, was sparked by her own daughter, Joy Fluker, now 45, going to police and telling them she knew that Emon Harper had died, aged just two or three, as a result of regular beatings and starvation by her mother.

Ms Fluker told the AJC that she had kept the memories to herself for decades because it was too painful to remember.

Since December, several former members have come forward, tell local authorities that they were tortured and abused, and that the ‘cult atmosphere’ included exorcism and chemical baths.