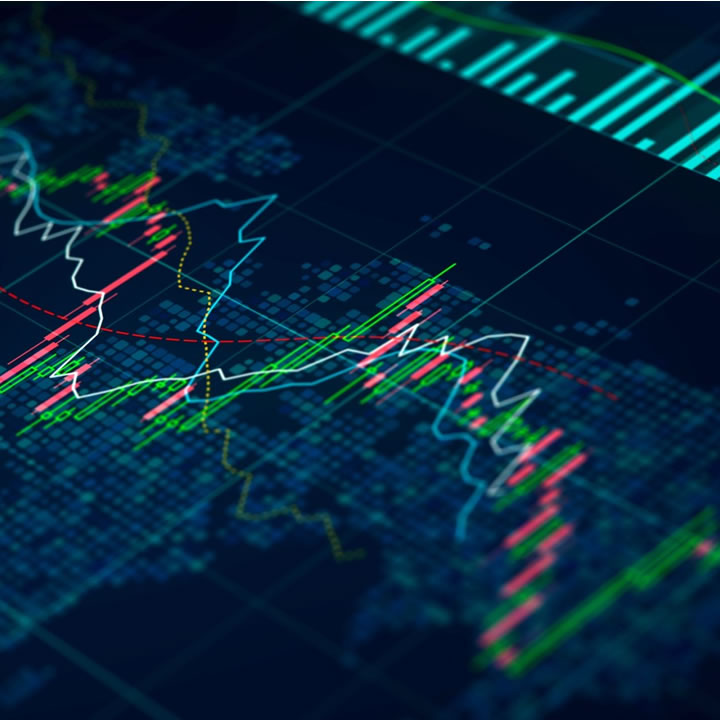 When the entire world got hit by the pandemic by the end of March 2020, many people lost their jobs to lockdowns/curfews, and the crypto-blockchain industry provided them the solution for making ends meet. When governments from all around the world failed to support their people, it was the cryptocurrency industry that managed to do it for them.

In light of the above, countries from all over the world have now recognized the worth of cryptocurrency and blockchain adoption. There are many countries that have now realized the importance of having an alternative to fiat currencies and are now moving towards digital currencies. Below are some of the major countries that are now ahead of all other countries in the adoption of crypto-blockchain technology:

If you are keeping yourself up-to-date with the latest cryptocurrency news, then you must already know so much about China and its contribution to the adoption of crypto-blockchain technology. It was back in August 2020, when one of the central banks of China announced that they were planning to launch central bank digital currency, or CBDC (digital-yuan).

Right after a month, the central bank of China announced that they were already in the pilot phase for the digital-yuan and were gathering promising results. It was revealed that the pilots were launched in all major provinces of China to ensure the digital-yuan pilot functioned successfully.

Later in October 2020, the Chinese central bank announced it had collaborated with the Hong Kong government to conduct cross-border transaction piloting for the digital yuan.

According to recent reports, the Chinese government has given out red envelopes to 100,000 selected citizens of Shenzhen city. It has been revealed that the red envelopes carry around 300 digital yuan that the Shenzhen citizens have been using to making transactions and payments in the city.

It can be assumed that the second to China in the crypto-blockchain race is Russia. It was back in July 2020 when the Russian government recognized cryptocurrencies as a legal digital asset in the country. The rule passed that supported the digital-assets/cryptocurrencies was titled “On Digital Financial Assets” and was signed by the President of Russia ‘Vladimir Putin’.

It has been confirmed by the development team at the central bank of Russia that they have already created the digital ruble and are now processing it through several tests and pilots. The Russian government has announced that it will be all set to launch its digital ruble by the end of 2021.

It has been almost 6 years when the 44th President of the United States, Barack Obama filed a sanction against Venezuela. Since March of 2015, the country has been cut-off from the majority of the financial institutions that are known for providing their services in the entire world.

Since the sanction, the country has experienced extreme financial downfall and was on the verge of losing everything. However, Nicolas Maduro’s regime has found a way to tackle the economic situation with the help of cryptocurrencies. According to the reports, it has been revealed that the Venezuelan government and its public have started investing in cryptocurrencies on a large scale.

In particular, the Venezuelan government seems to have amassed an enormous amount of Bitcoin (BTC) that it is using to make payments to international companies. Most importantly, the government of Venezuela has already launched its digital petro that is still undergoing the adoption phase in the entire country.