A cyber creep who stalked and harassed a cancer victim right up until she died has been released from jail after just five months behind bars.

Jake Engellenner, 27, from South Morang in Melbourne, tormented five young women online over three years, one of whom died from cancer.

He was sentenced to eight months’ behind bars last September, but on Thursday his prison term was overturned on appeal with a two-year community corrections order.

Engellenner’s trail of harassment started in 2015 when he sent hundreds of vile and degrading messages to Renee Russell, 24.

Ms Russell knew Engellenner from primary school, but they hadn’t seen each other since they were kids.

Engellenner’s trail of harassment started in 2015 when he sent hundreds of vile and degrading messages to Renee Russell (pictured), 24, who later died from breast cancer in the midst of his abuse 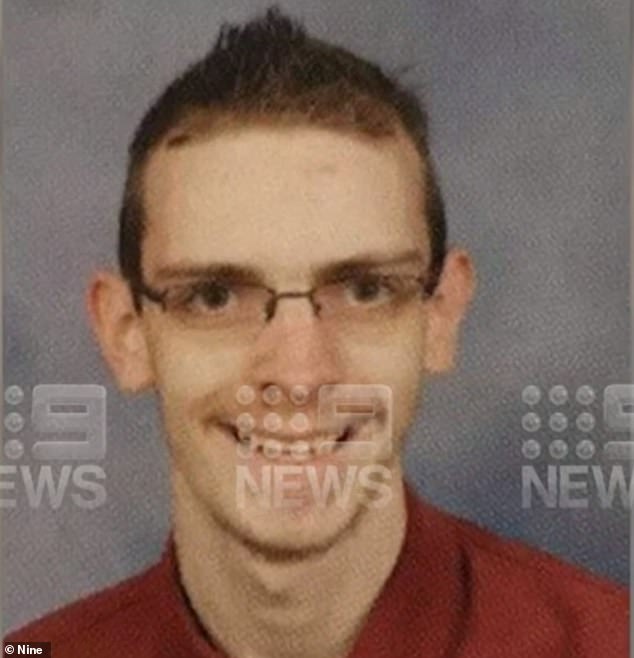 After seeing Ms Russell working at a supermarket, Engellenner sent her hundreds of vile and degrading messages on Facebook.

‘You’re nothing more than a bimbo **** who works at Coles… Sad really, working at a dead-end job for the rest of your life,’ one of the messages read.

Engellenner continued to stalk Ms Russell after she was diagnosed with breast cancer, and tormented her right up until her dying breath.

‘Through Renee’s treatment and chemotherapy, she was still being harassed,’ Mrs Russell told Nine News.

‘It just added extra stress onto her – every day, every night with messages coming through.’

But Engellenner’s tirade of abuse didn’t end there.

In court, Ms Fragale said she lives in fear knowing her stalker lives nearby, and said there was no justice for her late friend.

‘He was saying things about her corpse … saying it’s not going to end until he gets what he wants,’ she said. 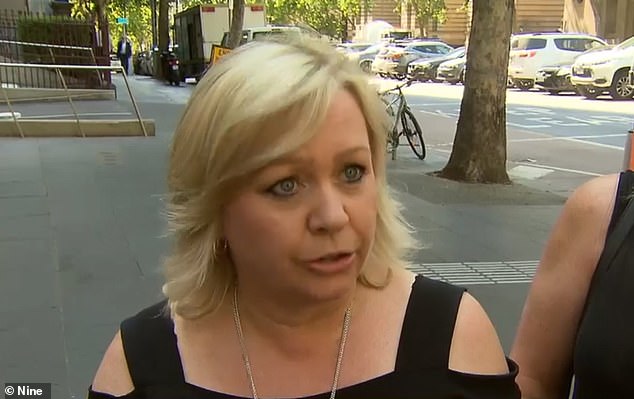