Cyclist was left badly bruised after being repeatedly bashed by a fellow cyclist.

The injured cyclist (pictured), Paul, was riding his bike on a Sunday morning when he was cut off by another cyclist

A cyclist was left bloodied and badly bruised after being repeatedly bashed by a fellow rider who ‘cut him up’.

The injured cyclist was riding his bike on a Sunday morning when he was cut off by another cyclist.

‘I’ve given him a bit of a spray,’ Paul told Neil Mitchell on 3AW Breakfast Radio.

This led to a heated argument between the two, which eventually led to a fight that left one cyclist with bruises to his face.

‘All of a sudden he’s more or less corralled me across the road into the gutter, come right up against me and then all of a sudden he gives me a hell of a whack’, said the cyclist.

He was punched repeatedly until he hit the ground, where it was said that he was punched a few more times before the fellow cyclist took off after witnesses intervened.

This assault occurred along the Nepean Highway in Melbourne’s outer south-east.

The rider, a former triathlete and a rider for around 30 years, is reported to undergo CT scans today. 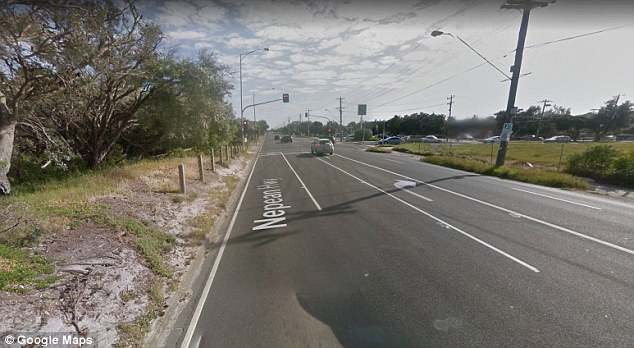 Sharon immediately contacted 3AW and gave them details on the incident. She also urged all cyclists to be registered from now on so that they could identify the attacker and prevent similar incidents in the future.

Police are currently investigating the assault.

Anyone with information on the incident is urged to contact Crime Stoppers at 1800 333 000.