Cynthia Nixon announces she is running for Governor of New York

Native New Yorker and Sex and the City star Cynthia Nixon has announced her candidacy for Governor of the the Empire State, in a direct challenge to incumbent Andrew Cuomo.

She also began to lay out what her platform will be as she prepares to face ogg against the sitting governor.

School run: The spot shows Nixon walking her son Max (above) to school, with public education set to become a key part of her campaign 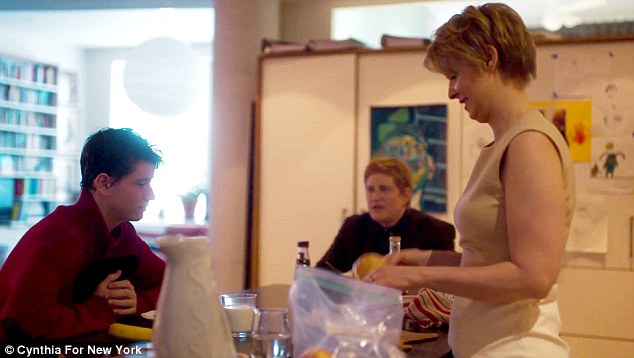 Family unit: In another scene, Nixon prepares dinner while her wife Christine and older son Max look on in the kitchen 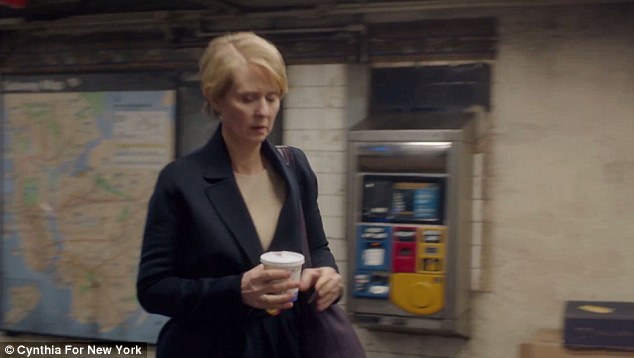 Below ground: Nixon is later seen getting on the subway, which she is vowing to repair if elected

Earlier this month,  NY 1 broke the news that Nixon would challenge Governor Cuomo in the Democratic primary later this year.

It was also revealed that two key members behind Bill de Blasio’s successful run for mayor of New York City back in 2014 will play crucial roles in Nixon’s campaign.

She has also been a very dedicated anbd loyal surrogate for a number of politicians, particularly Mayor de Blasio and former Secretary of State Hillary Clinton. 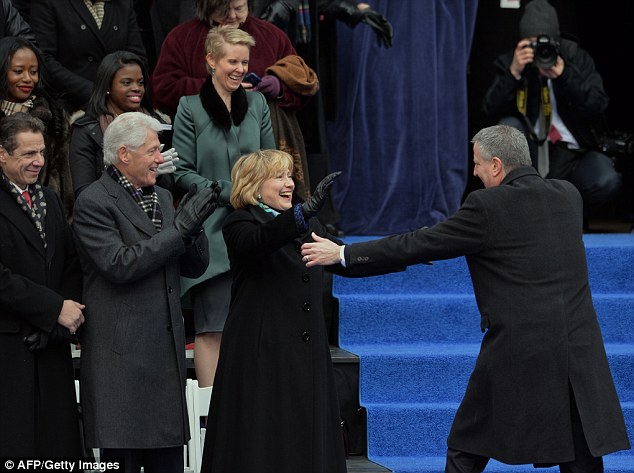 Mixed returns: Nixon, 51, is said to be working with two key members of the team that helped Mayor Bill de Blasio win office back in 2014 (a smiling Nixon with the equally cheerful Clintons and less-than-thrilled Cuomo at Mayor Bill de Blasio’s 2014 inauguration) 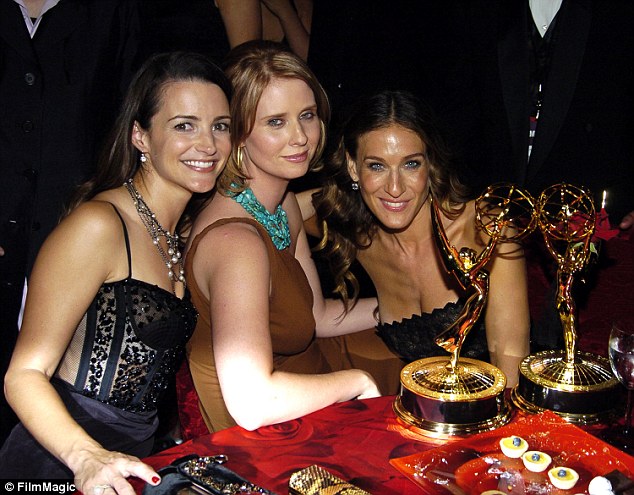 New York City girls: She also spoke about a possible run last August, with many championing her thanks to her work on behalf of underfunded public schools in New York (Nixon with Davis and Parker in 2004 after winning her first Emmy) 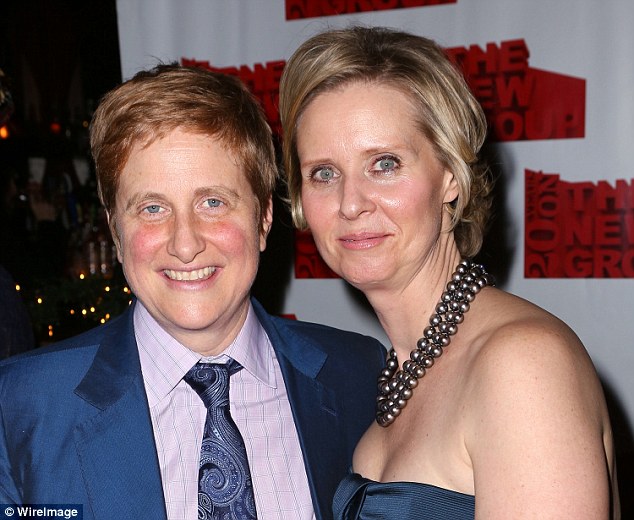 Life: In 2006 she was diagnosed with breast cancer, in 2011 she welcomed her third child and in 2012 she married her longtime partner Christine Marinoni (couple above in 2015)