Cyst on a Essex woman’s groin ‘attacked’ her vagina

A mother-of-three nearly died after a cyst on her groin developed into a deadly flesh-eating bacteria that ‘attacked’ her vagina.

Tammy Peel, 39, from Essex, was rushed to hospital in January where doctors discovered she was suffering from sepsis along with a fatal bacterial infection, known as necrotising fasciitis.

Ms Peel underwent a four-hour operation that involved removing tissue from her labia, thigh and abdomen to prevent the infection spreading.

Although recovered, she had to give up sex for three months while her vagina healed.

She said: ‘My vagina will never be the same again but I’m learning to accept to work with what I’ve got.

Ms Peel, who developed the cyst as a result of her type 2 diabetes, is speaking out to raise awareness of the condition’s life-threatening complications. 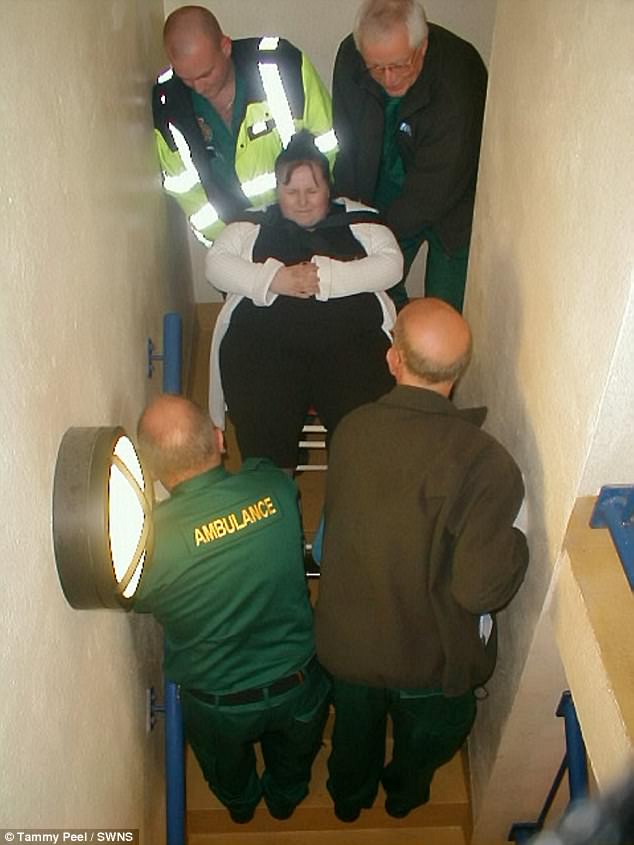 The cyst grew due to her type 2 diabetes, which she developed after gaining a dangerous amount of weight following her third child’s birth (pictured being carried to hospital) 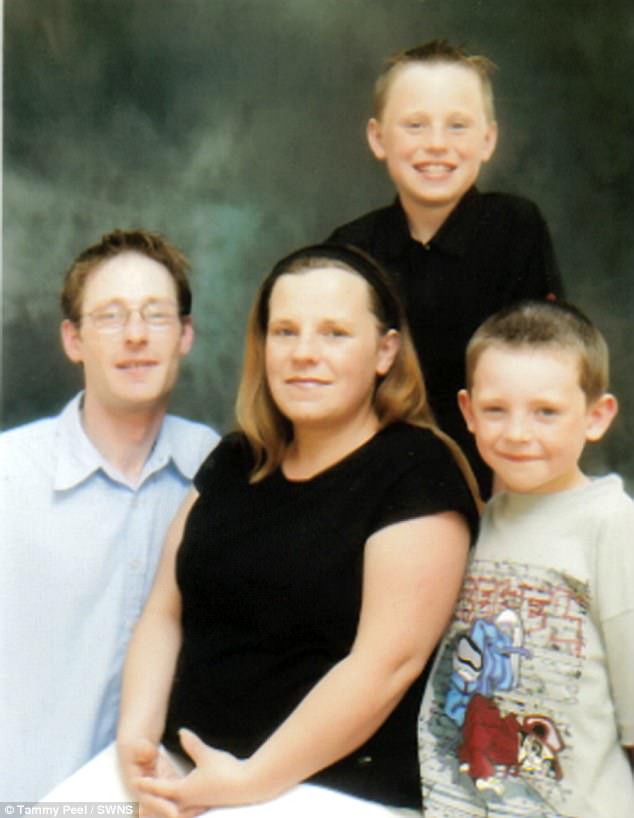 Cyst developed into a rare but deadly infection

At the beginning of the year, Ms Peel noticed an angry boil on her groin, which often occurs in people with diabetes.

She developed diabetes after gaining a dangerous amount of weight when a chronic pain condition following her third child’s birth left her inactive.

Days after visiting a doctor and being prescribed antibiotics, the boil started leaking fluid and Ms Peel, who weighed 22 stone at her heaviest, was rushed to hospital.

Doctors told Ms Peel, who lost her excess weight in recent years, that she was suffering from an abscess that required draining, however, they later discovered she had a rare but fatal necrotising fasciitis infection.

WHAT IS NECROTISING FASCIITIS?

This can lead to amputations or death in a very short period of time.

It can be prevented by keeping wounds clean.

Those with diabetes, cancer and kidney disease are more at risk. 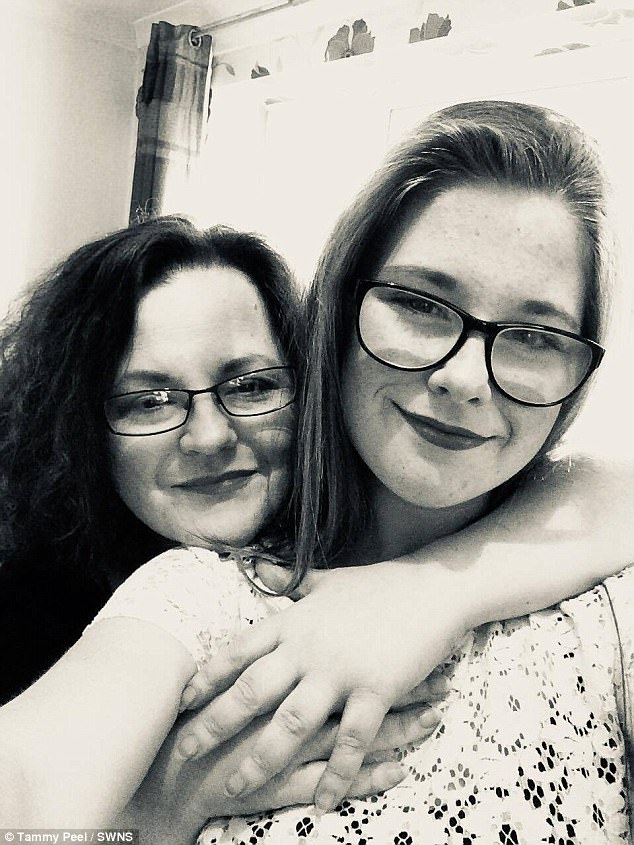 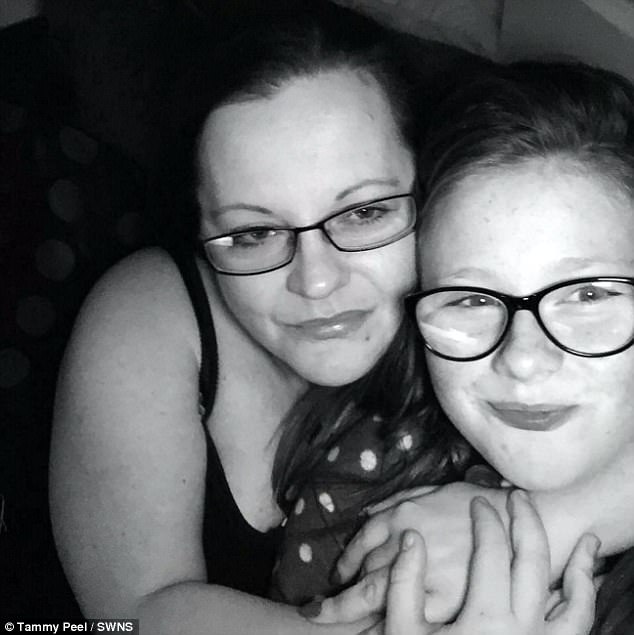 ‘My vagina will never be the same’

After surgery to remove the abscess, Ms Peel woke in agonising pain as doctors explained they removed tissue from her groin, leg and abdomen to prevent the infection spreading.

She said: ‘I was reeling. I felt as if what defined me as a woman had been completely taken away.’

Ms Peel was bedbound for eight weeks and required frequent nurse visits to treat her wound.

She said: ‘I nearly died and feared that my husband and I might never be able to have sex again.

By May, Ms Peel had healed enough to have sex again but said: ‘My vagina will never be the same again but I’m learning to accept to work with what I’ve got.’