An Illinois man who was arrested for violating traffic laws while rushing his one-year-old daughter to the hospital has been bailed out of jail by a group of nurses.

Darius Hinkle unwittingly caused a car chase on Thursday as he sped to the hospital at over 100 miles per hour because his daughter was choking on a penny.

‘The first thing in my mind was to get her to the hospital,’ the father told FOX2.

Several squad cars were on his tail when they arrived at Touchette Regional Hospital in Centreville, where Hinkle was taken into custody after officers learned he didn’t have a valid license.

Darius Hinkle was arrested Thursday for violating traffic laws while rushing his one-year-old daughter to the hospital in Centreville, Illinois, because she was choking on a penny. The dad (above with his daughter) was later bonded out of jail by a group of nurses 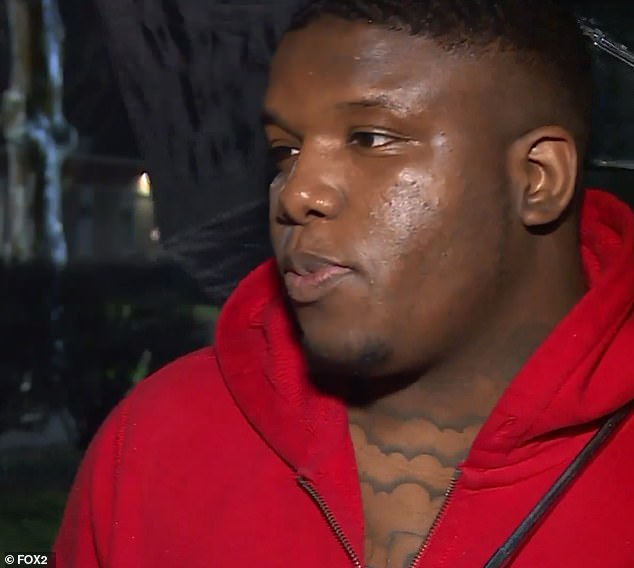 Hinkle is seen during an interview with a local TV station Fox2 after he was released from jail on Thursday. He said of the nurses who bonded him out: ‘I can’t thank them enough’

After the daughter was treated and released, Hinkle’s wife, Donecia Pittman, went to the jail to post his bond – but someone had beaten her to it.

A woman at the station informed Pittman that she and other nurses were touched by Hinkle’s commitment to his daughter’s wellbeing and pooled their money to post his bond.

The names of the nurses have not been released, and it is unclear how much Hinkle’s bond cost.

Several members of the community have expressed frustration on social media with the Centreville police officers who arrested the dad after learning the reason he’d violated the law.

Hinkle himself wrote on Facebook: ‘How could saving somebody life (my daughter at that) [be] worth going to jail over?’

He said that one of the officers had told him they would have done the same thing in that situation. 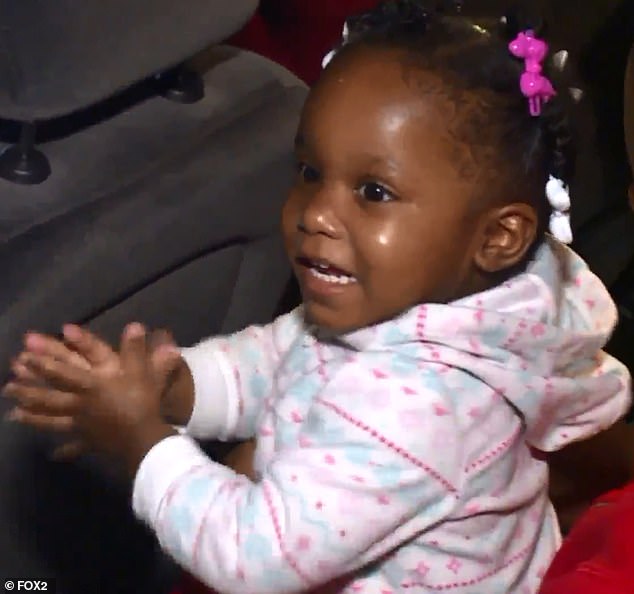 Hinkle’s daughter was treated and released from the hospital after her dad was arrested. The one-year-old appeared to be in good spirits when her dad was interviewed by a local TV station 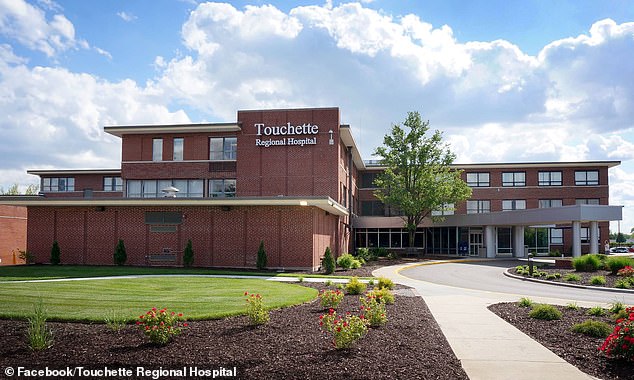