A businessman who gassed himself and his family to death was preparing to flee to the Philippines and was ‘inadvertently overcome’ by fumes, an inquest has heard.

Manrique had set up an elaborate system of pipes in the ceiling to spray odourless carbon monoxide gas throughout the house.

His body was found face down in the hallway of the family home while his dead wife and children were discovered in bed.

Fernando Manrique, 44, killed his entire family to death after his wife discovered his affair with a woman in the Philippines and demanded a divorce, an inquest has heard 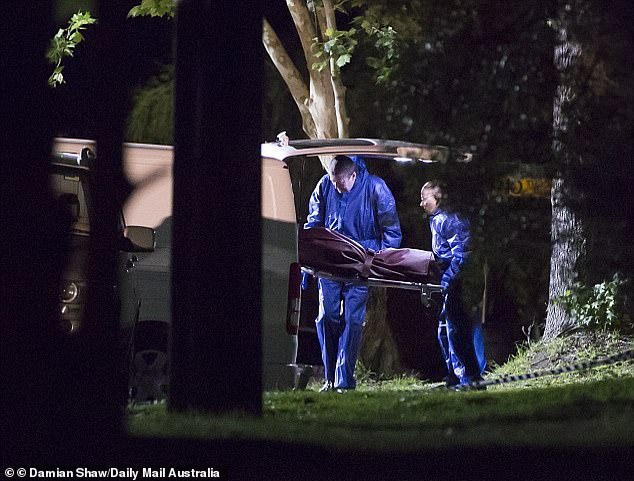 Manrique had set up an elaborate system of pipes in the ceiling to spray odourless carbon monoxide gas throughout the house. Pictured: Bodies being taken from the home

The possibility he may not have intended to kill himself was raised at the start of the inquest last month  – and now a police report has supported that theory.

Police believe he was going to flee to the Philippines where he was dating a 19-year-old woman named Jamie whom he had met on business trip there.

According to the Daily Telegraph, a report by Detective Sergeant Tim Pooley said: ‘I believe that he did not mean to commit suicide but was inadvertently overcome by gas.

‘Fernando had intentions to move to the Philippines… and to live with Jamie. He had no intention of taking his own life.’

The inquest heard Manrique had tried to call his Filipina girlfriend that night and was found dead next to a packed suitcase and $750 in cash.

But Counsel Assisting the Coroner Adam Casselden cast doubt on the theory, saying that Manrique knew how toxic carbon monoxide was but had shut all the doors and windows before his death.

Mr Casselden also said he had no flights booked and his suitcase may have been packed because he often went away with work.

The inquest concludes on Thursday.

During the inquest last month, former friends and colleagues revealed the secret wild life Manrique was leading while living in Asia. 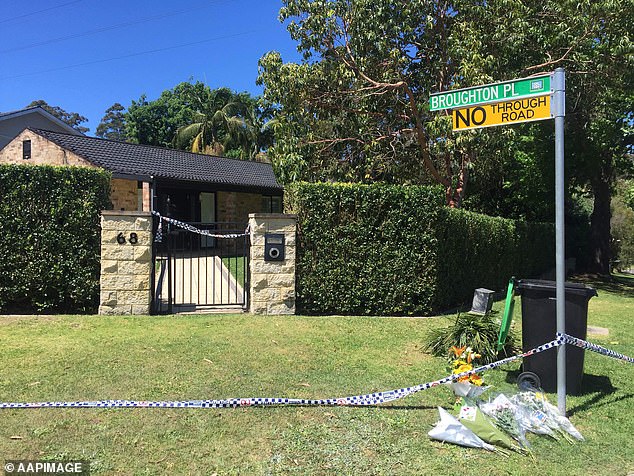 Police believe Manrique was going to flee to the Philippines where he was dating a 19-year-old woman named Jamie whom he had met on business trip there. Pictured: The family home 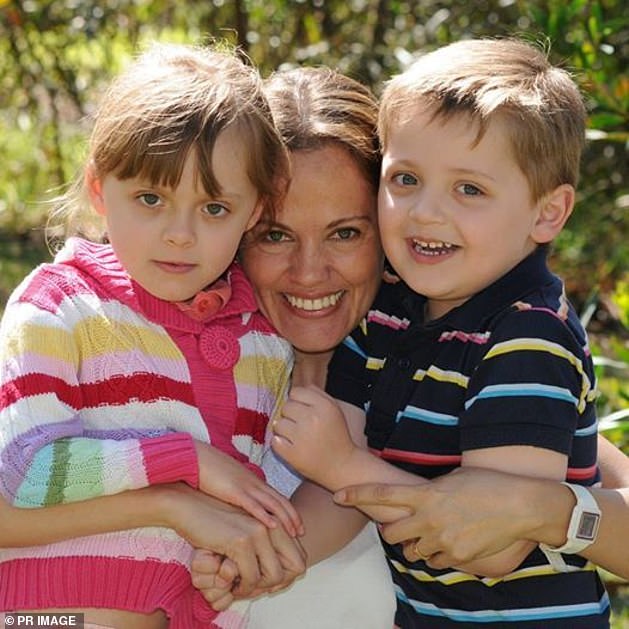 Manrique, was an ‘awkward IT executive’ up until he began doing stints in Asia between 2015 and 2016.

‘He had absolutely no interpersonal or people skills. I have no idea how he got himself into senior positions,’ an Australian businessman said.

One friend said he got a sleeve tattoo and enjoyed riding elephants while medical records showed he went to the doctors after having unprotected sex twice in a month in 2014 and was prescribed Viagra.

Another former friend said he had turned into a ‘predator’ who pursed dozens of young women while living away from his family.

Former colleagues have described how Manrique would go bar hopping and even dabbled in cosmetic enhancements during his time in Vietnam, Thailand and the Philippines.

He would spend up large, running up massive credit card bills while out partying with young women.

With his young family back in Sydney, Manrique indulged in high-price escorts in Asia. He even dabbled in Viagra, a former friend said. 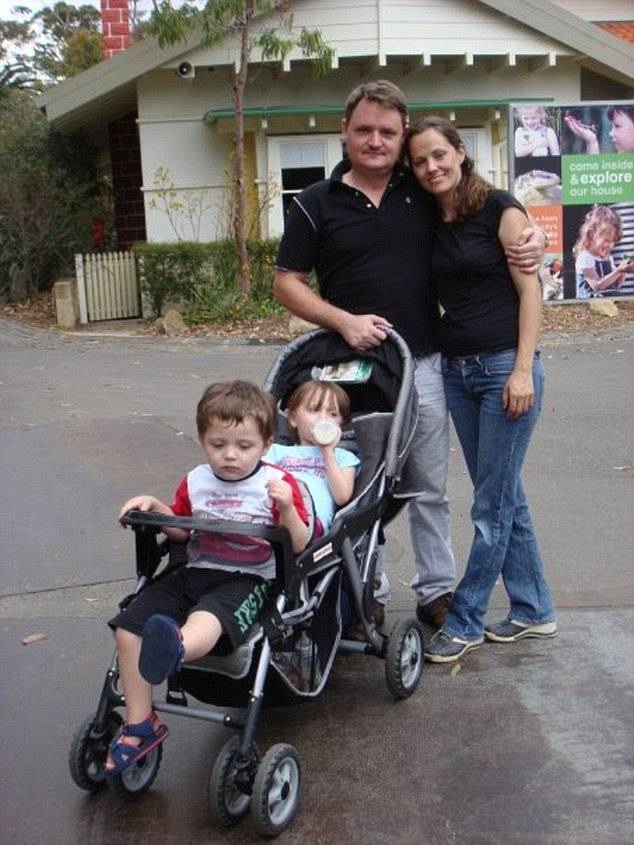 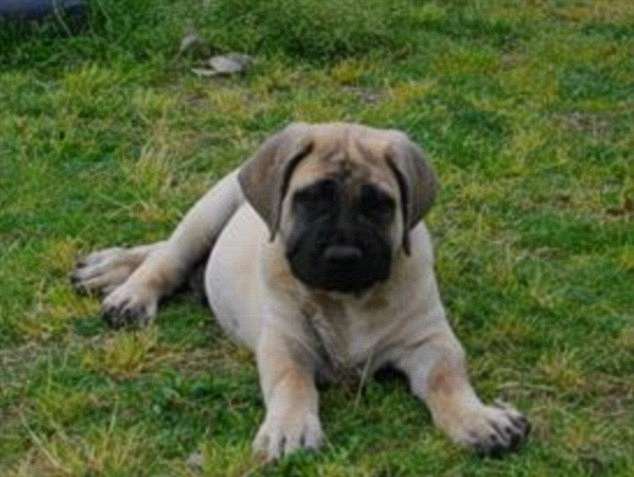 He eventually began seeing a woman he had met during a night out at Kim’s Tavern in Vietnam’s Ho Chi Minh City and started buying her lavish gifts.

When he started introducing her as his girlfriend, former business colleagues raised concerns.

A former colleague told him he was ‘being played’ when the woman announced she was pregnant.

‘I said: ”Everything she’s doing to you, she’s probably done to 20 other people”.’

He later went on to pursue more women in Bangkok, Taiwan and Japan, colleagues said.

While living in the Philippines he paid rent on an apartment for a 17-year-old girl, named during the inquest as Jamilyn. 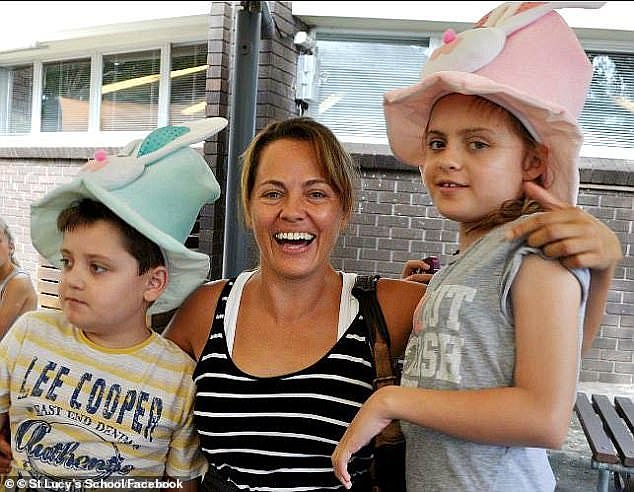 The inquest heard Ms Lutz, a lawyer, was devoted to her children and was planning to return to work after getting help from the National Insurance Disability Scheme 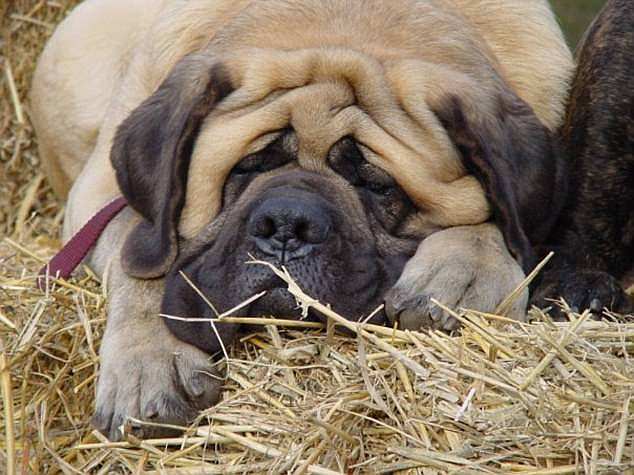 The beloved dog died beside the young autistic boy, inside the house as collateral damage

The inquest heard Manrique had transferred $3,400 to his teenage mistress in the days leading up to the deaths, despite the family being almost broke.

FROM COLOMBIA TO SYDNEY: A TIMELINE

August 2006: Mr Manrique and Ms Lutz’s son Martin is born. Both their children have non-verbal autism.

November 2009: Ms Lutz’s brother and sister-in-law travel to Sydney for a holiday.

2012: Elisa starts school at St Lucy’s School for children with disabilities in Wahroongah.

2013: Martin starts school at the same place. Their mother was a regular helper at the school canteen and well-liked within the community.

May 2015: He is named the Executive Director of Drake Business Services Asia. The father frequently travels for work with this new role.

October 2016: Family and their pet dog found dead at their home. Believed to have been deliberately gassed.

According to a friend, Colombian-born lawyer Maria Claudia Lutz discovered her husbands’ infidelity through a transaction for a strip club on a bank statement.

Their relationship ended in late September 2016 but Manrique convinced her to let him stay for a few more weeks while he found a new place to live.

During this time his ‘evil plan’ got underway.

He made four trips to Bunnings and ordered two cylinders of carbon monoxide 10 days before the family’s death in order to set up a gas delivery system in the family house.

Police forced their way into the house in Davidson, on Sydney’s northern beaches, on October 17, 2016 after the family didn’t turn up to work or school.

Mr Manrique’s body was in the living room, Ms Lutz and Elisa were next to each other in a bedroom, and Martin was found in a third room beside their bull mastiff Tequila.

Detective Sergeant Timothy Pooley told the inquest the alleged killer owed the Australian Tax Office more than $15,000 and had a debt of $28,000 on his credit card.

The family had just $6 on its trust account, a few thousand in other accounts, and were only paying the interest on two mortgages totalling more than $500,000.

Ms Lutz has been described as a vivacious and loving woman who is believed to have spent many sleepless nights caring for her children, who needed frequent therapy and doctor’s appointments.

She often posted about her children on social media and said her ‘worst nightmare’ was either of her kids getting lost or going missing.

Weeks after the deaths, a friend revealed Ms Lutz was calling family services ‘nine times a day’ as she struggled to cope with looking after the children.

She was only supported by the government about five hours every week.

In addition to investigating the deaths, the inquest would examine whether tighter restrictions on obtaining poisonous gasses were needed.