The singer was spotted making a Starbucks run in Beverly Hills Wednesday with daughter Dusty Rose protectively in his arms. She is often seen along for the ride on the star’s coffee outings.

The doting dad dressed for comfort wearing a Run DMC shirt and black sweatpants with Vans. 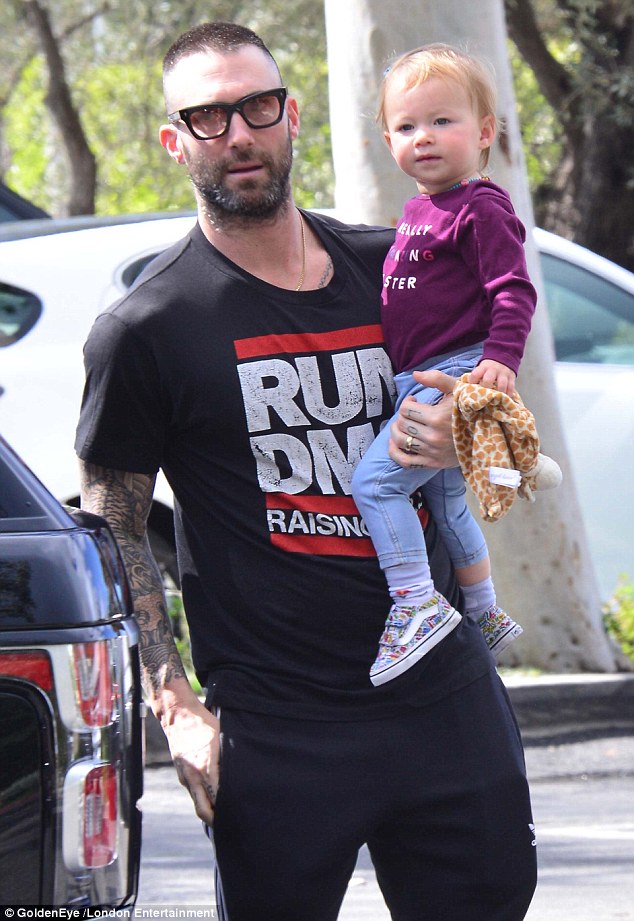 Dressed for comfort: The 38-year-old dressed down wearing a Run DMC shirt and black sweatpants with Vans

The Maroon 5 singer was prepared for the bright day with brown tinted sunglasses.

The 38-year-old hitmaker carried a tray full of drinks as he held his playful daughter comfortably in his arms.

One cup was probably for his supermodel wife, model Behati Prinsloo, who was likely at home with their newborn Gio Grace, whom the couple welcomed on February 15. 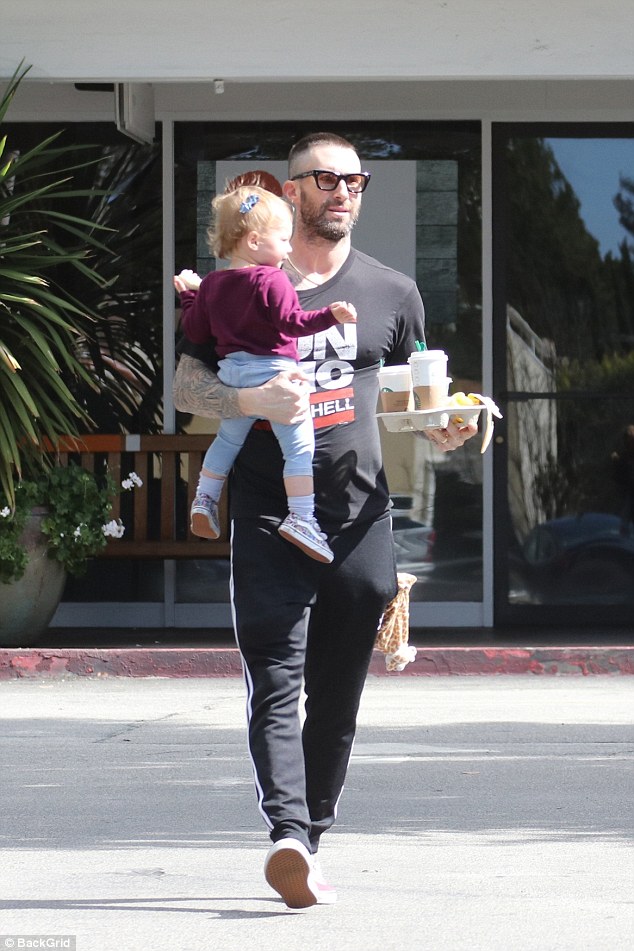 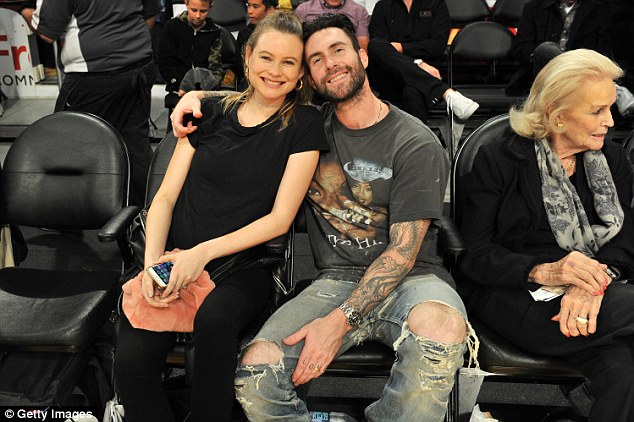 Still in love: The pair have two children together and have been married since 2014

The new big sister, Dusty Rose, looked smitten while clad in a purple sweater, jeans, and colorful shoes. She held on tightly to a small blanket with giraffe print.

And when it comes to expanding, Adam Levine’s family isn’t the only thing that is growing.

The Moves Like Jagger singer and his wife are making moves. According to TMZ, the pair paid $35.5 million for a seven-bedroom, 12,000 sqft Beverly Hills home once owned by tennis star Pete Sampras. 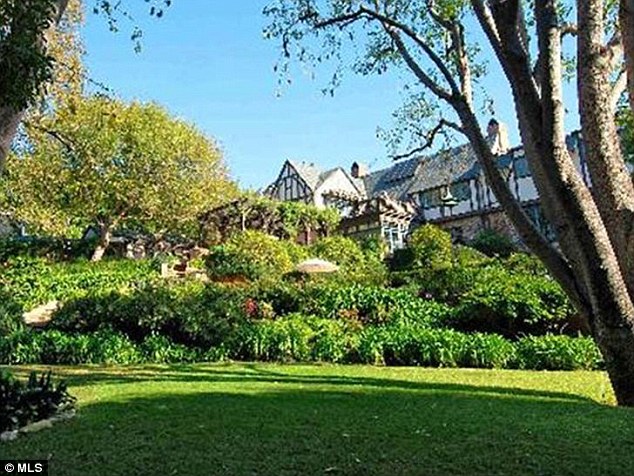 Moving on up: The Moves Like Jagger singer purchased this $35.5 million Beverly Hills home

Levine will have to fit the move in his busy schedule.

The former Sexiest Man Alive is a regular presence on TV with his coaching gig on The Voice in the show’s 15th season, alongside Kelly Clarkson, Blake Shelton and Alicia Keys. 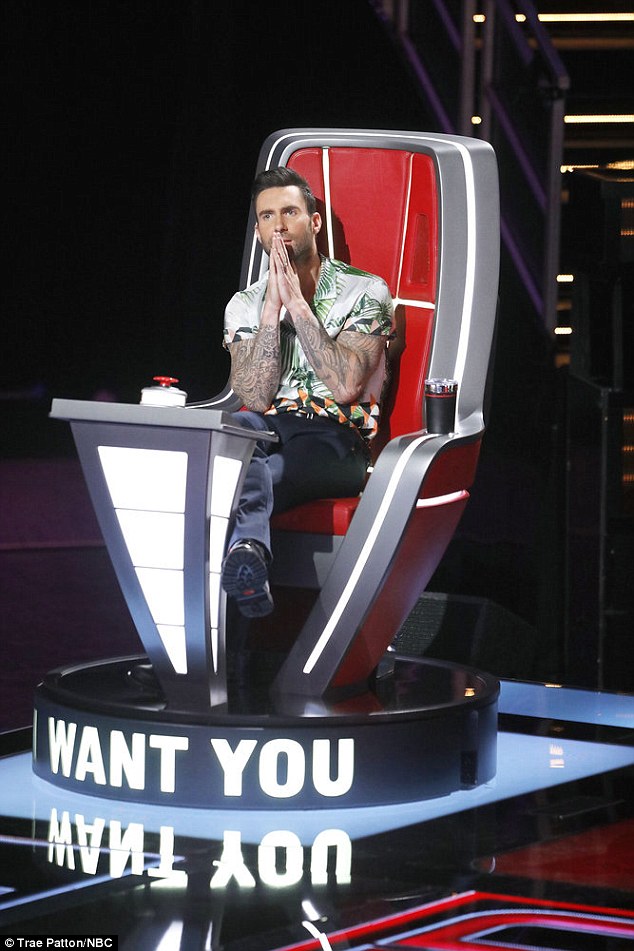 Day job: Levine has been a coach on The Voice since its debut in 2007 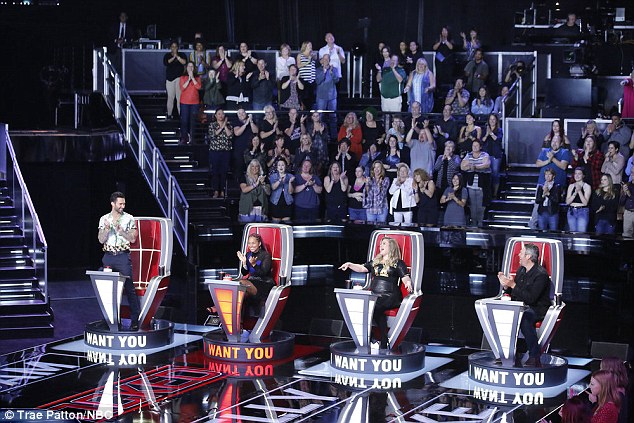 Stiff competition: This season, Levine will have his team compete against judges Kelly Clarkson, Blake Shelton and Alicia Keys