Dad’s anguish after his daughter, 18, died from liquid ecstasy overdose at a party

‘She didn’t get the chance to learn from her mistake’: Father’s anguish after his daughter, 18, died from her first hit of liquid ecstasy – as he reveals the tragic final words she spoke to him

A father of a teenage girl who overdosed on liquid ecstasy at a high school house party has broken his silence about his daughter’s tragic death and issued a desperate warning to young revellers.

Enzo Congiu is the father of Marli Cartmer-Congiu, 18, who died after taking ‘liquid G’ for the first time at a home at Randwick in Sydney’s east on January 28.

He urged children to avoid drugs so no more parents were forced go through what he did when the Brigidine College student died.

Enzo Congiu (pictured) the father of the late Marli Cartmer-Congiu (pictured), 18, has broken his silence. He spoke out against youth drug use so no other families would suffer like his has

‘To put it simply, you can’t watch your children 24/7, no matter how well you raise them and trust them, this can happen to anyone,’ he wrote in Connect, a Catholic school newsletter.

‘Most people get to learn from their mistakes, but Marli didn’t have that opportunity.

‘She was 18, not a drinker and had no real interest in drugs. We spoke about them often and she knew the risks.

‘We are all at a loss over what’s happened, it was one of those stupid things teenagers do and has left us all completely heartbroken.’ 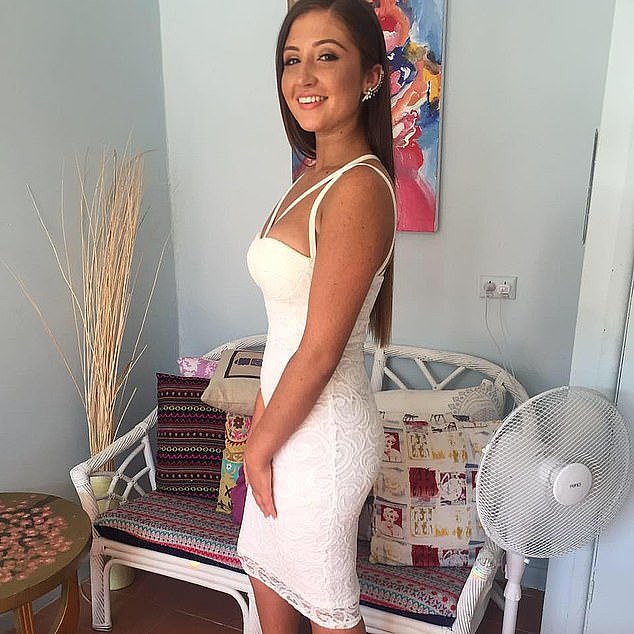 Marli (pictured) took liquid ecstasy, also known as GHB or ‘lirquid G’, for the first time at a house party in Sydney’s inner east over the Australia Day weekend

Marli planned to take a gap year to travel and work in her father’s hair salon after completing her HSC last year.

She wanted to be a nurse and study at the Australian Catholic University.

The last time her father saw her was when he dropped her off at her part-time job at a takeaway restaurant in Mascot over the Australia Day long weekend.

He told her to stay safe as she got out of the car and the last words she told him were ‘I love you’. 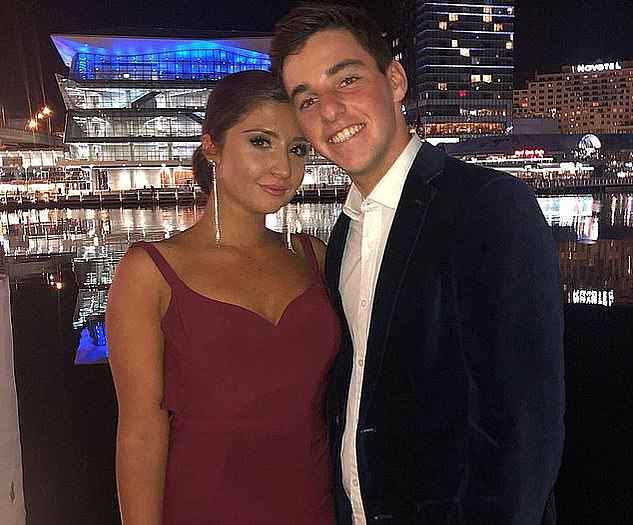 Marli was staying with a friend and went to a house party where tried GHB for the first time on Saturday of the Australia Day long weekend.

Her mother Kate screamed to wake up her husband when she found out her daughter had been taken to hospital at 6am on Sunday morning.

The parents discovered Marli had irreversible brain damage after oxygen had been cut off from her brain when they arrived at hospital.

WHAT IS GBH OR ‘LIQUID ECSTASY’?

GHB is a drug commonly found around the dance and party scene. Its main risk is from an overdose, especially if it’s taken with other depressant drugs, potentially leading to coma and death.

GHB is a bitter or salty tasting liquid that may be odourless or have a slight odour. It is usually clear, but may be coloured bright blue. GHB can also be produced in powder or pill form.

GHB is also called liquid ecstasy due to its effects, but it’s not chemically related to the drug ecstasy (MDMA).

The tragedy came as debate raged over whether revellers should be able to test drugs at music festivals in the wake of five deaths in as many months.

Alex Ross-King died at the FOMO festival in Parramatta Park in Sydney on January 12 in what was the fifth fatality at an organised event in NSW since September. 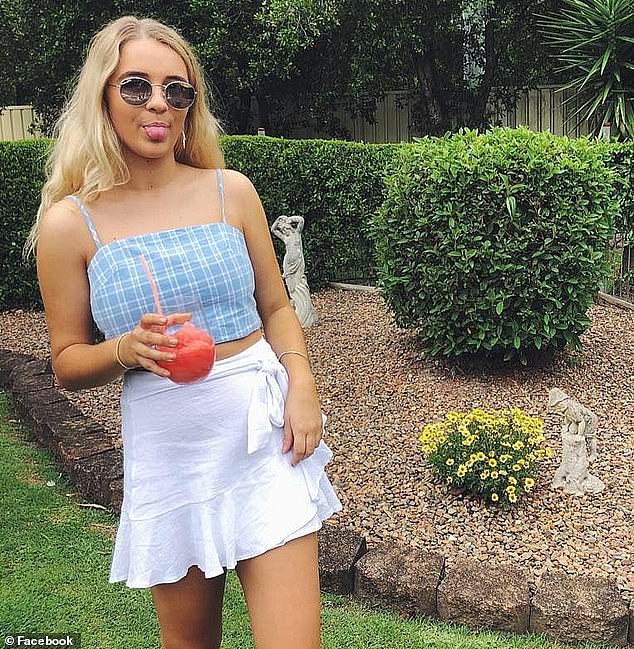 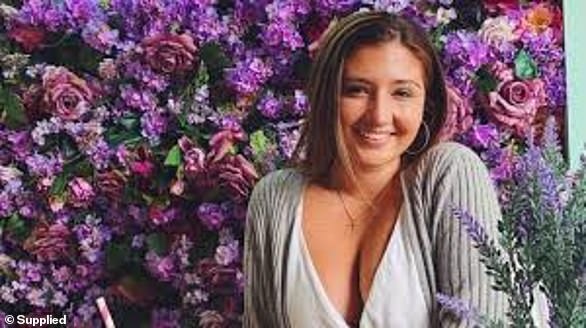 Marli Cartmer-Congiu took liquid ecstasy for the first time at a house party in Sydney’s inner-east on a Saturday night in January, her friends said.

A short time later, she collapsed. Her friends called an ambulance and she was rushed to hospital, but she couldn’t be saved. 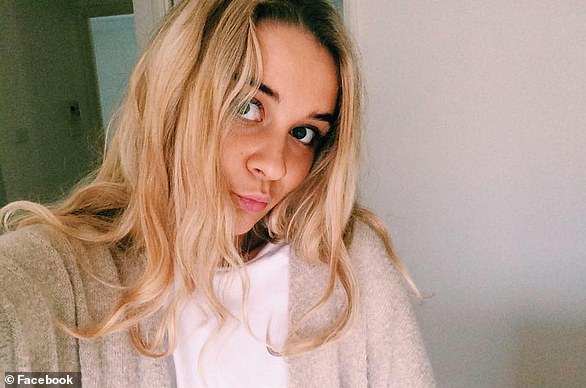 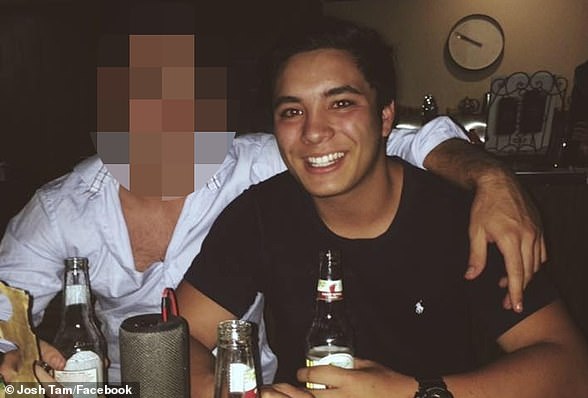 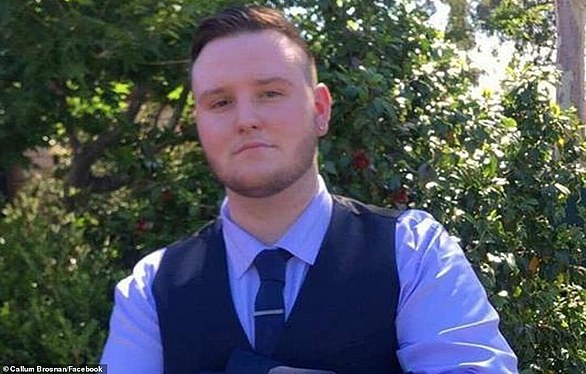 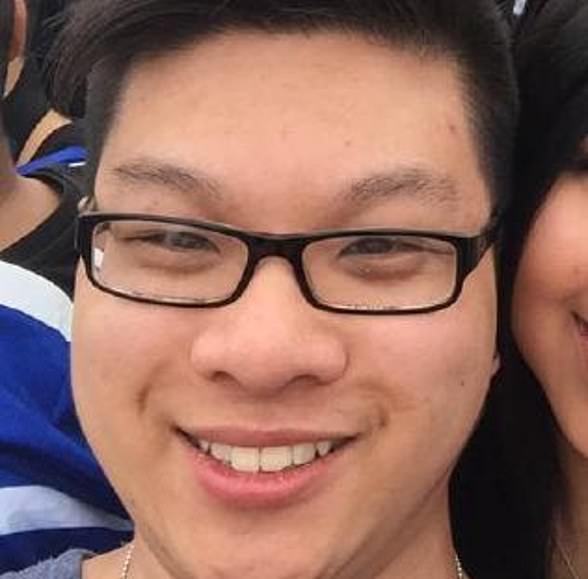 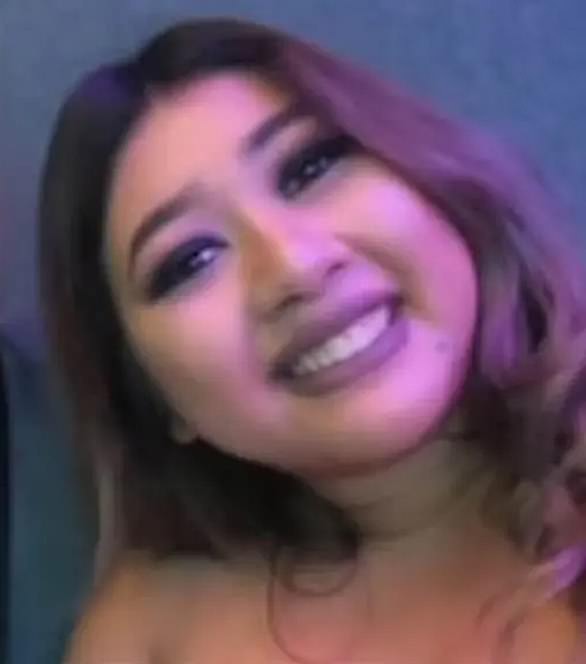