The late TV presenter Dale Winton died of natural causes at home after telling his assistant that was ‘not feeling great’, his friend Gloria Hunniford revealed today.

The 78-year-old presenter spoke out on ITV’s Loose Women to quash rumours that Winton, who died aged 62 on April 18 in North London, committed suicide.

She also told how Winton had been suffering from arthritis, a heart complaint, and a chest infection before his death at his £3,000-a-month suburban house.

Hunniford appeared on ITV one week after Winton received a star-studded send-off as his friends from the world of showbusiness gathered for his funeral. 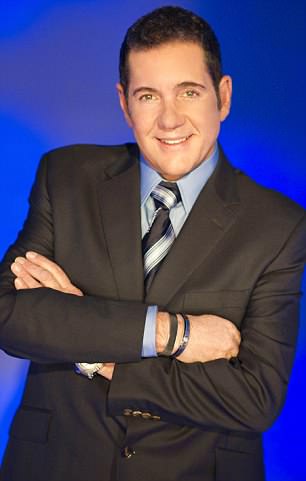 ‘But he adored his mother, she was a performer and a beautiful-looking woman, so he never would have done that. I just think it’s so sad that people think he took his own life.

‘What actually happened, if I’ve got the time to tell you, he had his assistant in the house, that helps him and everything, and she said they had a cup of coffee, had a chat, he was fine, and then he said ‘do you know what, I’m not feeling great, I think I’ll go upstairs and have a bath, have a shower’.

‘So she thought it was a bit quiet, so she went up in half an hour’s time and she found him sadly dead in bed. But I’m not telling you anything that hasn’t been said at the service.’

She added: ‘Dale had a lot of things going wrong, which again is common knowledge. He had a lot pain with arthritis, a heart complaint, he had a really bad chest infection and we know what that’s done this winter.

‘The coroner’s report will come out, I think in two weeks’ time, we’ll know what he died from a heart complaint, whether he died from… and he had asthma as well. 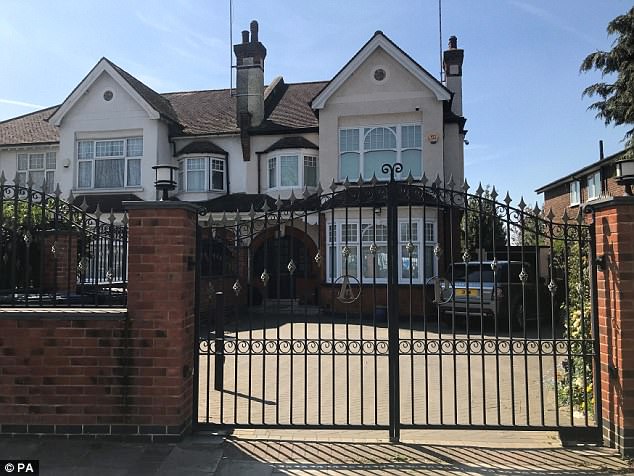 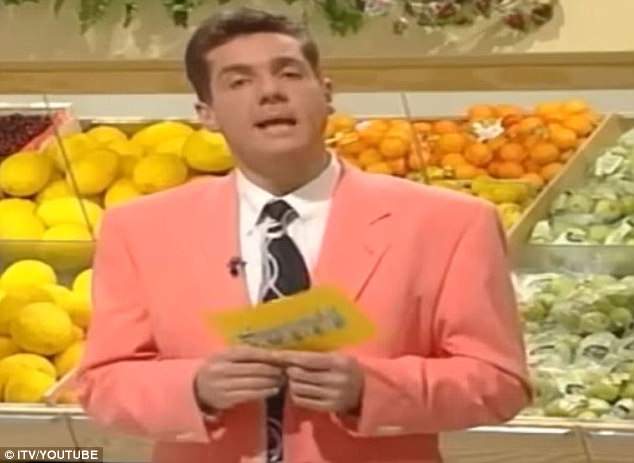 ‘Dale, really at the back of it all, was quite lonely, because he never made a life partner – and I think he always regretted that.

‘It would have been lovely for him to have shared his life with somebody, and I think that’s where the depression in a way comes in. He did not commit suicide. He was a much loved man, ever since Supermarket Sweep.’

The former Supermarket Sweep host was laid to rest at a humanist service in Central London last Tuesday on what would have been his 63rd birthday.

Hunniford joined Britain’s Got Talent host David Walliams and Martine McCutheon among the star guests leading the mourners at the service.

Performances by Claire Sweeney and boy band Blue were also included in the ceremony, with Blue performing their hit One Love.

Miss Sweeney sang Alfie, a song which was recorded by Winton’s friend Cilla Black in 1965, and Going Back by Dusty Springfield.

Comedian Jon Culshaw also gave a tribute and Walliams read If You Go, also recorded by Springfield, while McCutcheon read What Should Life Be?

The broadcaster’s white coffin was covered in white roses and was carried from a hearse into the venue, followed by members of his family.

Winton became a household name with game shows such as Supermarket Sweep and National Lottery show In It To Win It.

Dale, really at the back of it all, was quite lonely, because he never made a life partner – and I think he always regretted that

But despite his fame and success, he opened up about his struggle with depression in 2016, which was triggered by a break-up.

He told Loose Women at the time: ‘Listen, there are worse things in the world – but I had depression and I didn’t realise. I had a bad break-up and then I had health issues.

‘Nobody wants a camp, over 60-year-old man. I can’t go on dating sites. I’m quite well known so the minute you see the picture it’s desperately unattractive to another gay man to find a guy in showbusiness on there.’

Winton was brought up by his mother, actress Sheree Winton. When he was 21, she took her own life after struggling with depression and he found her dead at home.

For confidential support in the UK, call the Samaritans on 116123 or visit a local Samaritans branch. Click here for details.