‘I am really happy to be back’: Daley Blind makes Ajax return after heart surgery as former Manchester United defender comes on as a substitute to take part in first game in two months

Daley Blind expressed his delight to be back on the pitch on Wednesday on his return to action for the first time since undergoing a heart operation.

The Ajax star was diagnosed with heart muscle inflammation in December after suffering from dizziness in a Champions League clash with Valencia.

But he made a surprise return to first-team training last week after being fitted with an electronic device. 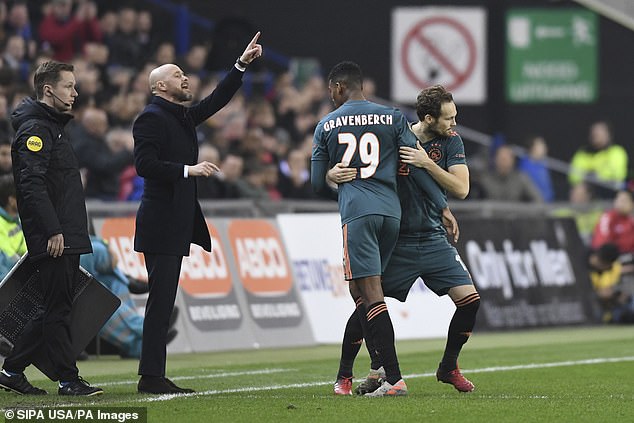 And he came off the bench in the 77th minute of the 3-0 Dutch Cup win over Vitesse Arnhem.

‘I am really happy to be back on the pitch,’ Blind, who came on as a substitute in the 77th minute, told Fox Sports Netherlands.

‘I had a little bit of tension beforehand because you don’t know how it will go.

‘The doctor really needed to hold me back and step on the brakes because I wanted to get back ASAP.

‘I wasn’t scared at all, I wanted to get back on the pitch as fast as possible.’ 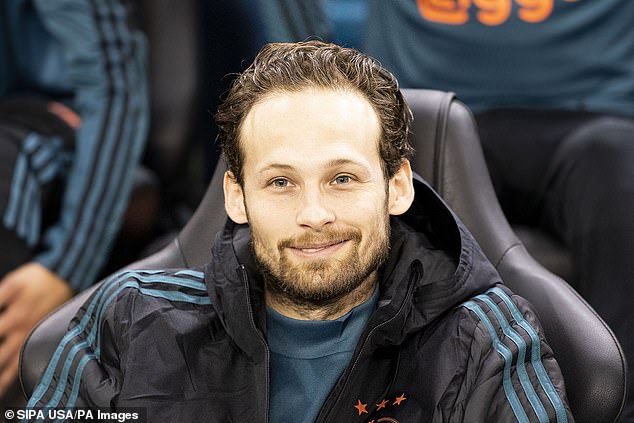 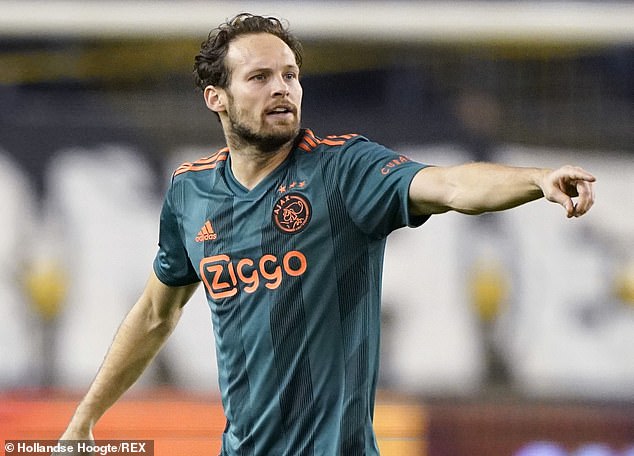