Dallas police believe they may have caught serial killer after man charged with murdering woman, 81

A Dallas man has been charged with murdering an 81-year-old woman by smothering her with a pillow before stealing her jewellery – and cops fear the killer could have multiple victims.

Police already had Billy Chemirmir, 45, under surveillance for attempting to kill a woman using a similar method when they saw him dumping a jewellery box bearing the name of Lu ‘Kim’ Harris, who they tracked down to a home where she was found dead.

Sources told local media officers suspect Chemirmir had multiple victims, all of them elderly, who he duped into letting him into their homes by posing as a health worker or maintenance man.

Chemirmir – who is thought to have targeted women across several states – was booked into the Dallas County Jail on a $1 million bond, NBC reported.

Harris, who was described as ‘sweet and friendly’, was found with lipstick smeared on her face and a nearby pillow, leading to officers suggesting she had been suffocated.

Chemirmir was under surveillance for attempting to smother another elderly woman, 93, at Parkview Elderly Assisted Living on Stonebrook Parkway on October 29.

The woman, who survived, recounted how Chemirmir entered her house posing as a maintenance worker before knocking her to the ground and attempting to smother her with a pillow.

Chemirmir fled with her jewellery after she activated an emergency alarm.

Another woman has come forward to describe a similar incident, and police across Texas are checking their files for related cases.

Plano Police Chief Gregory W. Rushin said at a press conference at 1pm today that a hotline had been set up for victims.

He said the fact Chemirmir targeted elderly women meant that some of the deaths could have been put down immediately to natural causes.

Police are re-examining the deaths of 750 in Plano and ‘thousands’ across the whole state of Texas, Rushin said. 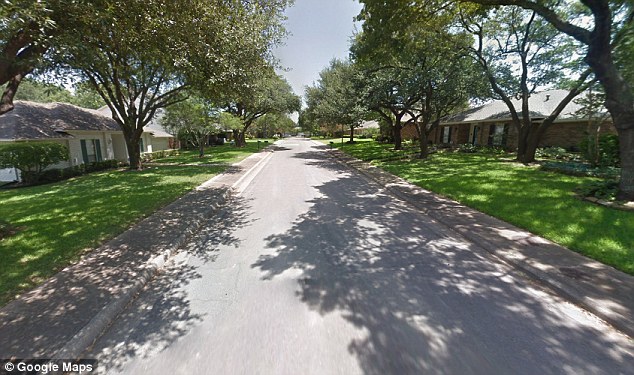