There’s not quite 101 of them, but dalmatian Nellie still has her work cut out after giving birth to a bumper litter of 18.

And the size of the litter – double the average for the first time mother – left breeder Louise Clement flabbergasted.

‘She had a great natural labour, but they just kept on coming,’ Mrs Clement said.

Three-year-old Nellie the Dalmation from Preston gave birth to a litter of 18 puppies, double the average size for a first-time mother

‘I thought she’d stopped after number 15, because it looked like she had laid down to go to sleep.

‘But then along came another one, and two more after that. Nellie is making a really lovely mum.

‘I’m immensely proud of her, she’s been amazing.’ Mrs Clement, who has kept dalmatians for 30 years, now has an astonishing 27 dogs running around her home in Preston. 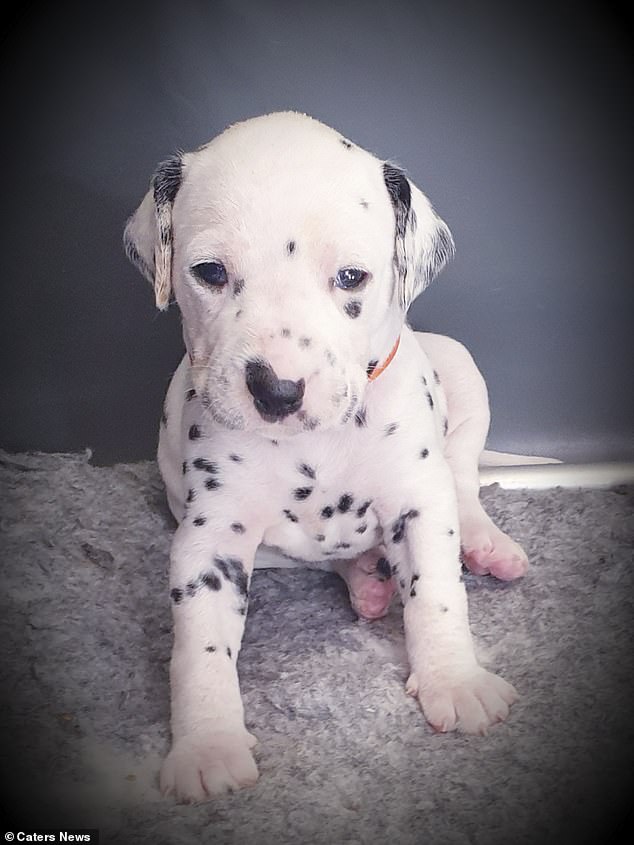 ‘But then along came another one, and two more after that,’ said breeder Louise Clement. ‘Nellie is making a really lovely mum’

‘Fortunately, we have a lot of outside space and the dogs have lots of things to play with,’ she added.

Mrs Clement, 46, said she plans to keep one of the pups, but the other 17 will go to new owners. 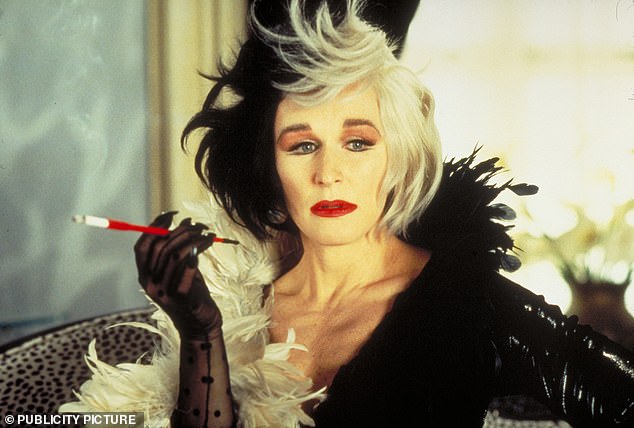 In Disney’s 1961 One Hundred and One Dalmatians, parents Pongo and Perdita set out to save their 17 pups stolen by evil Cruella De Vil, who plans to make their pelts into a fur coat. Pictured: Glenn Close as Cruella De Vil in the 1996 live-action remake of the film

In Disney’s 1961 One Hundred and One Dalmatians, parents Pongo and Perdita set out to save their 17 pups stolen by evil Cruella De Vil, who plans to make their pelts into a fur coat.

In the process they rescue 84 additional puppies that were bought in pet shops, bringing the total number to 101.

The sleek breed has a history that dates back hundreds of years. They have served in many capacities, including as hunters and circus performers.

It is also said they were bred to run for miles alongside carriages, helping to ward off highwaymen.