Dame Deborah James has revealed the crippling panic attacks that plagued her for two decades stopped when she found out she was dying.

The broadcaster and campaigner, who died in June at the age of 40, has revealed in a book to be published posthumously that she lived with anxiety for 20 years.

Extracts from Dame Deborah’s book, How to Live when you Could be Dead, detail the terrifying panic attacks that she lived with for most of her life. 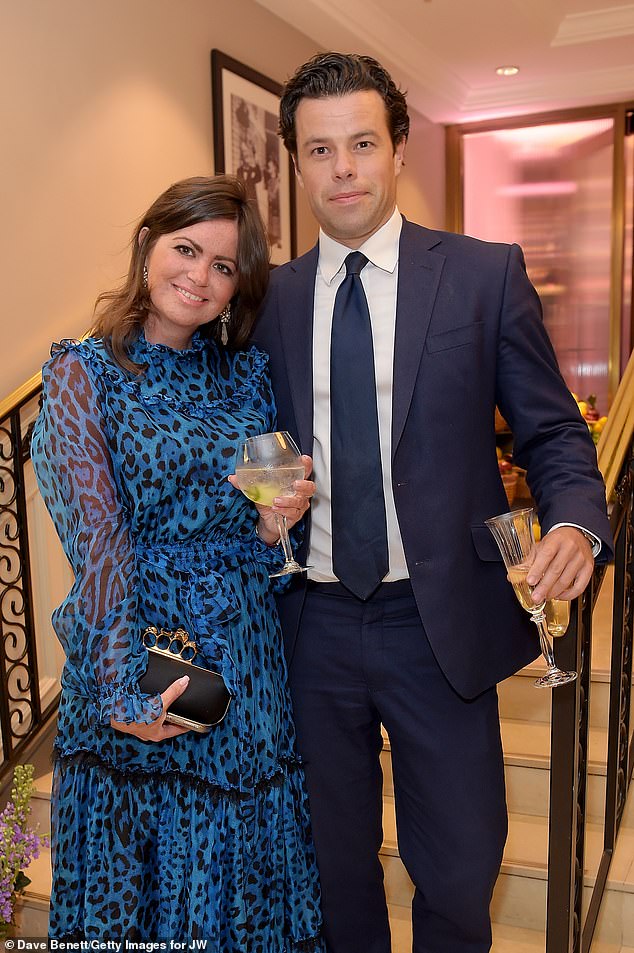 She said the episodes would sometimes wake her up in the night with a feeling she was dying, The Sun reports.

In one incident, the mother-of-two had a panic attack in the changing rooms at Karen Millen, which caused her to run outside the shop wearing only her underwear.

Looking back after receiving a terminal bowel cancer diagnosis, the former headteacher pointed out the irony of being so terrified of dying when she was perfectly healthy.

When she received her diagnosis at the age of 35, Dame Deborah said she had ‘no choice’ but to look her greatest fear in the eye.

She wrote: ‘My fight to live was stronger than my fear of death.’

Dame Deborah also wrote about how people told her she was ‘brave’ following her diagnosis, which she disputed.

The humble campaigner argued she didn’t have a choice but to be brave and to ‘grit [her] teeth and get on with it’.

She added: ‘As anyone who has faced a life-changing diagnosis or who has been called on to confront their fears will know, you can be scared and brave at the same time.’ 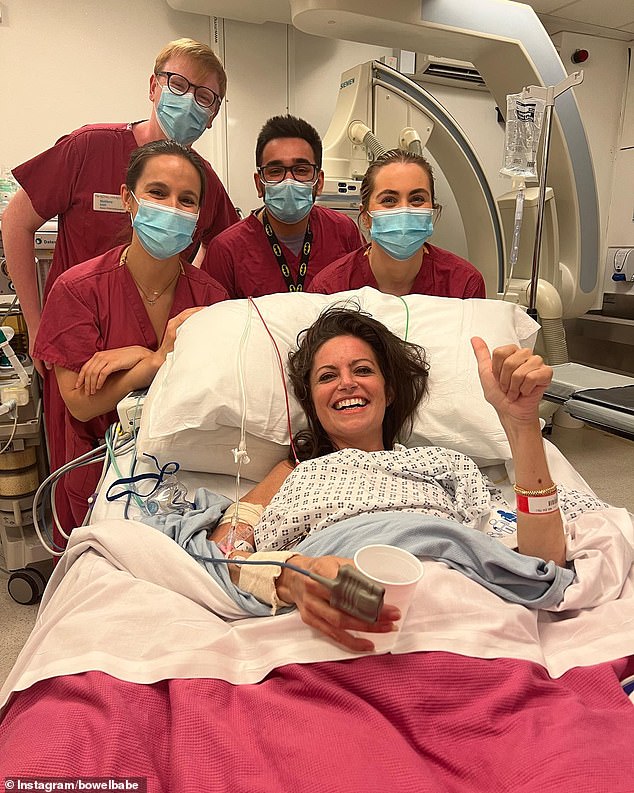 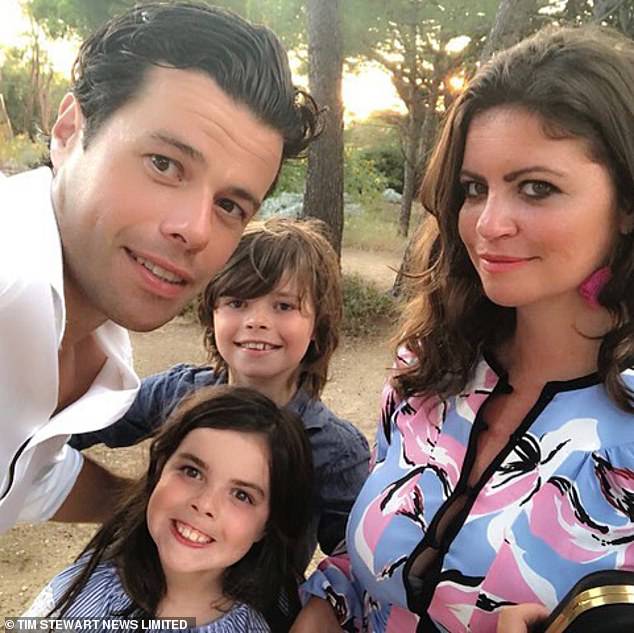 Dame Deborah wrote in her book that she managed to have a lovely Christmas with her husband Seb and children Hugo, 14, and Eloise, 12, in 2021 before her health deteriorated

While being poked and prodded by various doctors in hospital as part of her treatment, she joked that many medics told her ‘grown men cry’ at some of the procedures she put up with.

But Dame Deborah argued it was best to let the doctors do what they had to to keep her alive for as long as possible.

Despite admitting in her last months that she was ‘absolutely petrified a lot of the time’, the host of the You, Me and The Big C podcast said she realised she was able to get through even the most terrifying aspects of her illness.

She recalled a particularly frightening incident at the beginning of 2022, when her cancer treatment had paused for four months after she developed colitis.

After enjoying Christmas 2021 with her husband Seb and children, Hugo, 14, and Eloise, 12, a test at the beginning of January showed Dame Deborah’s liver function was ‘dangerously out of kilter’.

Further tests revealed the tumour around her bile duct had grown in the four months she had stopped cancer treatment and had caused a blockage.

She was booked in for an operation on the tumour the following day, but that night, she recalled feeling very unwell and dizzy.

She described how Seb came home to find her barely conscious and unable to speak before bundling her into the car and rushing her to Chelsea and Westminster Hospital.

There, Dame Deborah was taken into resuscitation where the ‘amazing’ staff managed to stabilise her.

Later, medics discovered the tumour around her bile duct had ruptured the portal vein, and other veins in her oesophagus were also bleeding – which required several operations.

After spending 10 days in hospital unsure if she would ever make it back home, Dame Deborah explained how she learnt to ‘break the cycle’ of negative thinking about her illness.

When she returned home, she forced herself to get out of the house and go for a walk so she could enjoy life.

Sadly, after getting over the terrifying incident, Dame Deborah’s health continued to spiral until May 2022, when it became clear there was nothing more doctors could do for her.

She recalled having to make the ‘devastating’ decision to go to her parents’ house in Woking to receive hospice care.

Writing in her final days, Dame Deborah said it was ‘becoming hard to live every single day’ because she was weak and exhausted.

As people continued to call her ‘brave’ for fighting on, she argued the alternative was much worse and all she was doing was taking small steps to keep living every day.

She said: ‘The truth is, we are all braver than we realise.’