Dame Deborah James’s mother has shared a touching tribute to her daughter on what would have been her 41st birthday.

Heather James took to Instagram, where she is known as BowelGran, to mark the day with a poignant post about Deborah, who died at the age of 40 on 28 June 2022, five years after being diagnosed with incurable bowel cancer.

Sharing a close-up image of Deborah’s face, Heather wrote: ‘Happy birthday to our darling daughter. How we wish you were still with us but so proud of all you achieved and the legacy that you have left. You will forever live in our hearts.’

Despite battling the disease, Dame Deborah campaigned tirelessly over the final years of her life to raise awareness and money.

Mother and daughter: Dame Deborah James (left) is pictured with her mother Heather (right) while undergoing treatment for bowel cancer in April this year 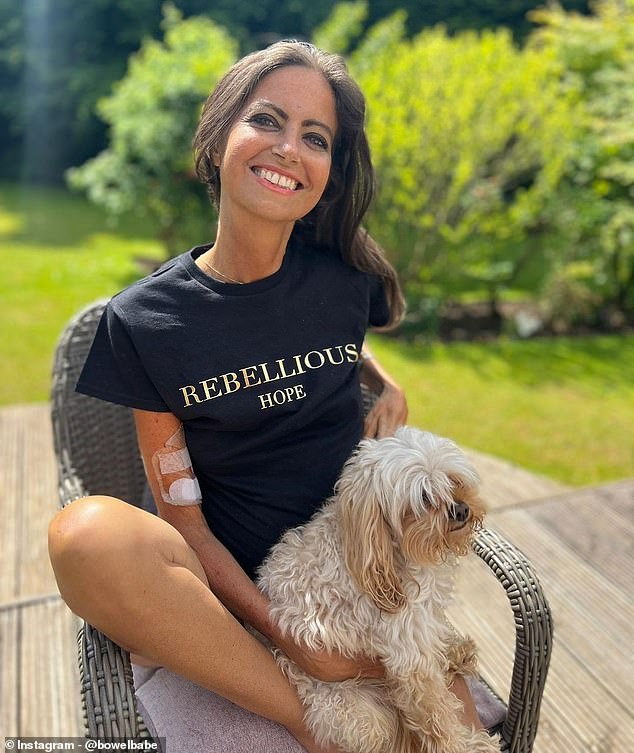 She campaigned tirelessly after her diagnosis, and raised millions of pounds to help fight the disease, as well as raising awareness around bowel cancer and its symptoms 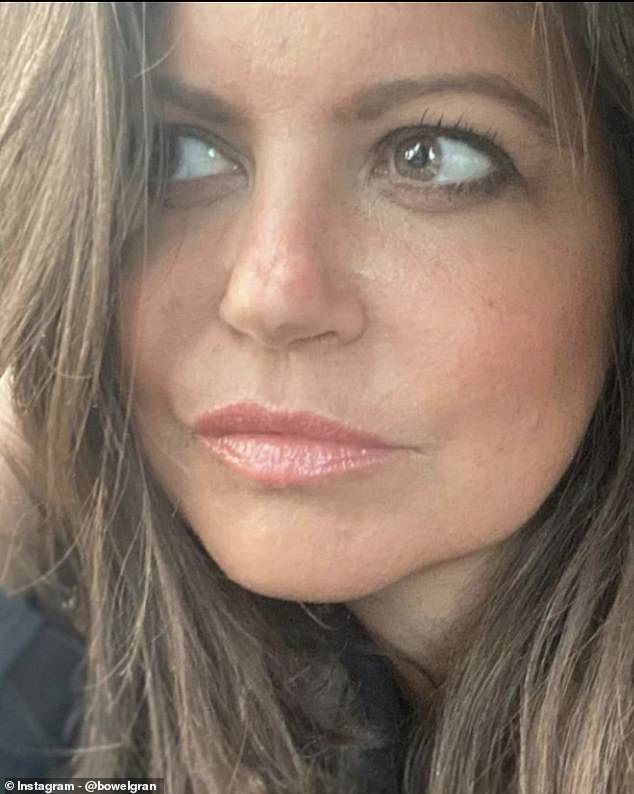 Heather shared this image of Dame Deborah on Instagram, and wrote ‘Happy birthday to our darling daughter. How we wish you were still with us but so proud of all you achieved and the legacy that you have left. You will forever live in our hearts.’

After her diagnosis the former headteacher became a co-host of the BBC’s You, Me and The Big C podcast, and used her social media platforms to educate people about the symptoms of bowel cancer under her nickname, The Bowel Babe.

In May this year, when the broadcaster revealed she was having palliative care, she raised more than £7 million for Cancer Research UK through The Bowelbabe fund.

She also successfully campaigned to have the symptoms of bowel cancer printed on toilet roll packaging among certain retailers.

One of Deborah’s many achievements in her final months was designing a collection with online clothing retailer InTheStyle. 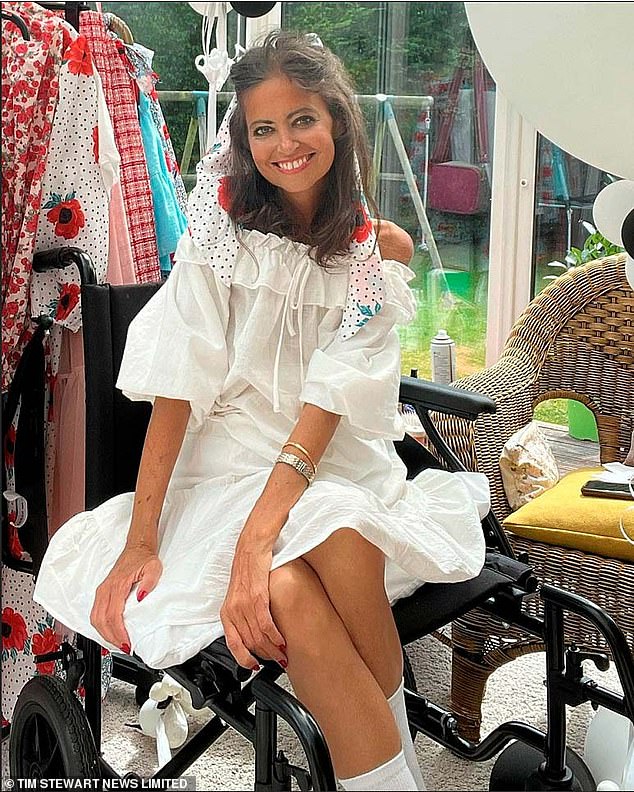 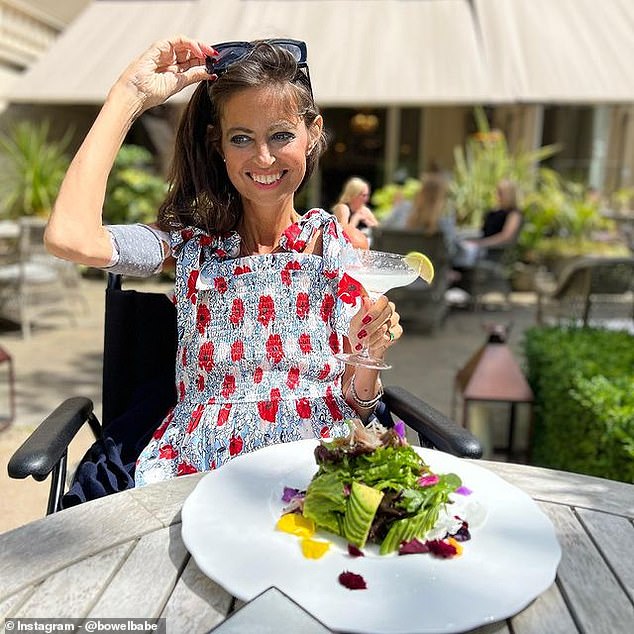 One of the most popular items from the collection was the ‘rebellious hope’ t-shirts, recognising the mother’s determination to maintain hope throughout her journey with cancer.

Just days after their release, the t-shirts alone raised a staggering £400,000 for Cancer Research UK.

Heather’s touching birthday tribute to her daughter comes just weeks after she and the family accepted an honorary degree on Dame Deborah’s behalf from the Institute of Cancer Research.

They were accompanied by Dame Deborah’s You, Me & The Big C co-hosts, Lauren Mahon and Steve Bland, who also received degrees for their outstanding contribution to raising awareness of living with cancer. 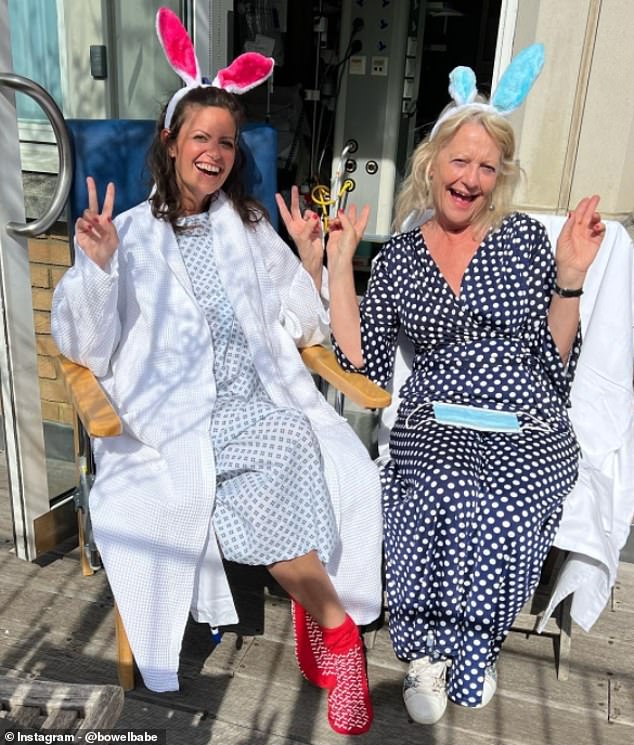 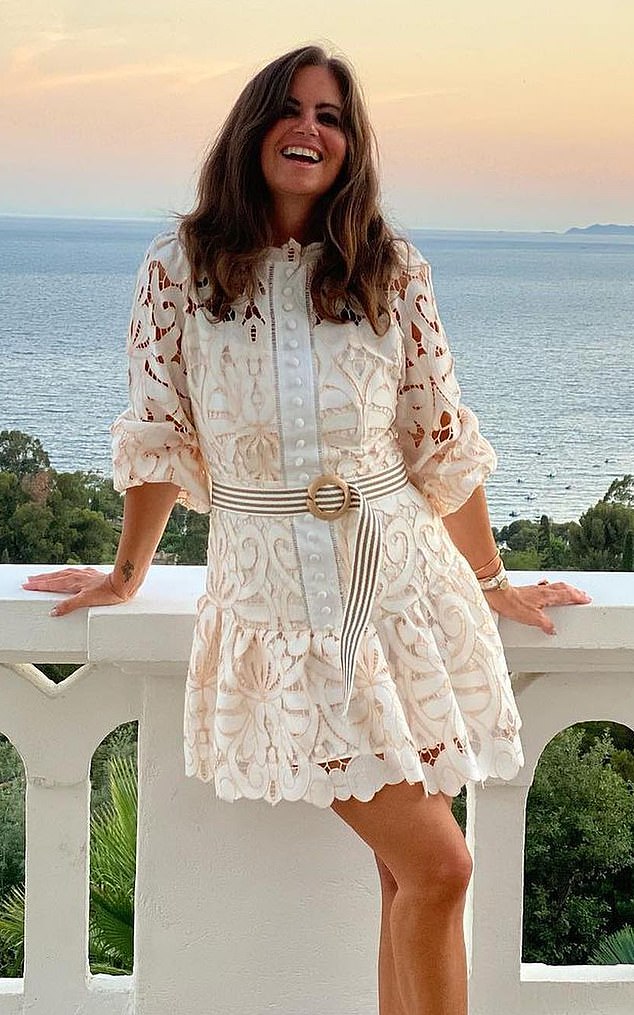 Dame Deborah was remembered today, on what would have been her 41st birthday, as her mother shared a touching post

Posting photos of the graduation ceremony on Instagram, Heather wrote: ‘Today was a bitter sweet day. Deborah and her colleagues Lauren and Steve from You, Me & The Big C were awarded honorary degrees by The Institute of Cancer Research for their outstanding contributions to raising awareness of living with cancer and the importance of cancer research.

‘We were proud to accept the award on Deborah’s behalf in the most beautiful setting of the Guild Hall City of London.’

Heather was accompanied by Deborah’s father Alistair, her brother Benjamin and her sister Sarah in the grand building as they picked up the degree.

On her Instagram story Heather posted a clip of Alistair addressing the crowd as he accepted the degree on Dame Deborah’s behalf.

He said: ‘When Deborah was invited to accept today’s degree, she was honoured and proud. But this was mixed with a sense of sadness as she realised it was one of the first entries in her diary that she was unlikely to fulfil.

‘However in recognition of what this award meant to her, Deborah was clear in her wishes it was her family who should be here today on her behalf and to give thanks to the Institute and its staff for its work.’