Hollywood veteran Dame Olivia de Havilland’s court battle over her portrayal in Feud: Bette And Joan is set to resume.

The British-American two-time Oscar winner, 101, sued FX Network over the docudrama, claiming it defamed her by falsely portraying her as a gossip, and breached her right to privacy.

Dame Olivia claims her portrayal by Catherine Zeta-Jones was inaccurate for showing her calling her sister Joan Fontaine a “bitch” and commenting on Frank Sinatra’s drinking habits.

FX Network lost a bid to strike out the case and will appeal that decision in court in Los Angeles on Tuesday.

The creators say they saw Dame Olivia had referred to her sister as “dragon lady” in an interview on her 100th birthday and used the phrase “bitch sister” as a “more mainstream” term.

But lawyers for the Paris-based actress said: “She appears to be a hypocrite, who built a public image of being a lady, not speaking in crude and vulgar terms about others, including her sister, when in private she did the opposite by freely speaking unkindly of others. This is patently false.”

They also claim the Gone With The Wind actress was not consulted over the show, which focus on the rivalry between Joan Crawford and Bette Davis, nor was she asked for permission for her to be depicted. 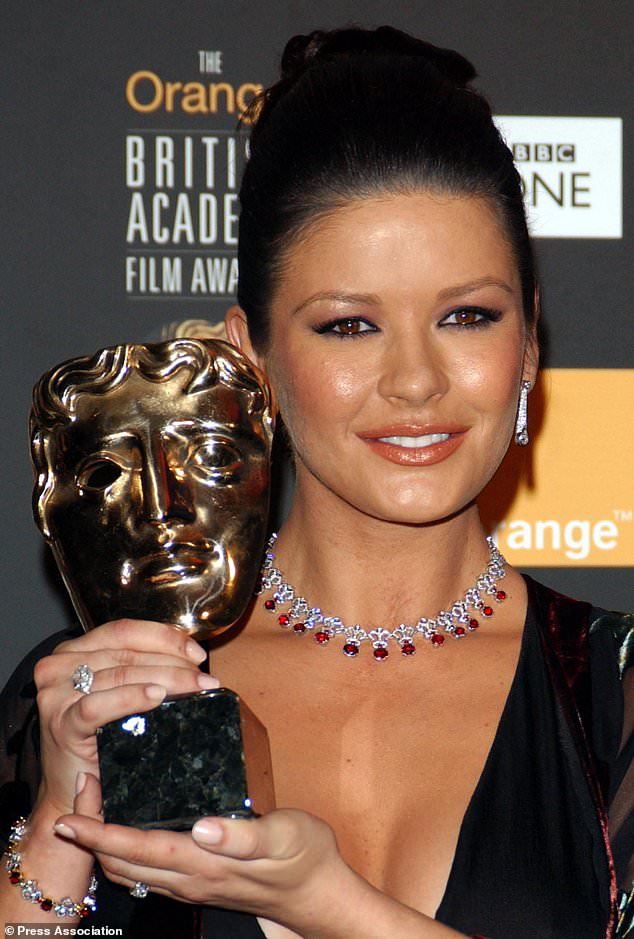 Lawyers for FX said the earlier ruling is damaging for freedom of speech and could hamper creativity.

“Such a change inevitably would stifle the creativity of future Hemingways, Spielbergs, and Twains, with the nation’s literary discourse all the poorer for it,” they wrote.

This is not the first time a major Hollywood company has been taken on by Dame Olivia, who won Oscars for 1946’s To Each His Own and 1949’s The Heiress.

She won a landmark victory over Warner Bros in 1943 which effectively ended actors’ contract servitude.

Dame Olivia is demanding damages from the network and for a permanent injunction preventing the show’s broadcast.

The appeal hearing will be held at University of Southern California’s law school so students can watch the procedure.