The Prime Minister’s disgraced former deputy denied there was a ‘conspiracy’ to thwart Brexit inside the Civil Service.

He warned Brexiteer colleagues that if they believed Civil Servants were working against them instead of working rationally, they would end up pursuing ‘faith based’ policy.

Mr Green’s claims are likely to enrage Brexiteer MPs and ministers suspicious of Government mandarins they believe to be firmly pro-Remain.

Leaked assessments on the economy impact of Brexit caused a major row last month. Brexit minister Steve Baker was forced to apologise to the Commons after suggesting Civil Servants were not being impartial.

He said: ‘I do reject all the conspiracy theories that suggest there’s some sort of plot inside the official machine to thwart the will of the people.

‘There’s a great problem of politicians who won’t accept evidence.

‘We can all argue about economic forecasts and none of them are 100 per cent accurate but you have to rely on them and if you reject evidence you don’t like then you are likely to end up producing faith based policies.’ 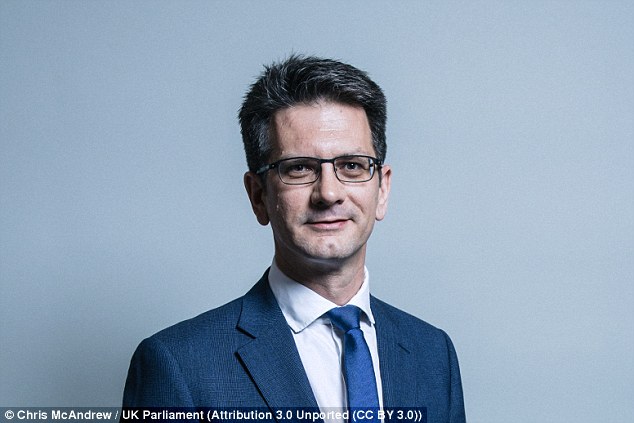 Mr Green added: ‘If analysis is being produced then publish it. And frankly there will be a big political debate it.

‘Let’s have this argument in public, that’s what democracies do.’ But he added: ‘I think there are politicians who would prefer not to have the evidence there.’

Best for Britain supporter and Labour MP Madeleine Moon said: ‘I think I can safely say this is the first time I have totally agreed with Damian Green.

‘It’s sad to see that it takes, rightly, being sacked to voice an interest in the best interest of the country and its workers.

‘It is vital that people have as much information as possible before we have the final vote.

‘So much misinformation was around during the referendum campaign now is the time to clearly set out the consequences for staying or leaving.’