James Bond producer Barbara Broccoli has claimed she wouldn’t consider making 007 a woman in future iterations of the character.

The British American film producer revealed in an interview with Variety that although she wouldn’t want to cast a female lead, the spy could ‘be of any colour’.

Her comments come as speculation continues to grow on who could replace Daniel Craig in the next installment of the franchise.

Stepping out: Daniel Craig put on a dapper display as he arrives at JFK airport on Wednesday… as producer Barbara Broccoli said an actor ‘of any colour’ can play 007 but not a woman

The long-standing producer of James Bond films explained: ‘He can be of any colour, but he is male. I believe we should be creating new characters for women — strong female characters.

‘I’m not particularly interested in taking a male character and having a woman play it. I think women are far more interesting than that.’

Barbara’s comments came as the current Bond, Daniel Craig was spotted at JFK airport after landing in New York City on Wednesday.

The actor is gearing up to play the spy for the final time in No Time To Die, yet looked worlds away from the iconic character as he swapped a classic tuxedo for jeans during his flight. 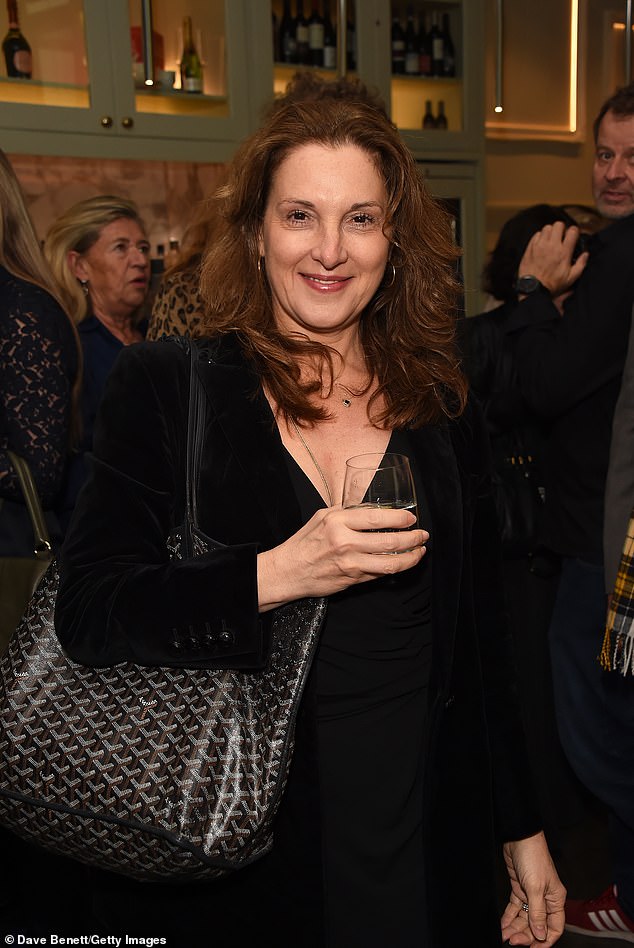 Diverse: Barbara Broccoli revealed in an interview with Variety that although she wouldn’t want to cast a female lead, the spy could ‘be of any colour’

The actor, 51, kept his look low-key as he donned a dark blue coat over a comfy beige sweater that was paired with a light blue shirt.

Daniel completed his look with a pair of loose-fitting denim jeans, and the James Bond star offset his look by wearing brown suede boots.

He shielded his blonde locks with a grey baker boy cap, and wore a pair of black-rimmed glasses for the outing.

Ready to get on with his day, Daniel wore one bag across his torso and also carried another backpack on one shoulder. 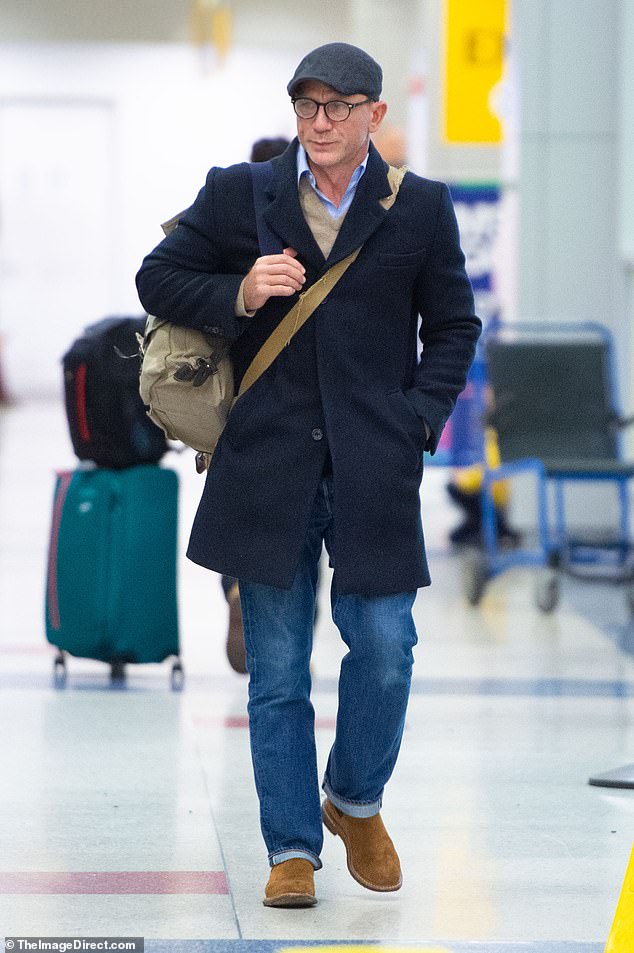 Handsome: The actor, 51, kept his look low-key as he donned a dark blue coat over a comfy beige sweater that was paired with a light blue shirt

Although Daniel now says he is ‘really happy’ he signed up for a fifth film, his comments starkly contrast with his response about signing up again when he was asked in 2015, shortly before the release of Spectre.

‘I’d rather break this glass and slash my wrists,’ he said during an interview with London’s Time Out magazine. ‘We’re done. All I want to do is move on.’

The Layer Cake star added that if he were to sign up again, it would only be for the money.

But Daniel did agree to star in the much-anticipated No Time To Die, for a reported fee of £18.4 million ($25million).

As well as Casino Royale, Skyfall in 2012 and Spectre, Daniel also appeared in Quantum of Solace in 2008.

Now Bond bosses are in the midst of looking for a replacement, with the likes of Tom Hiddleston, Idris Elba, Richard Madden and Tom Hardy tipped to play 007 next.

X Files star Gillian Anderson was the only female whose name was thrown into the ring, but in light of Barbara’s recent comments, it seems her chance of playing the lead are slim.

No Time To Die will be released on April 3. 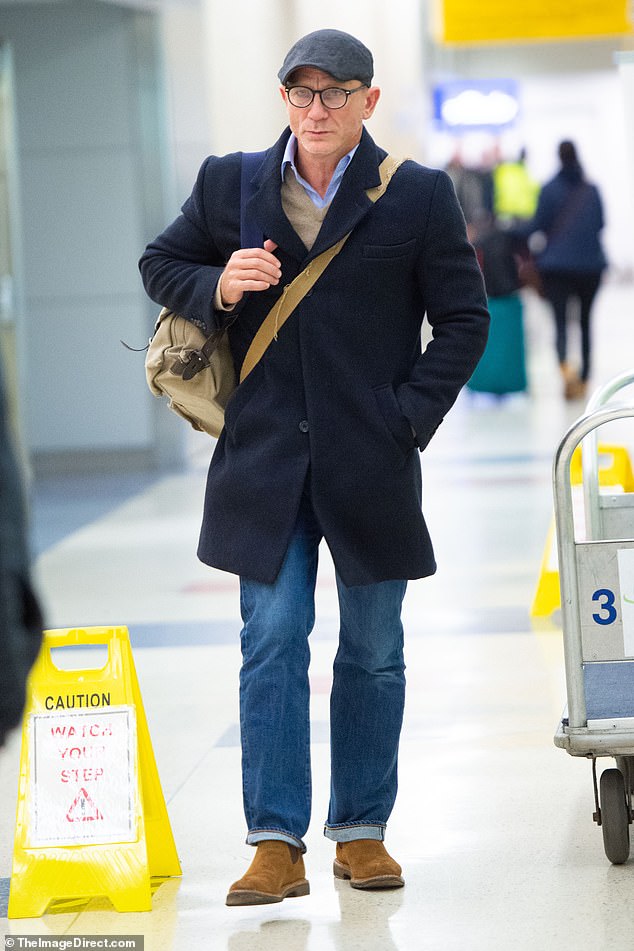 Thoughts: Barbara said of future iterations of Bond: ‘He can be of any colour, but he is male. I believe we should be creating new characters for women — strong female characters’