Daniel Sturridge’s new life in Turkey took another step forward on Monday as he was pictured training with his Trabzonspor team-mates for the very first time.

The former Liverpool striker joined his new club on Wednesday after leaving the Champions League winners on a free transfer this summer.

And on Monday, Sturridge was becoming more familiar with his new surroundings as he trained with the Trabzonspor first team. 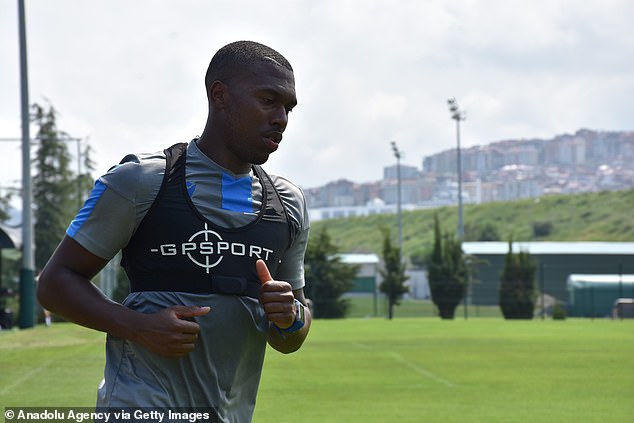 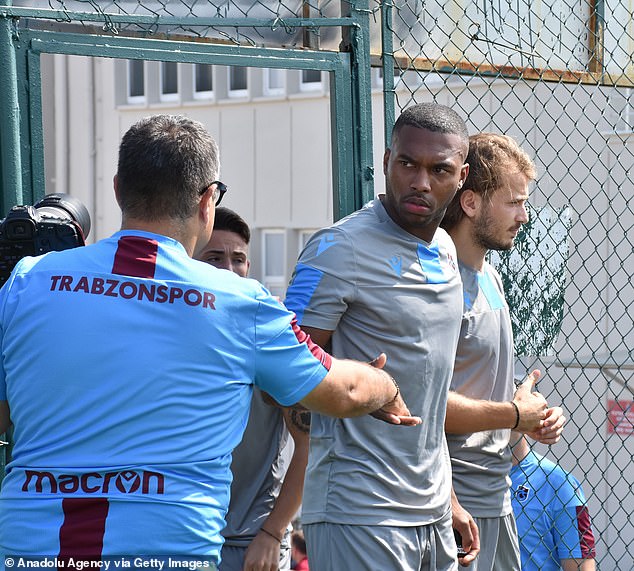 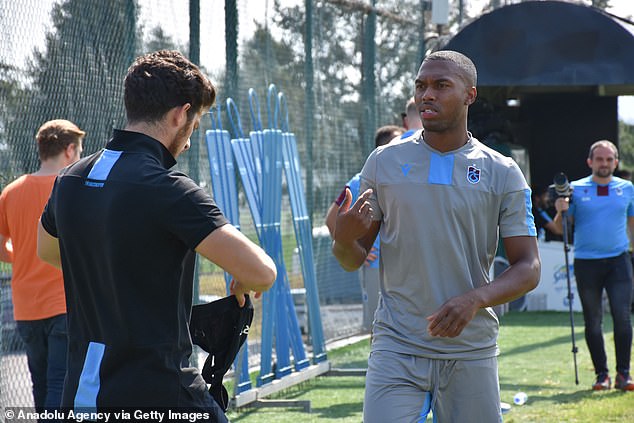 The England international looked focused as he tried to make instant impact on the practice pitches.

Sturridge will be hoping to feature for the Karadeniz Fırtınası on Thursday when they face AEK Athens at home in the second leg of their Europa League play-off tie.

Trabzonspor lead 3-1 from the first leg after Caleb Ekuban scored a hat-trick to help them come from behind.

If Sturridge doesn’t feature on Thursday evening then his next chance would be on Sunday in the league where they face a daunting trip to Turkish giants Fenerbahce.

Sturridge rejected interest from more than 13 clubs after his six-year spell on Merseyside came to a close. 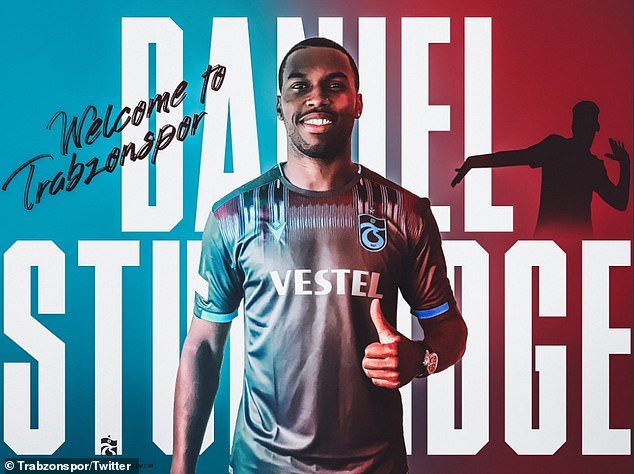 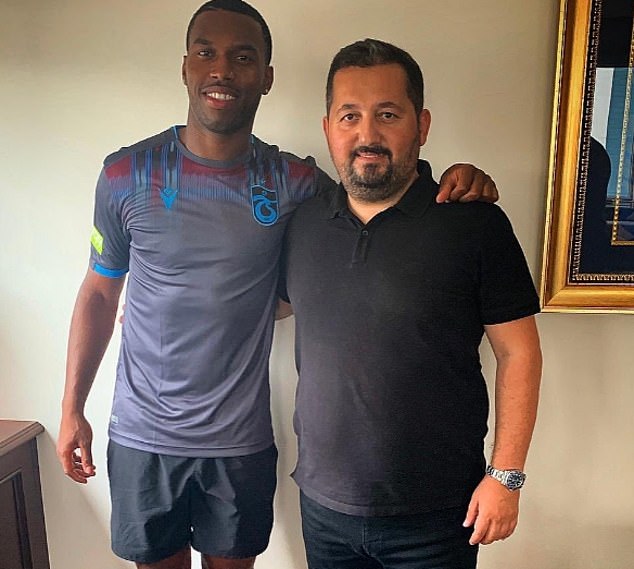 The 29-year-old made 160 appearances in all competitions for the Reds – scoring 167 times along the way.

Marseille, Frankfurt, Real Betis and Atalanta also expressed an interest in the player while Wayne Rooney’s club DC United were among those willing to make him an offer in MLS.

Sturridge was recently cleared to play again after being handed a short ban for breaching betting rules. 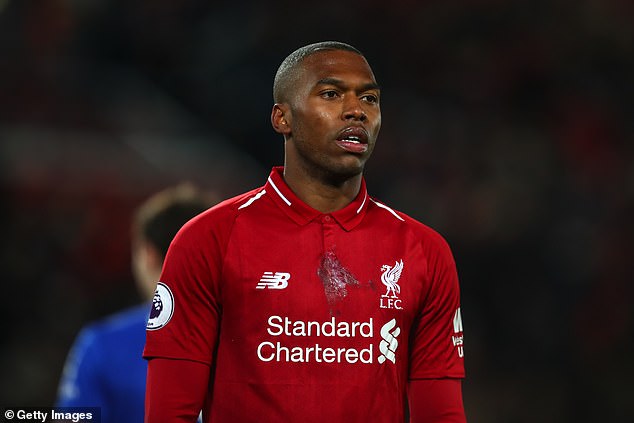 The 29-year-old left Liverpool after six years, where he made 160 appearances for the club