Director Danny Boyle quit the new James Bond film after a row over casting, it was claimed last night.

When Boyle’s departure from the project was announced this week, four months before filming begins, it was put down to ‘creative differences’.

Now sources claim it was a row over the film’s Russian villain that caused the Oscar-winner to pull out, with hints of a direct clash with the film’s star, Daniel Craig.

On Tuesday, the news was announced in a statement on the official James Bond Twitter account, saying: ‘Michael G Wilson, Barbara Broccoli [producers] and Daniel Craig today announced that due to creative differences Danny Boyle has decided to no longer direct Bond 25.’

Boyle, 61, is known for his work on films such as Trainspotting, 28 Days Later and Slumdog Millionaire, and was artistic director for the spectacular London 2012 Olympic Games opening ceremony. He has shunned big blockbusters in favour of smaller budgets but more control in recent years.

Some film insiders claimed it was a disagreement over the Bond script that saw him quit.

But an industry source said the row began over whether to cast little-known Polish actor Tomasz Kot, 41, as the film’s primary villain. Producers are said to be in the final stages of casting.

The plot is rumoured to involve political tensions with Russia, with producers keen to promote a ‘modern Cold War’ feel.

A source told the Daily Telegraph: ‘I have heard that they wanted to bring that Cold War element in but update it to the modern day. 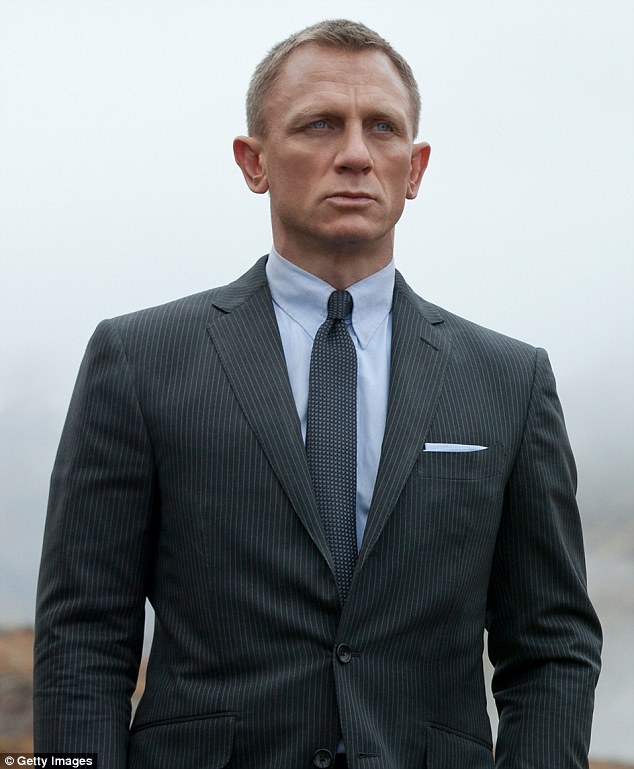 It has been suggested that the director may even have clashed directly with the film’s star, Daniel Craig (pictured) 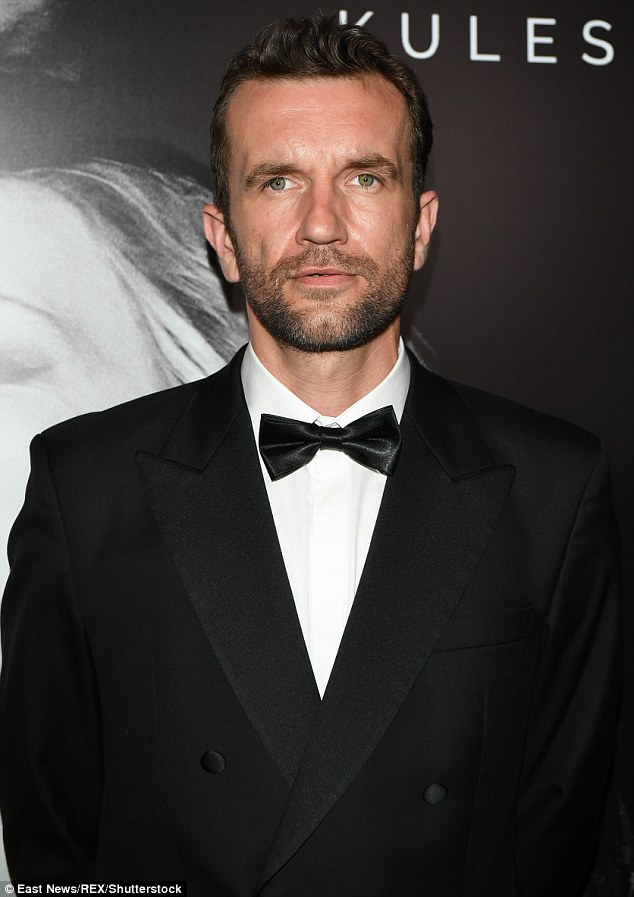 ‘Danny Boyle was in for that. That wasn’t the problem. The problem came in when they were making the final decisions about casting pre-production.’ Craig, 50, is known to have a hand in casting decisions made on the Bond films, and his name was included in the announcement that Boyle had quit.

The source explained: ‘Craig has a big say in all the casting decisions. None of the Bond girls have been chosen without his say so.

‘For example he chose Eva Green to be the Bond girl when it came to the final four for Casino Royale and that has been the case for all the Bond girls he has worked with.’

‘It was telling the producers put his name on their release saying that Boyle had been sacked.’ 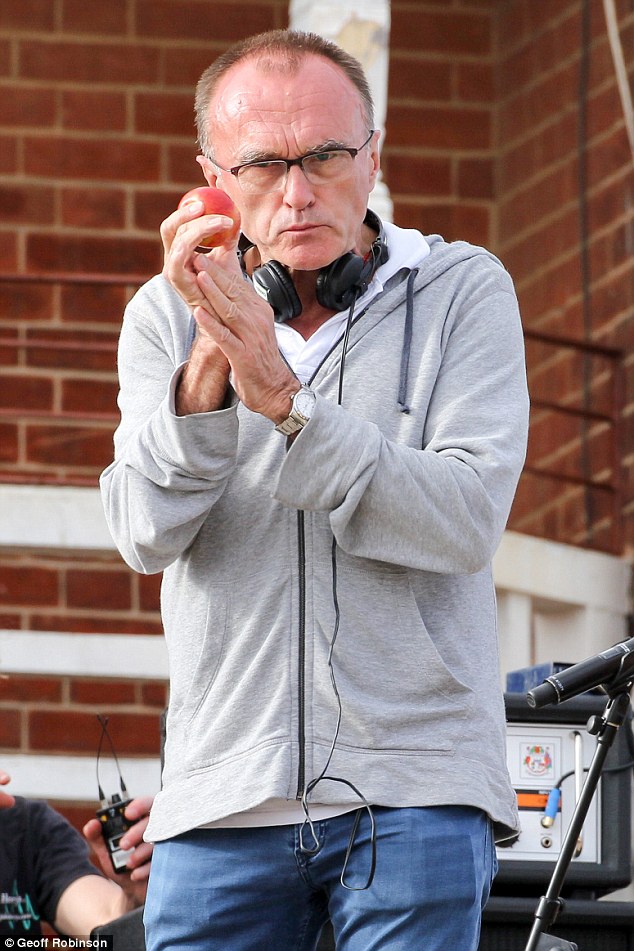 With the production company Eon looking for a replacement director it is unlikely the film will appear in cinemas on the planned date of October 25 next year.

In May fans were thrilled when Craig was finally confirmed to be returning to his role, with Boyle announced as the director.

Christopher Nolan – who directed Inception and The Dark Knight Batman trilogy – is an early contender to replace Boyle. He told Playboy last year: ‘I’ve spoken to the producers over the years. I deeply love the character.’