DANNY MURPHY: Players will be itching to get back on the pitch… I know I’d be

DANNY MURPHY: Players will be itching to get back on the pitch… I know I’d be eager if I was still playing

As a footballer, my instinct was always to play.

I played in the Champions League for Liverpool against Boavista on the night of 9-11. It wasn’t the players’ decision but there weren’t any dissenting voices either. I was disappointed when our game against Newcastle was postponed when Princess Diana died because I’d just got back into the team.

At Charlton, we started the 2005-06 season with concerns sport stadiums might be targeted after the London bombings. I still wanted to play.

I always wanted to play as a footballer, including at Charlton after the 2005 London bombings

I’m not stupid. I know the coronavirus is unique because we have to take into account players’ health but I’m trying to be honest and give an insight into how most footballers think.

Rightly or wrongly, my feeling is the majority will be desperate to play again. Players are extremely fit, at an age where risks are relatively low and they would receive the best testing and medical expertise.

Some individuals will be more fearful or have special circumstances. A new baby perhaps, or a family member with particular health problems.

But the majority will know their clubs have the capability to test in a very disciplined way. If the risk is miniscule, I would take it. And if I had to isolate after games and not see my family for a period so the season could resume, I would do it.

I’ve spoken to a few current Premier League players and they are desperate to play.

Naturally, there is a little anxiety but they understand they are fortunate, they will be monitored rigorously at training and before games.

With the finances and facilities available to football, it is more than achievable to get the season finished behind closed doors. It would bring a lot of joy and happiness to people.

For those who don’t want to play, there should be a freedom to choose. But I do think the majority will be happy to accept guidance from their clubs and medical people, and resume their careers if that’s the ultimate call. 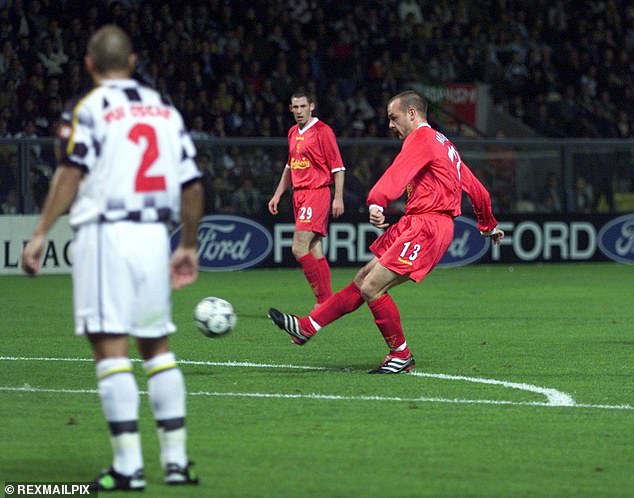 The more uncertain question is whether enough clubs go for Project Restart, particularly those influenced by self-interest.

Executives at Brighton, Aston Villa and Watford have criticised the idea of playing at neutral stadiums, which comes across as an excuse to me.

I don’t think their players would think like that. They will want to get out there and back their ability to avoid relegation on merit. I’m not sure they’d publicly contradict their bosses but that’s how they will feel.

Football behind closed doors isn’t the perfect solution but it’s the best and most workable option.

I don’t think it is necessary to pipe in lots of crowd noise to try to make the matches as atmospheric as usual. There will be huge interest anyway. The games would still have intensity. Most footballers have played most of their careers without crowds at kids’ football and youth football. There is always something to play for, someone to impress.

Maybe the broadcasters will come up with one or two innovations. 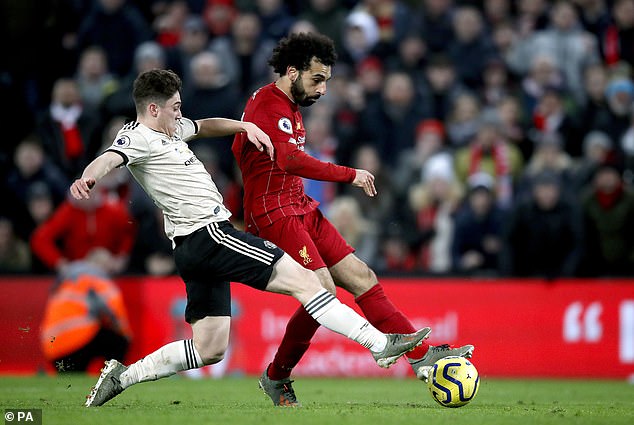 Michael Owen told me last week he thought player interviews at half-time would be good until I asked him if he’d have stopped for a camera at 2-0 down!

For a pundit like myself, getting to a TV studio to analyse a game — with acceptable social distancing — would be attractive. Otherwise, I’d volunteer to be a ball boy in an empty stand.

It’s not my intention to downplay the tragedy that has afflicted so many. If the virus worsened again in the next few weeks, we’d have to look at things again.

However, right now I think most players want a return to football, both for themselves and the country.