‘People say they have no regrets. Well, I do’: Former Liverpool midfielder Danny Murphy admits he regrets leaving in 2004… one year before they achieved Champions League glory

Former Liverpool midfielder Danny Murphy admitted he regrets leaving the club before they won the Champions League in 2005.

Murphy joined the Reds in 1997 at the age of 20 and left in 2004 under Rafa Benitez as he lost his place in the starting line-up. One season later, Liverpool pulled off a miraculous victory in Istanbul to win the Champions League.

‘It was a difficult decision for me at the time because I was so used to playing and I loved playing,’ Murphy told BBC Sport. 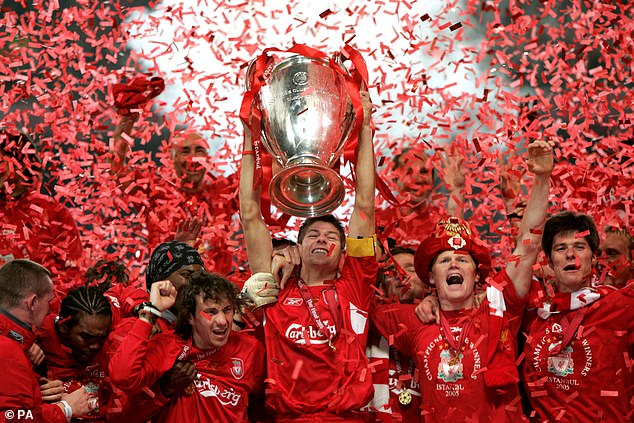 ‘He made it clear to me more than once that that wasn’t going to be the case, so I had a difficult choice to make in a short period.’

‘The only thing for me of course is that the year I left they won the Champions League. Maybe I could have stayed and fought a bit harder under Rafa.’

The midfielder left Anfield to join Charlton Athletic for £2.5million on a four-year deal. He enjoyed many seasons in the English topflight as he went on to play for Tottenham, Fulham and Blackburn before retiring in 2013. 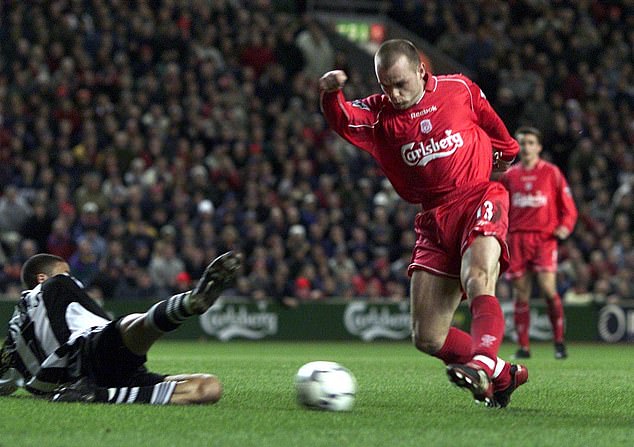 Murphy admitted that despite leaving, Liverpool will always be ‘special’ to him, as he explained: ‘People say they have no regrets. Well, I do, I regret not staying, but life is what it is. It was a wonderful seven years for me and being part of that Liverpool family is still very special to me.’

‘I feel very blessed. I feel lucky to have played for the team I supported and loved growing up. It’s all I ever wanted to do,’ he added.

Murphy was part of the club’s treble-winning side in 2001 as he lifted the Fa Cup, League Cup and UEFA Cup. He also won a Community Shield and UEFA Super Cup with the Reds.

He said: ‘To win trophies playing for the team you love as well is very surreal. It’s probably only when you look back now in hindsight that you realise the enormity of it.’