DANNY MURPHY: There is no doubt Gareth Southgate is right man to lead England to Qatar

DANNY MURPHY: There is no doubt Gareth Southgate is the right man to lead England into 2022 World Cup… there will always be criticism no matter what

When you don’t win something, no matter how small the margins, you will always face criticism.

Gareth Southgate says he’s still learning. Listening to him and his assistant, Steve Holland, I know how much they feel like they are forever evolving their management and understanding more about international football. 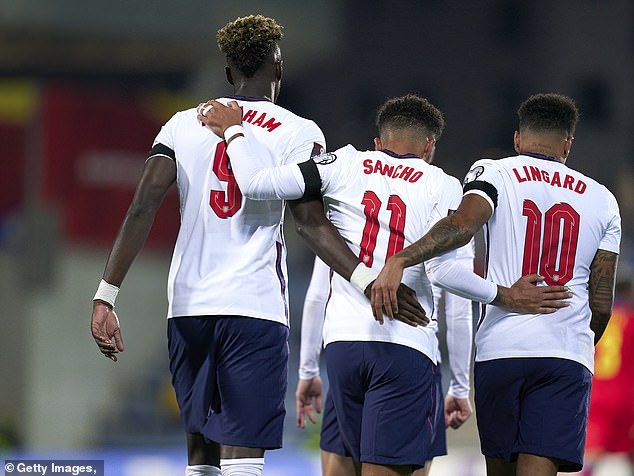 Southgate has done a wonderful job of getting England to the final four of two huge tournaments in succession. No one has done that before. There is no doubt that he is the right man to lead England at the World Cup.

He has built a group of young, hungry players who are capable of winning tournaments. There will always be people who nit-pick and until we get over the winning line, there will be criticism. That is the world we live in.

Southgate has shown he can make big decisions. He made some wrong ones, but he got most of them right. He admitted himself that if his decision to go to three at the back had failed against Germany, he would have been done.

There are always things that could have been done differently but we never lost a game and got to a shoot-out to win a major tournament. Had we taken better penalties, these questions of Gareth would not be being asked. 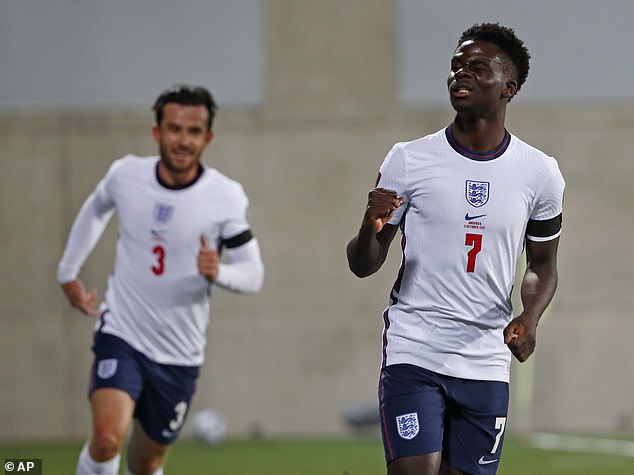 This is a team to be proud of. It’s a team that is moving forward. We don’t watch them with fear anymore. There is a belief in them that has not been there for a long time. He has created that.

For once, the media and the supporters are on the same page, behind the team. That’s a nice, new feeling, a new era.

What he needs to do now is to trust his instinct and be bolder in the moment.

There were plenty of times in the Euros that he made changes that I didn’t see coming. In previous years, the England team has been so predictable, almost anyone could pick it. 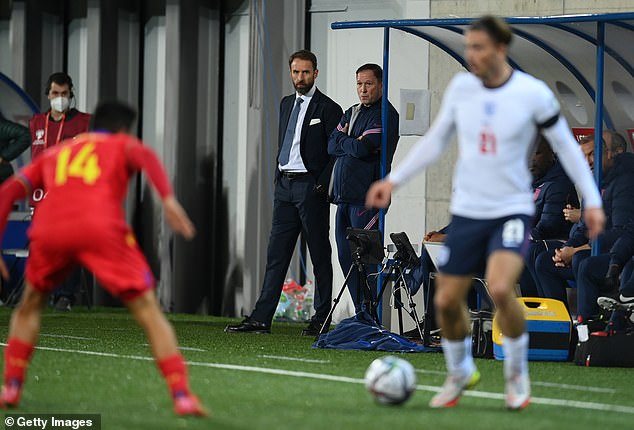 Not any more. Who saw Bukayo Saka coming? Or Kieran Trippier at left-back? Three at the back against Germany. Jadon Sancho coming in out of nowhere against Ukraine.

A lot of those decisions that he got right were made in advance. Southgate and Holland proved they were brilliant at forging plans and getting the team to enact them.

It is now the things that happen in the game, reacting to match scenarios, which he will look to improve. Some of the substitutes could have been made sooner.

It felt there was too much procrastination at times. I could see Southgate and Holland chatting in the dugout and I wanted to shout: ‘Just do it!’ In the Italy game, it felt like we were on the back foot and ready to concede.