‘It would be nice if the people in England helped us out’: Danny Rose urges Premier League to do more for English clubs in Europe after Eredivisie support Ajax ahead of Champions League semi-final

Danny Rose has called on the Premier League to do more for English clubs in Europe after their Dutch counterparts postponed an entire round of Eredivisie fixtures to help Ajax.

Mauricio Pochettino’s Tottenham are preparing for their Champions League semi-final first leg with Ajax, who will have enjoyed a seven-day rest ahead of this Tuesday’s clash in north London.

Dutch football authorities have extended their domestic season by moving a round of fixtures due to be played at the weekend to the end of the 2018-19 campaign instead. 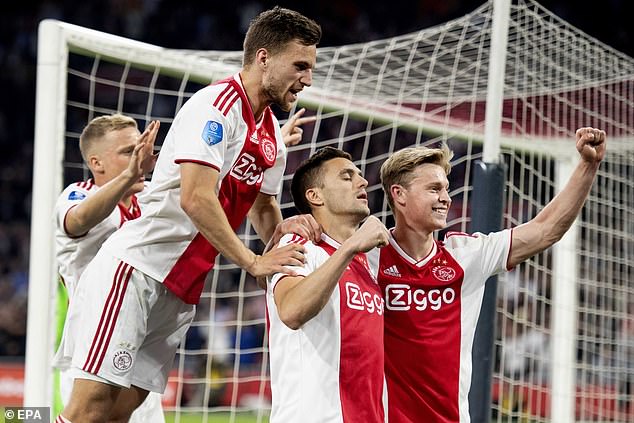 The Premier League have moved Tottenham’s clash with Bournemouth back by 48 hours ahead of the second leg but Rose believes more could have been done to help their own.

‘I could not believe it when I heard that is what the Dutch are doing,’ Rose said. ‘When you get to this stage of the season, a little bit of fatigue kicks in and every little helps. It would be nice if the people in England took a similar stance and helped us out.

‘Ultimately, it is not Tottenham against Ajax or Liverpool against Barcelona – it is England. We want to bring the Champions League to Tottenham, but also to England.’ 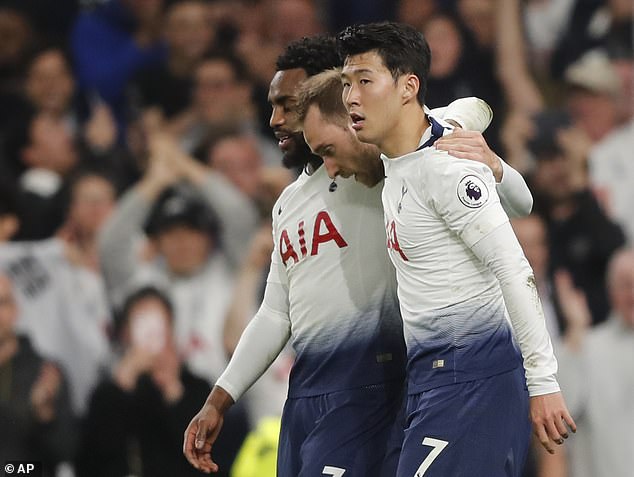 Tottenham face Ajax in the first leg this Tuesday then the second leg on May 8.

The Premier League have tried to help Spurs and Liverpool, who face Barcelona in the Champions League semi-finals, by moving their upcoming matches.

They brought Newcastle v Liverpool forward by a day and Bournemouth v Tottenham by two days. 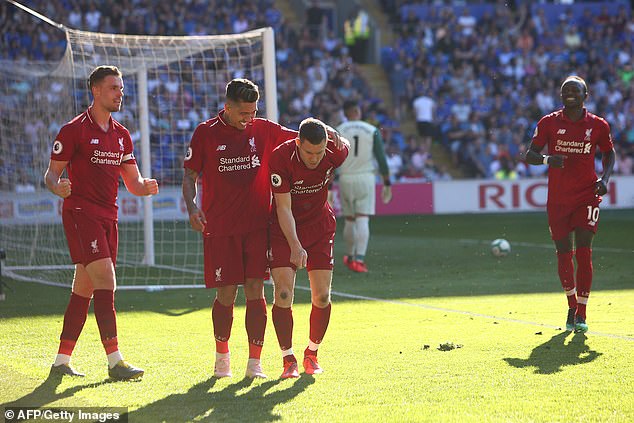