Dark Emu author Bruce Pascoe is under fire from members of Indigenous community for collaborating on a new boutique beer that uses a Dreamtime story on the side of the can.

But the bearded author’s involvement with Sailors Grave Brewing on a boutique dark beer called Dark Emu Dark Lager has raised the ire of some Aboriginal people.

The beer, which features native grass seeds grown on Mr Pascoe’s Victorian farm, comes in a tin decorated with the Dreamtime story of Baiame, the giant creator emu, which left the earth and rose into the sky to became part of the Milky Way.

In a Facebook comment on the Bega District News story about the beer’s release, Yuin community leader Warren Ngarrae Foster remarked: ‘The book’s one thing but naming GROG after one of our SACRED STORIES IN THE NIGHT SKY just goes to show [he’s] in it for the money.

‘SHAME ON YOU Bruce WTF.’ 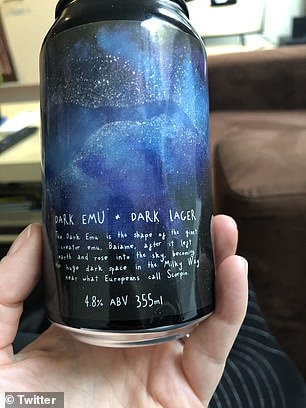 The Sailors Grave Dark Emu Lager, with the Baiame Dreamtime story depicted on the side of the can

Mr Foster said the story depicted on the can was sacred to the Yuin people.

The brewer said the dark lager will be made ‘whenever enough grain can be gathered to make the beer’.

‘We’re not making a commodity we’re telling a story about place, people and time,’ it said.

It claimed Mr Pascoe was not being paid for his involvement in the project and said a percentage of the proceeds from the sales of the beer would go to support the studies of local Aboriginal students at Orbost, Mallacoota and Eden.

The brewer had worked for six months with Ms Pascoe to develop the beer.

‘First Nations people have been making fermented beverages both here in Australia and across the world for thousands and thousands of years, we are just the conduit for this particular story in what is just a blip in time,’ Sailors Grave Brewing claimed.

Mr Pascoe’s 2014 book was an Australian publishing phenomenon but its claims that ancient Aboriginal people lived in villages with stone huts, farmed, and built dams and irrigation systems, had been widely challenged by historians and other Indigenous people. 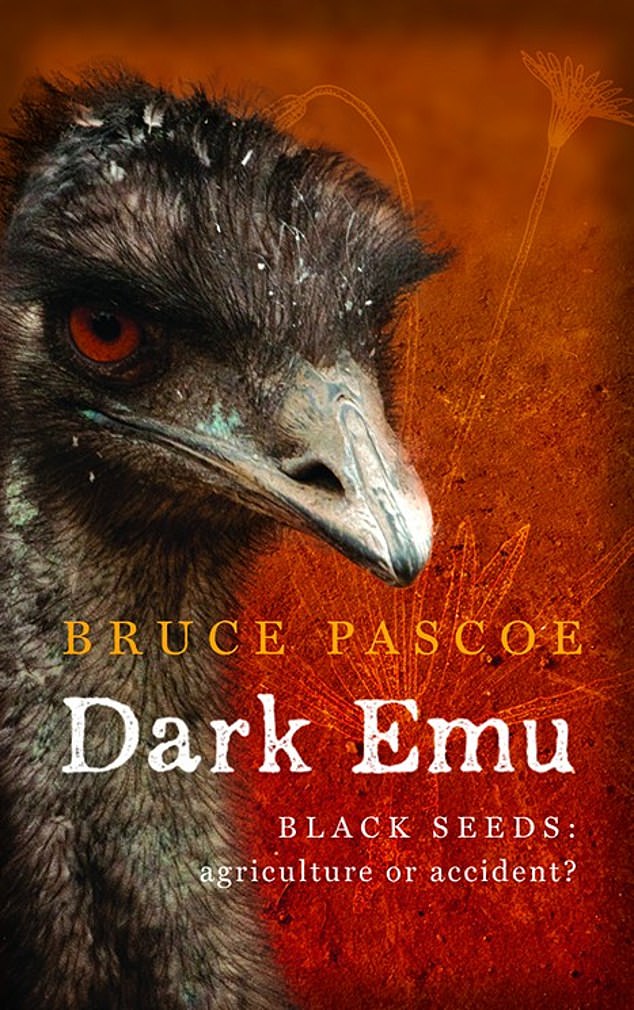 His 2019 book Bitter Harvest described Ms Pascoe’s claims as ‘either false or misrepresented’.

‘As purported history, Dark Emu is worthless. Even worse, it promotes a divisive, victim-based agenda that pits one Australian against another,’ he wrote. 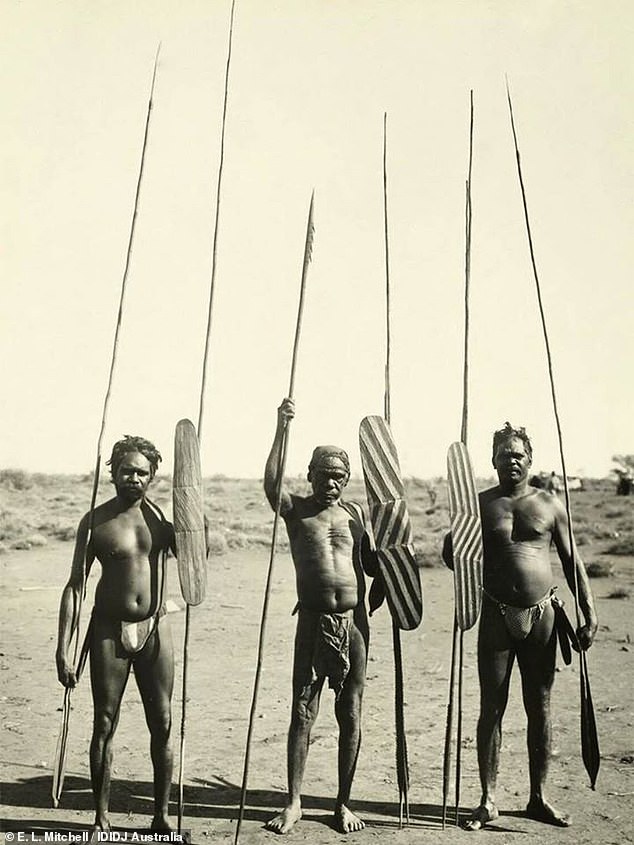